The robberies in its facilities are an evil that has haunted the modest teams of Spanish football in recent years. 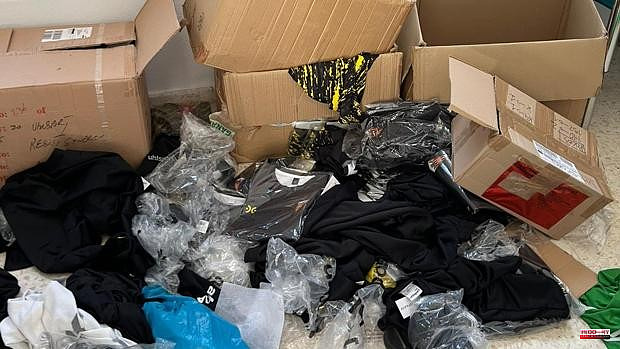 The robberies in its facilities are an evil that has haunted the modest teams of Spanish football in recent years. San Roque de Lepe, a team from Huelva in the RFEF Second Division, has been the last to suffer this scourge, as it has denounced on its social networks.

The aurinegro club has brought the facts to the attention of the Civil Guard, which is already investigating the facts. The lepero team has explained that the club's headquarters, located in the Casa del Deporte, has suffered several robberies in recent days and has published a series of photos in which you can see how the friends of the alien ripped up the equipment of air conditioning, as well as the damage they caused in the premises.

San Roque, which last season was about to qualify for the promotion playoff to the First RFEF, has asked for citizen collaboration through the message it has published on its social networks, in which it also thanks "any type of information" that Let the culprits be arrested.

1 Paco Roncero, the chef who feeds NATO leaders in Madrid 2 The impossible mission of approaching the Royal Site... 3 The Chamber approves the law that will help the municipalities 4 The Mónica Oltra case, pending the appeal of her... 5 The Supreme Court ratifies the dismissal of Villar... 6 Formoso receives the Ence factory in As Pontes with... 7 WEX Global focuses on Valencia as a world benchmark... 8 Toledo's Cristina Adrados Artal, triple champion... 9 Prisa appoints Varela Entrecanales as director on... 10 Firefighters extinguish a fire in the rodaderos de... 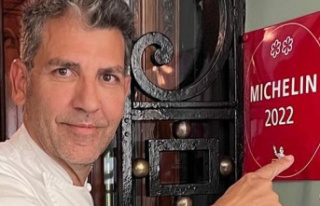 Paco Roncero, the chef who feeds NATO leaders in Madrid