This is how inflation affects the Formula 1 World Championship: "The title can be decided in court" 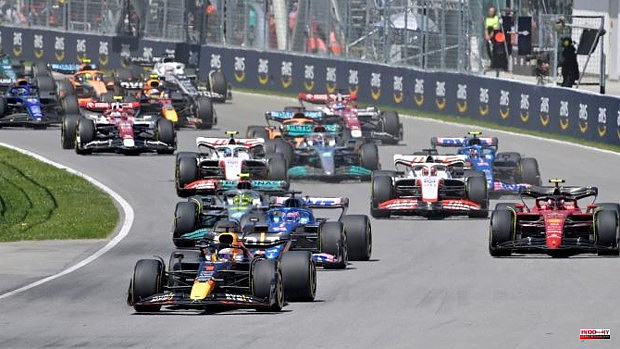 Inflation hits everyone. also to the exclusive world of Formula 1, where the leading teams are beginning to look with fear to the future before the rise in prices, which collides head-on with the spending limit established by the organizers to contain the costs of the championship.

The first to raise his voice was Christian Horner, Red Bull team boss, who warned that the situation is very complicated and that it must be addressed as soon as possible. "The title can be decided in court," he assures Sky Sports.

The ten teams on the grid have a maximum annual spend of $145.8 million - around €138 million - for the 2022 season, but with costs rising around the world, some of them have pushed for allow an increase.

The most combative are precisely the teams fighting for the championship: Red Bull, Ferrari and Mercedes.

Others, such as Aston Martin, do not agree with this possible increase in spending, so the organizers of Formula 1 are facing a complicated scenario.

“The way you design your car is under your control, it is something that you create together with your group of designers. You are in control of your own destiny. But we are seeing that at the moment we cannot control the rise in inflation, something that affects households around the world. In the United Kingdom, we are seeing an inflation of 11 percent, ”continued the British ex-pilot, who leads the team that commands the World Cup with Max Verstappen at the helm.

"The situation affects workers, raw materials, electricity, basic products and parts," he warned. “It is a force majeure situation that the FIA ​​has to deal with. Probably about 50 percent of the teams are going to break the cap at the end of the year if things continue as they are. Probably even more. We don't want a championship decided in court or in Paris in front of the FIA. We have six months to address this, we must act now », he warned.

In Horner's opinion, hundreds of jobs could also be lost within Formula 1.

1 "The atmosphere at Real Madrid is neither professional... 2 Paolo Banchero, Italian surprise for number one in... 3 The collection of a Spanish champion to be able to... 4 Alcaraz, with little margin against Wimbledon 5 Champions Gambit: deciphering the chess format that... 6 Anti-sheikhs clause and double salary: Rodrygo's... 7 The first League split in two 8 The Spanish woman who 'resurrected' a US... 9 "Vayú" also surprises at the Rolex TP52... 10 The Snipe Spanish Cup begins with a record number... 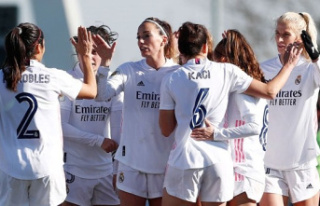 "The atmosphere at Real Madrid is neither professional...