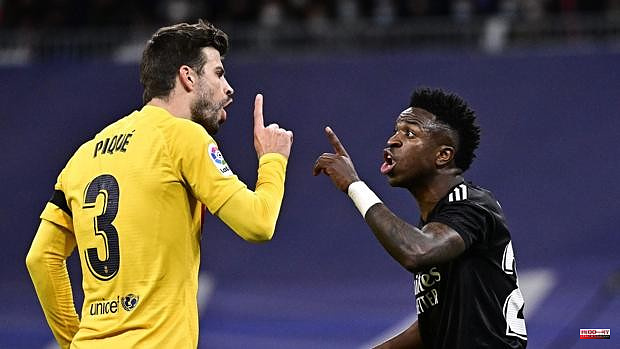 The 2022-2023 League will begin on the weekend of August 12-13 and 14 and will end on June 4, a week before the Champions League final. The peculiarity of playing a World Cup between November and December will cause the championship to last three weeks longer than usual (although with only two FIFA windows, in September and March) and that there will be no games for almost two months, between November 9 , day 14, and on December 31, day 15. There will be four days on Wednesday. This was confirmed yesterday in the draw that was held in the Luis Aragonés room at the headquarters of the Spanish Football Federation in Las Rozas.

The same provided a first day in which the champion, Real Madrid, will visit the recently promoted Almería, Barcelona will receive Rayo, one of the revelations of last year, and Atlético will hardly travel 20 kilometers to play in El Coliseum against the Getafe.

The Whites will play the first three games away from home, as was the case last season, with the aim of accelerating the refurbishment works at the Santiago Bernabéu and not being interrupted by home games. The first duel there will be on September 4, against Betis.

The white calendar offers him a championship final with steep ramps. Real Madrid's last three visits will be to Anoeta, Mestalla and Sánchez Pizjuán, and on the last day they will have to host Athletic Club. The classic of the first round will be played at the Santiago Bernabéu stadium on October 16, on matchday 9. The second leg at the Camp Nou will be on March 19, on matchday 26. The first Madrid derby will be played at the Metropolitan on September 18, on matchday 6, and the return leg, at the Bernabéu, on February 26, on matchday 23.

The Andalusian derby between Sevilla and Betis will be at the Benito Villamarín, on November 6, and the return leg at the Sánchez Pizjuán, on May 21. The matches with the greatest rivalry in the Basque Country, between Real Sociedad and Athletic de Bilbao, will be played on January 14 at Anoeta and on April 16, duel in the second round, at San Mamés.

On the last day, in addition to the aforementioned confrontation between Madrid and Athletic Club, Atlético will travel to Villarreal and Barcelona will play in Balaídos against Celta. The rest of the clashes will be Betis-Valencia, Mallorca-Rayo, Real Sociedad-Sevilla, Valladolid-Getafe, Elche-Cádiz, Espanyol-Almería and Osasuna-Girona.

The Spanish Football Federation made a calendar official, which had 100,000 different possibilities generated by a computer program, with the innocent hands of Alfonso Pérez, Luis Milla and Santi Denia, three historical figures from Real Madrid, Barcelona and Atlético. The Second calendar was also raffled, which will begin on August 14, will not stop during the World Cup, and will last until May 28.

Unaware of the calendar, LaLiga announced yesterday the suspension of its broadcast in China due to non-payment by the company holding the rights: «SuperSports Media, with whom we extended our agreement for the broadcast of LaLiga in China in 2020 until the end of the season 28/29, has breached the conditions of the contract and has not paid the agreed amounts, so it has been decided to terminate said contract and denounce SSM before the Justice».

1 The Spanish woman who 'resurrected' a US... 2 "Vayú" also surprises at the Rolex TP52... 3 The Snipe Spanish Cup begins with a record number... 4 The controversy of Zara for charging shipping costs... 5 Retinol for the body: these are its benefits 6 Two Spaniards enter the list of young people who will... 7 The luxury of eating with silver cutlery in the first... 8 La Cocina de María Luisa, the restaurant of the former... 9 How to make mochi ice creams like the ones that are... 10 Cuñas Davia Barrica 2020: from Ribeiro to the world 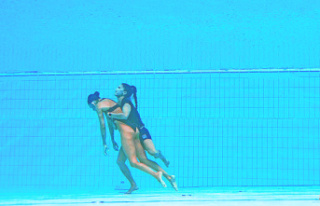