The deadly Isle of Man takes on a new life

British motorcyclist Mark Purslow died during qualifying for the Isle of Man Tourist Trophy race, the organizers of the mythical race confirmed in an official statement. 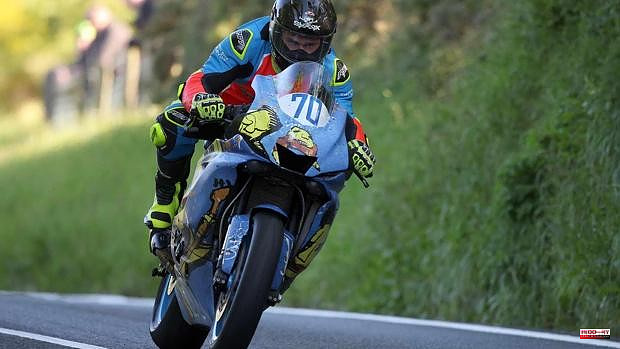 British motorcyclist Mark Purslow died during qualifying for the Isle of Man Tourist Trophy race, the organizers of the mythical race confirmed in an official statement.

The 29-year-old Welshman, taking part in his second Tourist Trophy, was on his third lap of the fourth qualifying session when the fatal accident occurred at Ballagarey.

Purslow had previously traversed the Mountain Course at an average speed of nearly 120 miles per hour.

Also local sportsman Dave Moffitt was airlifted to hospital in Liverpool last Tuesday after another accident and was reported to be in serious but stable condition.

The race, considered the most dangerous in the world of motorsport, is taking place again after a two-year absence due to the Covid-19 pandemic, the longest break for this event since the Second World War.

The round-the-island races off England's north-west coast have been held since 1907 and have 259 kills to date.

1 TC admits PP appeal against Batet for refusing to... 2 Declared medium danger of forest fires throughout... 3 The independentistas reproach the president of the... 4 They find 20,000 unsent letters in a house where a... 5 Russia accuses the son of a British parliamentarian... 6 Iberdrola multiplies its investments in New York to... 7 Swiatek and Gauff, a luxury final in Paris 8 Consensus at the meeting to address the situation... 9 The Christ of the Column of Bolaños is declared of... 10 Mazón: «Our challenge is to position Alicante extra... 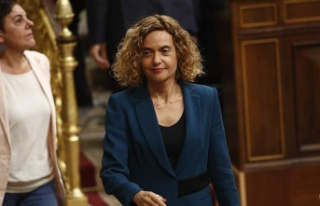 TC admits PP appeal against Batet for refusing to...