Spain will play against the Czech Republic with the women's shirt

Spain will change its outfit in next Sunday's game against the Czech Republic to wear the shirt that the women's team will wear during the next European Championship. 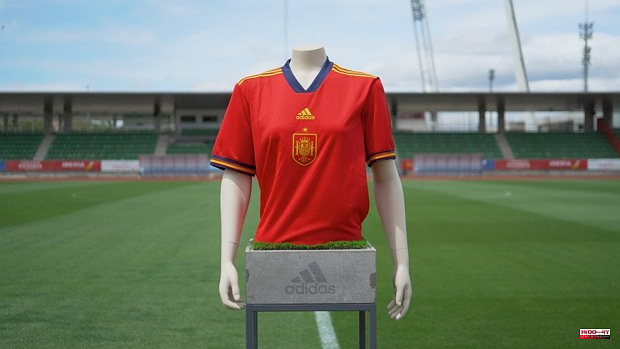 Spain will change its outfit in next Sunday's game against the Czech Republic to wear the shirt that the women's team will wear during the next European Championship.

It is a gesture with which Luis Enrique's boys want to pay tribute to the women's team led by Jorge Vilda and wish them luck for the next continental tournament.

The change of shirt will be a preview of what the men's team will experience next September, the scheduled date for the official presentation of the new clothing that will also be worn at the World Cup in Qatar. The design of that shirt, by the way, will also be shared by the women's team from that same date.

The first match in which Spain will show the new kit will be Spain-Switzerland on September 24, at La Romareda.

1 Israeli ministers race to save flailing coalition 2 Escuela de Todos considers that the Catalan language... 3 The PPdG will resolve "soon" the great unknowns... 4 Picasso meets 'face to face' with El Greco... 5 The Chair of the Tajo sees the minimum flows of the... 6 The Xunta agrees with Andalusia the loan of a Picasso... 7 The Virgen del Remedio park in Alicante is named after... 8 The PP denounces that the Generalitat Valenciana "is... 9 The 'first' Ronaldo completes the Camino... 10 Mónica Oltra and her ex-husband were registered in... 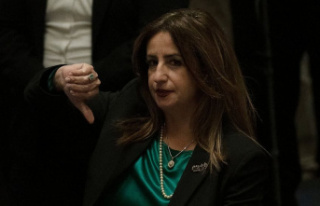