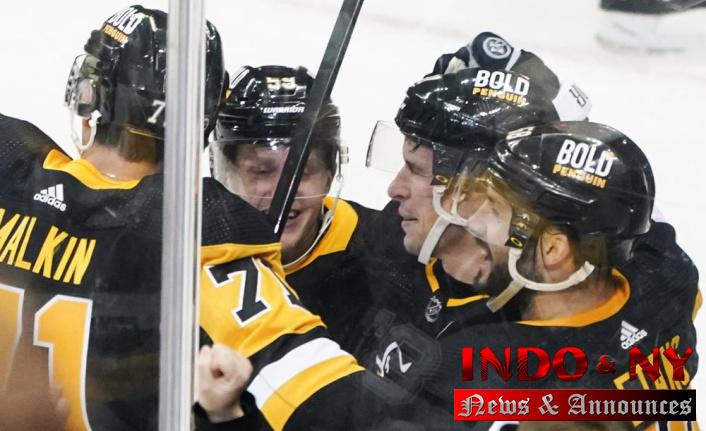 Crosby crossed the line with a power play goal in the first period against Philadelphia.

Crosby is the 46th NHL player to cross the 500-goal mark and the 18th to do so with one team. Crosby is the second Penguin to score 500 points, joining Hall of Famer Mario Lemieux.

Crosby scored a goal from just above the goal line in the 16:34 mark of the first period to beat Carter Hart, Flyers goalie. Crosby was fed by Evgeni Malkin, a longtime teammate. This gave Pittsburgh a 2-1 lead.

1 Popular and productive "Mr. National' Ryan... 2 Keselowski tries to honor his dad at Daytona with... 3 Biden taps 2 for Lander's place as Science Advisor 4 Locked out MLB Players to Respond to Clubs' Plan 5 Lockout: MLB's spring showcase goes quiet 6 Woods is back on the PGA Tour, but only as a tournament... 7 Riviera is a major-like field where the stars are... 8 Justice Department investigates supply-chain disruptions... 9 Where is my tax refund? IRS reveals when the money... 10 Varney: Trudeau’s war against Canadian truckers... 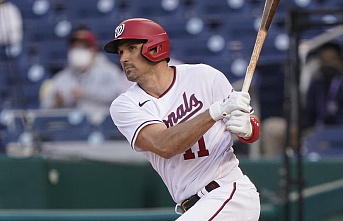