Schedule and where to see the Switzerland-Spain 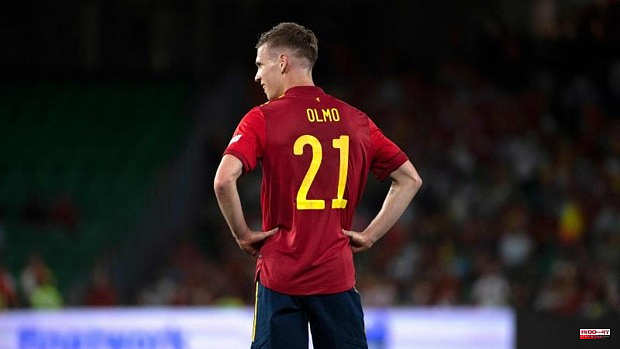 Spain faces a crucial duel this Thursday. After draws against Portugal, in Seville, and the Czech Republic, in Prague, the team faces Switzerland in Geneva in the third match of the Nations League group stage. Anything other than winning would greatly complicate the possible classification for the Final Four of the competition, reserved for the champions of each group of division A. The opposite case, a defeat, would put Luis Enrique's men in a compromising situation, forced to come back to avoid a possible relegation to division B.

Switzerland and Spain know each other well in recent times. They also coincided in the previous group stage of the Nations League, and also in the quarterfinals of the last European Championship.

The balance is positive for the Spanish team, since they did not lose any of those three duels. They won at home in the Nations League, in a match played in Valdebebas, and tied (1-1) on Swiss soil. In the European Championship, in a duel played in Saint Petersburg, it was also tied, but Spain ended up qualifying for the semifinal on penalties.

The only defeat of Spain in the clashes between the two teams continues to be the 0-1 in the first match of the 2010 World Cup, a goal by Gelson Fernandes. That defeat marked the subsequent development of a tournament that ended up placing the first star on the national team's shirt.

The Switzerland-Spain, match of the group stage of the Nations League, will be played this Thursday, June 9, 2022, starting at 8:45 p.m.

The match can be followed live on RTVE's La 1. ABC.es will also offer a minute-by-minute summary of everything that happens at the Geneva stadium.

1 Five reasons to choose threading 2 What does a packet carry? This is the fashionable... 3 Reviews of the albums of the week: Adrián Quesada,... 4 Algorithms take on a new dimension from the classroom 5 Sánchez's wife used her position at the Instituto... 6 Sánchez angers Germany by leaking that he is studying... 7 Spain and Morocco begin to study the geographical... 8 The PP believes that Feijóo beat Sánchez in the... 9 The new threats Johnson faces after passing the confidence... 10 Russia moves closer to capturing Ukraine's Donbas... 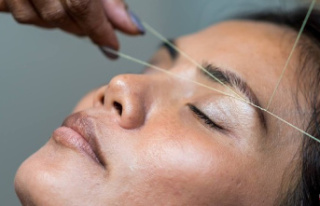