Sadio Mané, the cherry on top of the new Bayern

An open secret has been confirmed this Wednesday: Sadio Mané, one of the most influential players in world football in the last five years, leaves Liverpool to sign with Bayern Munich in exchange for 41 million euros. 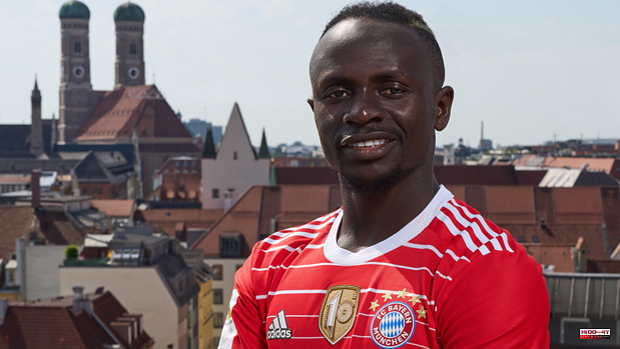 An open secret has been confirmed this Wednesday: Sadio Mané, one of the most influential players in world football in the last five years, leaves Liverpool to sign with Bayern Munich in exchange for 41 million euros. The Senegalese striker signs until 2025 for the six-time European champion, a club that sees in Mané the cornerstone in its reconstruction to once again be influential in the Champions League after several courses characterized by irregularity.

When in the twilight of the season just ended Robert Lewandowski publicly declared that his time in Munich should come to an end, the alerts sounded in Bavaria. In a market as exalted as the current one, they had few options to sign a consecrated talent of the stature of the Pole at a reasonable price.

However, the 30-year-old African, who was ending his contract with Liverpool in the 2022-23 season, crossed his path.

Having lost the European Cup final to Real Madrid in Paris and after six great seasons in the North West of England, Sadio thought his British adventure was coming to an end. At an optimal physical and football level in his career, the attacker leaves a giant club to land in another historical European football, an entity that governs with tyranny in the Bundesliga and that three years ago lifted the Champions League. Probably without Lewandowski, Mané will lead an attack full of talent where the names of Gnabry, Sané and, of course, Thomas Müller stand out.

Likewise, after the arrivals of Mazraoui and Gravenberch (both from Ajax), the Senegalese becomes Bayern's third reinforcement in the current summer market. He will earn around ten million euros tax-free per season.

Mané leaves Liverpool, a city of which he is already a legend. In his six courses as a 'red' winger, he scored 120 goals, distributed 48 assists and was a key man for Anfield to witness a League title again. In addition, he also won a Champions League, an FA Cup, a League Cup and a Club World Cup. But, regardless of the data, the fans will remember him as a capital footballer in one of the best (and funniest) Liverpool in history. His partnership at the forefront with Salah and Firmino will never be forgotten on the red bank of the Mersey.

1 Thebes: "Al Khelaifi takes us all for fools" 2 Charles Oliveira's trainer: "We want to... 3 Joan Cardona: "Before I was dying to win and... 4 The return of Serena Williams: winning Wimbledon at... 5 The last negotiation of the iron lady of the offices 6 Kim Kardashian's new haircut is the best option... 7 The monkey for less than 20 euros by Begoña Villacís 8 Queen Letizia rescues a 2019 dress with a print that... 9 Ice roller or 'face-icing', the famous trick... 10 Barcelona wakes up from its gastronomic lethargy:... 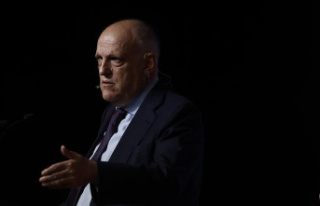 Thebes: "Al Khelaifi takes us all for fools"