Real Madrid left a few days fallow after raising its fourteenth European Cup in Paris for the celebration, joy and celebration. 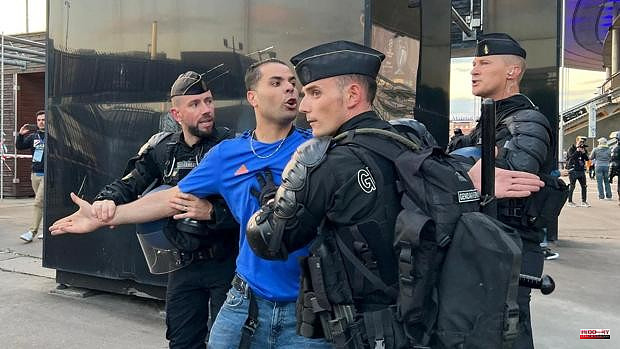 Real Madrid left a few days fallow after raising its fourteenth European Cup in Paris for the celebration, joy and celebration. But almost a week later, the club is holding the relevant authorities accountable for the hell suffered by fans in Saint-Denis, where large numbers of them were robbed and intimidated in the face of scant and limited French security.

"We want to know what were the reasons that motivated that designation of the venue for the final and what criteria were taken into consideration taking into account what happened that day," Real Madrid said in an official statement. The Saint-Denis neighborhood, where the Stade de France is located, is one of the most dangerous suburbs of the French capital.

In addition, as reported by ABC, Ceferin (president of UEFA) and Al-Khelaifi (president of PSG) agreed to take the final to Saint-Denis with the rejection of the mayor of Paris.

The white club, after listening to the hard stories of many Madrid fans, claims: «As has been clearly seen in the revealing images that the media have offered, many of the fans were attacked, harassed, robbed and robbed with violence. Some events that also took place when they were driving in their cars or buses fearing for their physical integrity. Some of them even had to spend the night in the hospital for injuries received. We ask for answers and explanations that determine who was responsible for leaving the fans helpless and defenseless.

“Football has transmitted to the world an image far removed from the values ​​and objectives that it should always pursue. Our followers and fans deserve a response and that the relevant responsibilities be cleared up so that situations such as those experienced are eradicated forever from football and sport. », concludes the letter.

1 Children who go to schools with more traffic noise... 2 Justice returns the sandwich break to the guards of... 3 The families served by the Castilla y León Protection... 4 Three arrested in Alicante for manufacturing and distributing... 5 Arquillué, the one of the seven voices 6 The driver of an electric scooter crashes into a car... 7 Looking for Roberto three years later: waiting for... 8 Germany's plan to deal with a major blackout 9 The German 'Bund' hits eight-year highs 10 Nadal's 'happy birthday' in Paris 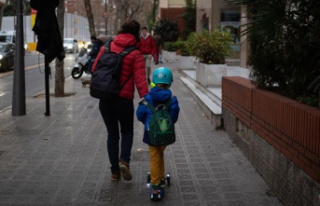 Children who go to schools with more traffic noise...