Pablo Laso is discharged: «I have been lucky that life has given me a warning»

Pablo Laso is already at home. 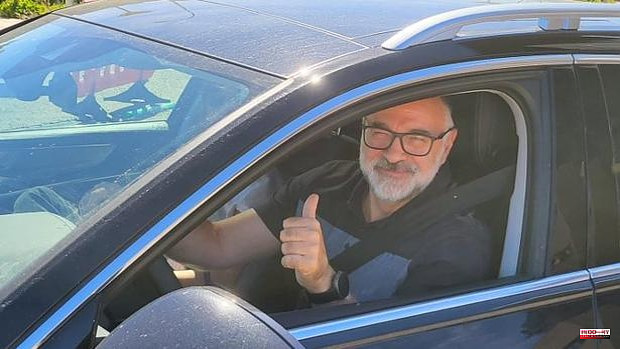 Pablo Laso is already at home. The Real Madrid coach was discharged on Tuesday after suffering a myocardial infarction last Sunday, as announced by the white club in an official statement.

The white coach underwent a catheterization, yesterday, Monday, he went from the ICU to the ward and today, fortunately, he is at home: «I am already home, and I feel perfectly fine. I have been lucky that life has given me a warning. As the Dr. told me yesterday, I am better than 5 days ago. With strength and desire to return as soon as possible », Laso wrote on his Twitter account.

Pablo hints that he could return to the bench this season, in which his team still competes.

The Whites are currently playing the semifinals of the Endesa League, with a 2-o run against Baskonia, which they will face tonight in the third game of the series

1 Spanish judge will ask NSO for testimony on Pegasus... 2 Despite vows, cruise liners attempt to change climate... 3 They investigate a driver from Villarrobledo for driving... 4 The residents of Guadalajara will be able to pay for... 5 The PP visits the municipalities affected by the corruption... 6 Air Nostrum reduces its losses by 95% in 2021 and... 7 Vox distances itself from the election of the Ecyl... 8 Expansion works underway in Segurilla of the CRA 'Ribera... 9 A red kite chick is rescued and returned to its nest... 10 The procession of the Cristo de la Columna and the... 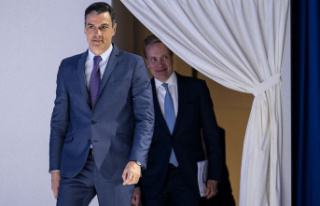 Spanish judge will ask NSO for testimony on Pegasus...