Pablo Laso, Real Madrid basketball coach, has been admitted to Sanitas La Moraleja hospital in Madrid after suffering a myocardial infarction in the early hours of Sunday. 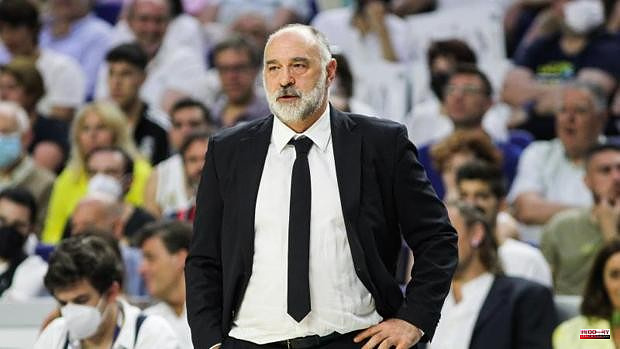 Pablo Laso, Real Madrid basketball coach, has been admitted to Sanitas La Moraleja hospital in Madrid after suffering a myocardial infarction in the early hours of Sunday.

"Real Madrid C.F. communicates that our coach Pablo Laso is admitted to the Sanitas La Moraleja University Hospital after having suffered a myocardial infarction early today," the team reported this midday.

Yesterday, Real Madrid played the second game of the Endesa League semifinals against Baskonia. Laso normally directed his team from the bench, victory for the Whites by 83-71 (2-0 on aggregate).

The team's next commitment is on Tuesday, when it will face the Basque team again.

Given Laso's health problems, it is most likely that it will be his assistant coach, Chus Mateo, who will take on the role of head coach. He already managed the team last December in a Euroleague match against CSKA when Laso contracted Covid.

1 A serious mistake by Aleix leaves him off the podium 2 Juan Perro is now a poster for the 1001 Musicas cycle... 3 Quartararo wins, Aleix Espargaro is in terrible confusion... 4 Transcript: Dr. Walter Koroshetz, "Face the Nation"... 5 The PP denounces before the CAC "the use of Catalunya... 6 Located the lifeless body of the 86-year-old woman... 7 The Andalusian challenge to the elections on 19th 8 What is the injury that Rafa Nadal has that causes... 9 CBS News Poll: Can mass shootings ever be prevented?... 10 CBS News poll: Fears of gun violence at schools among... 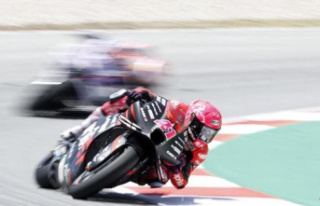 A serious mistake by Aleix leaves him off the podium