Real Madrid announced this Saturday its second signing of the summer market after Rüdiger's. 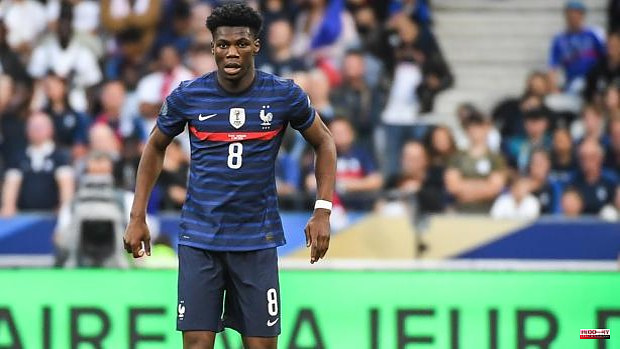 Real Madrid announced this Saturday its second signing of the summer market after Rüdiger's. This is the French midfielder Aurélien Tchouaméni, from AS Monaco and who has signed for the next six seasons.

This has been communicated by the club in an official note on its website, in which it explains that "next Tuesday, June 14, at 12:00 at Real Madrid City, the presentation ceremony will take place" of the Gallic international “after the corresponding medical examination”.

Tchouaméni, chosen as the white club's main target in terms of signings after the renewal of Kylian Mbappé by Paris Saint-Germain, reinforces Ancelotti's midfield, where the Brazilian Casemiro did not have a natural replacement.

The Frenchman decides in this way on the offer of the current European champion, ruling out the proposals of other big clubs on the continent.

Although Real Madrid has not given details of the cost of the operation, it would have been closed at around one hundred million euros, a part of which was due to meeting objectives.

1 Arrested a Bundesliga footballer accused of raping... 2 Luis Enrique lowers the smoke to Gavi: "He has... 3 Cañadas: "The Circle always anticipated and... 4 The cultural week of the Centro Extremadura Talaverano... 5 Civil Protection calls for maximum vigilance due to... 6 A 20-year-old man arrested for domestic violence against... 7 Second case of monkeypox in the region, also in the... 8 Tchouaméni enters the top-5 of the most expensive... 9 The Agra fire is now under control 10 The ITAE Club of Albacete is proclaimed champion of... 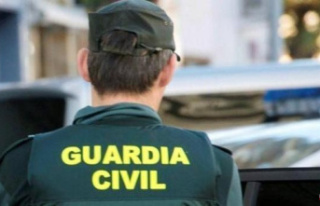