No one as great as Nadal, an isolated case of longevity among the elite

The prophecy of Nicolás Almagro, the Spanish tennis player a photocopy of the Egyptian politician Hosni Mubarak, is more relevant than ever. 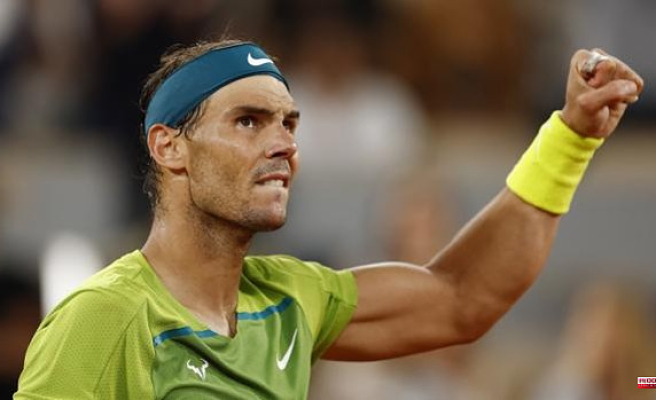 The prophecy of Nicolás Almagro, the Spanish tennis player a photocopy of the Egyptian politician Hosni Mubarak, is more relevant than ever. «Rafa is going to win Roland Garros 40 years in a row. He is going to be 65 years old and he is going to continue winning Roland Garros », the Murcian athlete released between desperation and anger after falling to his compatriot in 2008. Nadal qualified for the semifinals, as always. Almagro, a magnificent tennis player on clay, followed his path in other fiefdoms and today, retired for three winters, he watches the matches of his executioner but with the same age as Nadal (36 years old). Beyond Almagro's hyperbole, reality draws an isolated case of longevity in the sport's elite: Nadal has won another major piece (his fourteenth Roland Garros, his 22nd Grand Slam title) with seventeen years between the first and the last.

Diving into the memory of sport is equivalent to finding very few episodes similar to Nadal's. At least, among modern elite athletes who build their pedestal not only on the sequence of successes but also on permanence over time. The only person who clearly surpasses her in her reign in a sport is the cyclist Jeannie Longo, a prodigy of durability and probably unattainable by any other athlete. The Frenchwoman, who started in the sport as a skier, was fireproof. She achieved her first medal in a World Championship in 1981 (Brno) and her last in Lisbon 2001 (gold time trial, bronze on the road). She is incomparable because at the age of 52 she achieved her last great piece in 2011, the French national championship number 58.

Carl Lewis, the 'son of the wind', revolutionized athletics to the level of Usain Bolt in our time. Dominant in speed and in the long jump, he won his first gold medals in 1983 (Helsinki World Championship, 100 m long and 4x100). And the last one at the 96 Atlanta Games (length). Thirteen years separated him.

Three decades was also the distance between Michael Phelps' first world gold (in 2001 at just 16 years old) and the medals that closed his always productive participation in the Olympic Games: in Rio 2016 he won five golds and one silver. He fifteen seasons in the elite although with a severe episode of depression that affected his mental health.

There is a twelve-year gap between Lewis Hamilton's first Formula 1 title (2008) and his seventh and last (2020). Although for an example of longevity, the case of the Italian Edoardo Mangiarotti, fencing champion who was Olympic gold at the 1936 Berlin Games and at the 1958 World Cup in Philadelphia. Twenty years. 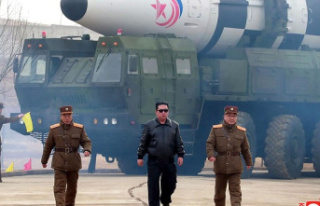