Luis Enrique lowers the smoke to Gavi: "He has a lot to improve on the pitch... and outside" 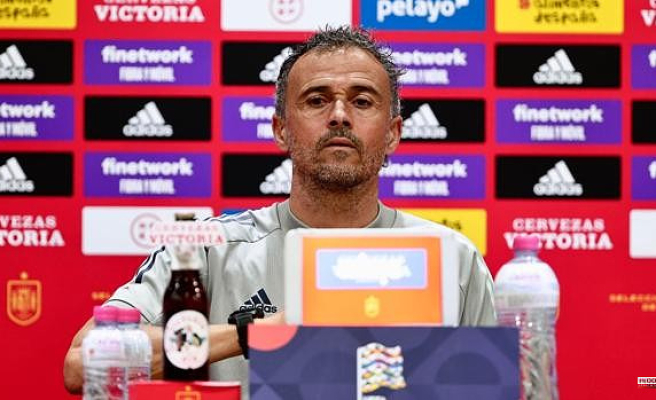 Spain closes its end-of-season mini-marathon this Sunday. A new match against the Czech Republic for the Nations League, now in Malaga, which allowed Luis Enrique to speak again. And true to his custom, in his appearance he left darts for the press ("what matters is generating doubts about the selection"), collective and individual compliments for his own (Morata took the best: "there is no nine in the world that he has his defensive level») and an unexpected and mysterious wake-up call for a footballer of his own. To Gavi.

Center of the best words of the critics in these games, the coach played to reduce the euphoria: “I have already talked a lot about him. The only reality is that Gavi still has a lot to improve on the pitch...

and out". As the technician is not used to blurting out phrases, he was cross-examined. What exactly does he mean by that improvement that he needs off the pitch? "It's a very broad spectrum, and it's good for everyone," he added without solving the puzzle.

Jordi Alba also spoke about his teammate on the matter: «It is clear that we all have to improve on and off the pitch, me too. But he has a claw, a race, a self-confidence, that at his age I have rarely seen ».

Luis Enrique also spoke of the equality that exists in current football, which prevents all games from being won "by 15-0", but he did point to two teams that he sees at a higher level: "Yes, there are two at that I see much above the rest, Argentina and Brazil».

1 Cañadas: "The Circle always anticipated and... 2 The cultural week of the Centro Extremadura Talaverano... 3 Civil Protection calls for maximum vigilance due to... 4 A 20-year-old man arrested for domestic violence against... 5 Second case of monkeypox in the region, also in the... 6 Tchouaméni enters the top-5 of the most expensive... 7 The Agra fire is now under control 8 The ITAE Club of Albacete is proclaimed champion of... 9 The 'Worldwide Cutlery Collection' gathers... 10 Ukraine: A death sentence has been handed to a man... 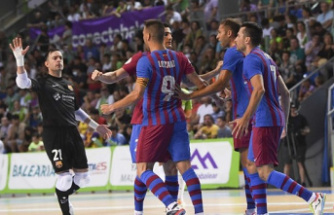 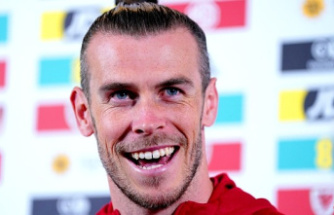 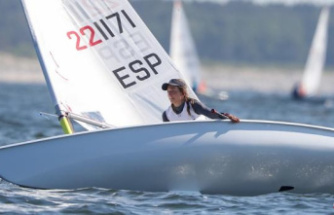 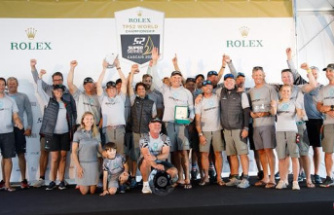 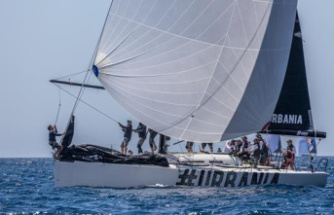 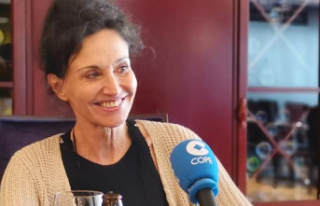 Cañadas: "The Circle always anticipated and...