Laso returns to training after recovering from a myocardial infarction 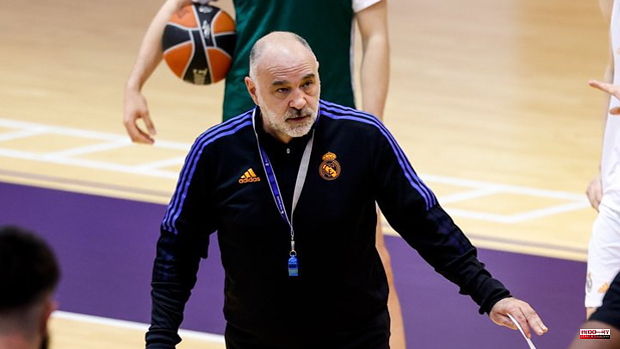 On June 5, the Real Madrid basketball coach, Pablo Laso, suffered a myocardial infarction and underwent emergency surgery. The world of sports, especially the basketball sphere, turned to messages of support for the Vitorian. Two days later, the former player was discharged. “I have been lucky that life has given me a warning,” he noted.

In his absence, the team is being managed by Chus Mateo, his second on board, and despite being in a bad mood after Laso's health problems, the Whites closed the Endesa League semi-final against Baskonia with a festival of offensive game. Their rival in the final, as expected, is Barcelona.

Surprisingly, Laso led the training session prior to the first match of the final in Barcelona. Although, as he himself has communicated on his personal Twitter account: «I am very well, already training, although today I will not be present at the Palau». On the other hand, he also took advantage of that space to thank the messages of support: «Thank you for the thousands of messages that you have sent me. Impossible to answer all of you, millions of thanks.

With Chus Mateo back in charge, Real Madrid will likely be able to count on the Llull and Abalde headgear against Barça. With Alocén and William-Goss injured for a long time, Mateo has not included Thompkins and Heurtel in the squad either, despite the fact that the latter did play in Vitoria against Baskonia.

1 AFL returns to Aranjuez: David Mora from Madrid stars... 2 All the traffic device for Corpus: street closures... 3 Palencia launches guided 'city tours' through... 4 Fainting and dizziness due to heat in oppositions... 5 A worker was injured after a pressure bomb exploded... 6 Madrid continues to be on alert due to high temperatures:... 7 Investigated for driving 64 kilometers in the opposite... 8 Rammed and overturned a National Police car in Tenerife... 9 Sánchez de Vega defends the usefulness of the Consultative... 10 More than 3,100 marijuana plants intervened in three... 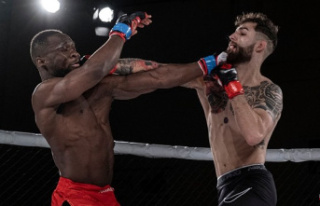