The Valencian Irene de Tomás has won today the double title of ILCA 4 European Champion both in the absolute category and in the Sub 16 category. 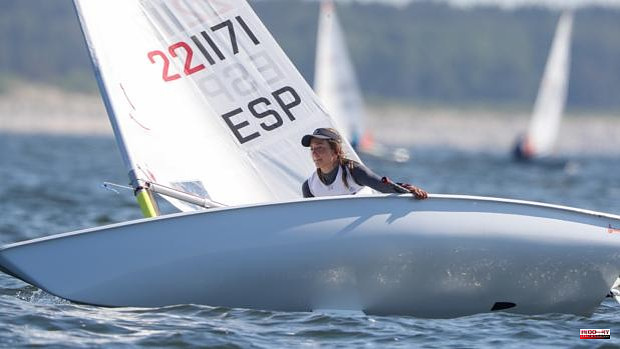 The Valencian Irene de Tomás has won today the double title of ILCA 4 European Champion both in the absolute category and in the Sub 16 category. Added to the success of the Spanish sailor is the bronze medal won by the Balearic Xavier García after six days competition in the waters of Dziwnów, Poland.

Last Monday 20 the European event began with a high Spanish participation: ten girls and eleven boys. At the end of the first three days of sailing, more than half of the national representation achieved the pass to the gold groups, with seven sailors in the female category and another seven in the male category. Today, Saturday, July 25, the ILCA 4 European Championship has come to an end with a blank day, without wind, after which the aforementioned medals have been confirmed.

Irene de Tomas, a sailor from the Real Club Náutico de Valencia, has shown throughout the week to be one of the main contenders for victory in a fleet made up of 132 boats. With ten regattas in her box, de Tomás has three partial victories and a total of seven positions within the Top 10. These results have earned her the opportunity to become the new ILCA 4 European Champion.

In the men's category, Xavier García from the Balearic Islands won the bronze medal in a fleet made up of 210 participants. At the end of the competition, the sailor from the Real Club Náutico de Palma has added points within the Top 10 in seven of the nine regattas that have been disputed. The victory went to the Italian Giulio Genna, who finished tied on points with his compatriot Nicolò Cassitta, second.

1 Bale finds a team in the United States 2 Sánchez blames "the mafias" for the assault... 3 An electric scooter causes a fire in the La Victoria... 4 These are the winners of the Royal Academy of Fine... 5 Some 90,000 people participate in the Pride Barcelona... 6 Mojados dedicates a cultural week to Carlos V 7 Pedro Sánchez: «My Government is beaten by the economic... 8 Warm farewell to teacher Mari Ángeles Delgado Barahona... 9 The singer-songwriter Nicolás Capelo dies at the... 10 Sánchez-Escribano, stripped of the reign of 3,000... 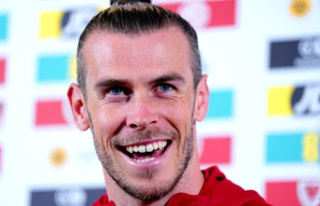