Last Saturday, Real Madrid made the arrival of Monaco's French midfielder Aurélien Tchouaméni official for the next six seasons. 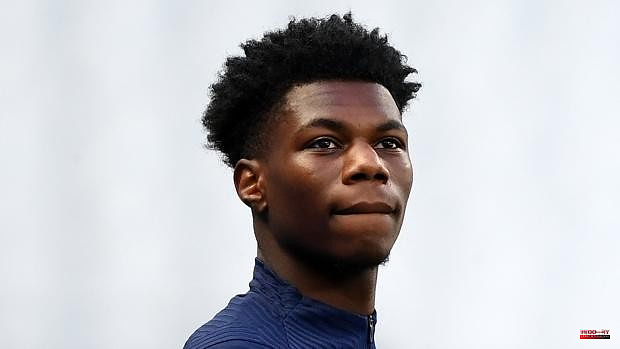 Last Saturday, Real Madrid made the arrival of Monaco's French midfielder Aurélien Tchouaméni official for the next six seasons. A signing that enters the list of the most expensive in the history of the white club. This Tuesday, the footballer will be presented at the club's facilities in an act that will take place from 12:30 p.m.

Before the presentation, Tchouaméni has passed the mandatory medical examination at the Sanitas La Moraleja University Hospital.

The footballer arrives in Madrid after spending time with the French team. He has played all four games for the 'bleus' in this international window, against Denmark, Croatia and Austria.

Follow live, starting at 12:30 p.m., the presentation ceremony and the first press conference of Aurélien Tchouaméni as a new Real Madrid player on ABC.es.

1 Fourteen arrested in the largest operation in Spain... 2 The City Council asks the residents of the Casco de... 3 A girl from Alicante with a disease with only six... 4 Israeli lawmaker is criticized for wanting Palestinians... 5 The presence of a shark forces a ban on bathing on... 6 Carriedo asks employers and unions for “generosity”... 7 Sónar infiltrates Gaudí territory to bring the Palau... 8 The extension of Foster for the Fine Arts of Bilbao... 9 Iberdrola's activity in the Valencian Community... 10 The CRDOP Jumilla tasting panel rates the 2021 vintage... 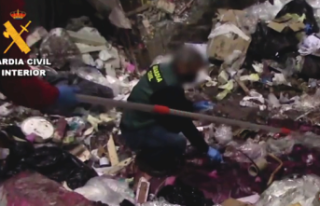 Fourteen arrested in the largest operation in Spain...