A response from the most important body in world football was expected and, after several hours, FIFA has issued a statement on its website. 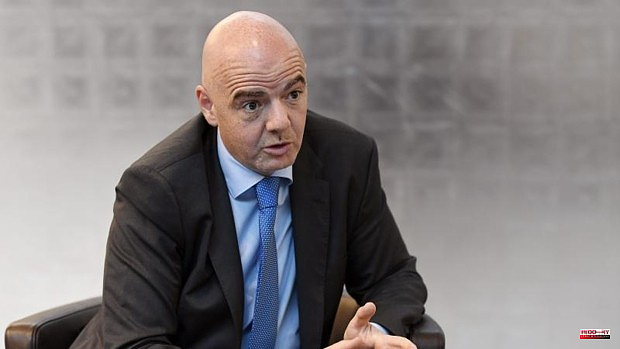 A response from the most important body in world football was expected and, after several hours, FIFA has issued a statement on its website. "After analyzing all the documentation received from the parties, the FIFA Disciplinary Committee has decided to close the disciplinary procedure initiated against the Ecuadorian Football Federation," these were the words that closed the case involving Chile and Ecuador.

There is still an appeal instance in Zurich and the final one: the TAS. The decision of the FIFA Disciplinary Committee has been notified to the affected parties today. Now the parties will have ten days to request a new verdict.

The request of 'la Roja' by Byron Castillo was useless.

Chile will not go to the World Cup. You will have to see it from a distance. On television, as they say in soccer terms. Without being involved in the main sports party on the planet. The decision made by the Disciplinary Committee ratified the result that had occurred in the field: Ecuador is fourth and directly accesses the World Cup group stage, while Peru will play the playoffs and Chile, together with Colombia, is out.

The work done by the Brazilian lawyer, Eduardo Carlezzo, was useless. The claim pointed out that the soccer player could not be summoned by Ecuador as soon as his nationality was Colombian. And the evidence seemed convincing. For everyone except Ecuador and FIFA, which is the only thing that counts. In addition, the International Football Federation decided not to intervene with any type of sanction, neither for the team nor for the player, no one will be fined and Byron Castillo will be able to play regularly in the 2022 Qatar World Cup with Ecuador.

The words of the president of the Ecuadorian Football Federation, Francisco Egas, reflected the state of mind of a country that saw the possibility of being left out of the most watched competition in the world. «Today sports justice has been done, we always knew how to be on the right side. Let's go Ecuador! », Egas wrote in his networks.

In any case, although the file is technically closed, the organization leaves available a last possibility of claim by those involved, an instance that could change the final verdict.

1 Donate or sell, what to do with the clothes you no... 2 The PP demands the arrangement of the sidewalks and... 3 The future of the festival, on the air less than a... 4 A Basque initiative aims to capture 10% of the European... 5 Family: Ex-ruler of Pakistan, Musharraf, critically... 6 EvAU Castilla-La Mancha: the claim for the Mathematics... 7 The Provincial Councils of Alicante and Segovia exchange... 8 The Women's Universe Tour will bring to Zamora... 9 Calviño avoids committing Next Generation funds for... 10 The future of home delivery, autonomous robots 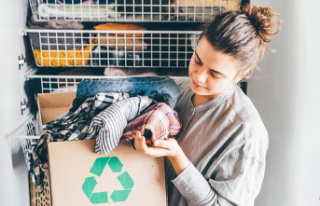 Donate or sell, what to do with the clothes you no...