Diego López is no longer at Espanyol

Diego López will cease to be an Espanyol player as of June 30. 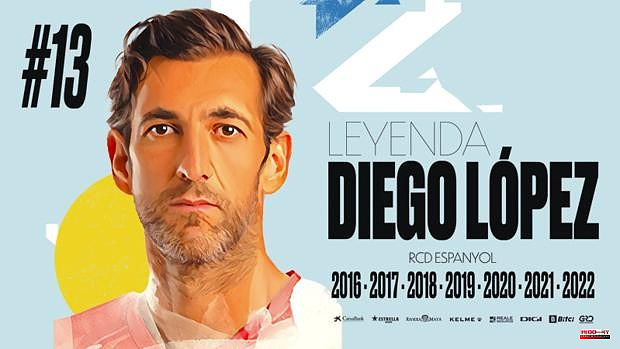 Diego López will cease to be an Espanyol player as of June 30. The blue and white club has decided not to renew the goalkeeper's contract, which will end his time at the blue and white club after six seasons in which he has been one of the team's captains and one of the great benchmarks of the squad. Captain of the first team, Diego López has been, in all these seasons, one of the pillars of the dressing room and a reference for his teammates and the young people who have been part of the team. In these six seasons, the Galician goalkeeper has played 213 official matches with the blue and white shirt, becoming one of the club's historic players. In addition, he has set three unbeaten records with Espanyol (First Division, Second Division and in European competition), in addition to the Zamora award for the goalkeeper with the fewest goals scored in the Second Division, achieved in the 2020-21 season.

“His incorporation was a declaration of intent by President Chen Yansheng to take a step forward and add quality to a squad that had suffered in previous seasons. Coming from AC Milan and with a past in big European clubs such as Real Madrid or Villarreal, the goalkeeper soon became the starting player. Undisputed in the starting eleven, only injuries punctually separated him from the blue and white goal, although a long and complicated convalescence due to a stomp by Luis Suárez kept him out for several months, ”explains Espanyol in a statement, which reports that “Diego López He will say goodbye to the club and the fans next Monday in an act that will take place at the RCDE Stadium in the afternoon.

Now an unknown is opened in the future of the meta, which does not rule out withdrawal. In a recent interview with ABC, he assured that he had no intention of playing in another category other than the First Division, although he did not rule out playing abroad but at a high level.

1 Beck, the technological hippie who became a rockstar 2 Alba buys 37% of the Facundo Group for 22 million... 3 Perelló Tomato Fair 2022: Tardeo Remember Festival... 4 Miguel Ángel Mira, the eldense with muscular dystrophy... 5 Three women arrested for forcing a minor into prostitution... 6 The rattle of the Cathedral will ring in the concert... 7 Amparo Blázquez, Carmen Macareno, Patricia Pérez... 8 Yolanda Díaz launches her political project 'Sumar'... 9 The Eco-schools program of the Toledo Provincial Council,... 10 Health chooses the General Hospital of Valencia as... 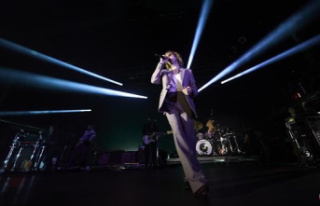 Beck, the technological hippie who became a rockstar