Barcelona has made the first signing of this season official, announcing the incorporation of Franck Kessié, who will be presented this coming Wednesday after signing his new contract. 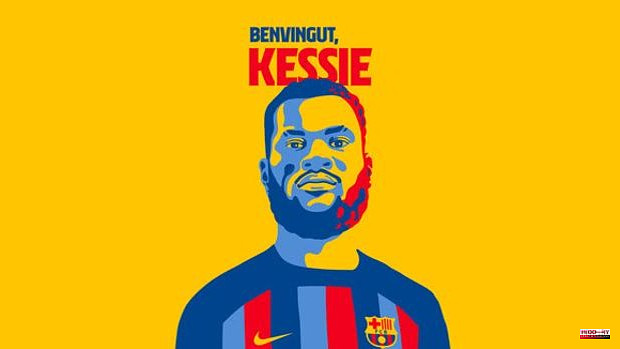 Barcelona has made the first signing of this season official, announcing the incorporation of Franck Kessié, who will be presented this coming Wednesday after signing his new contract. Kessié arrives with the letter of freedom after his contract with AC Milan expired. The Ivorian midfielder, who will turn 26 on December 19, has played for the Italian club for the last five seasons and will sign until June 30, 2026 with a termination clause of 500 million euros. It has not been a surprise, since Joan Laporta announced last Saturday during a club event that Kessié was signed, although his statements were made unofficially. The presentation will take place at the Ciutat Esportiva, since the Camp Nou is changing the pitch, as it usually does every summer.

Barcelona already reached an agreement with the midfielder four months ago, when Kessié refused to renew with Milan and accepted the proposal that came from Barcelona. Although he had been on the technical secretariat's agenda for a long time, Xavi Hernández personally approved of him. The next to sign now is Andreas Cristensen, who will be presented on Thursday after also being released from Chelsea. Kessié is a versatile footballer for the spinal cord who, although he usually plays as a right-handed inside player, has also acted as a midfielder. He is a footballer with a long history and arrival in the opposite area, something that he has shown at Milan since he arrived in 2017 from Atalanta. He has been capped 57 times by the Ivory Coast and will become the second player of this nationality to wear the Barça shirt after Touré Yaya, who played for Barça between 2007 and 2010.

«It is true that I called him during the negotiations with Barça... We have been in contact this time and he called me several times because he knew that I knew Barcelona. To be honest, we talked for days because I wanted to know everything that would be found here. Milan offered him a new contract and it is a great club too, but Barcelona was behind. I told him not to hesitate, that if he wanted to leave he had to go to Barcelona", acknowledged Touré in 'Mundo Deportivo', while assuring that he had warned him of the problems that could be found: "Barcelona is a great city and I told him not to go out much at night, to be careful. You have to be focused on the games because they will judge you in all of them.

1 Carlota Casiraghi's coral manicure is perfect... 2 German leader meets with unions and employers to combat... 3 Myanmar hosts the 1st Regional Meeting since the army... 4 PP and Vox charge against Montero for his trip to... 5 Colau fails for the sixth time in a row, with a 4.1,... 6 Olías del Rey, the second municipality that receives... 7 The Provincial Council of Valladolid guarantees quality... 8 CCOO denounces the Board for "recklessness"... 9 Germany fears a Russian gas cut from the 11th with... 10 Calviño once again sits unions and CEOE to negotiate... 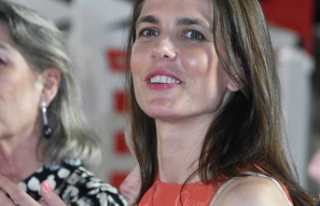