Bale laughs at his possible signing for Getafe: "I'm not going to play there, for sure"

Gareth Bale will not play for Getafe. 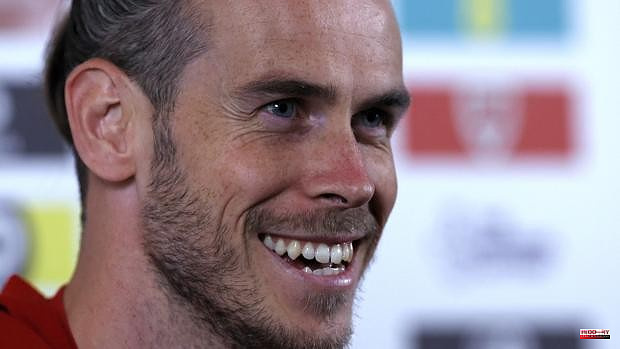 Gareth Bale will not play for Getafe. This is what he himself assured at a press conference with his team, in which he laughed and answered with a clear no to the option of dressing in blue next season: “I am not going to play for Getafe. That is sure".

The fuse was lit a couple of days ago by President Ángel Torres, who during the presentation of the new shirts for next season dropped the bomb: «Someone can take it as a joke but 50 minutes ago I spoke with his representative and he told us have offered. It is not an invention. I have found out the reasons for wanting to stay, I have to think about it and talk to the coach, "said the Getafe president.

These words went around Spain and Europe in a moment, but they were quickly met with Barnett's reply: "I don't even have the Getafe president's phone number," he told Fabrizio Romano, the popular journalist specializing in the market. Bale's soap opera and his possible signing for Getafe has lasted 48 hours.

1 Sergi Roberto's pullita to his teammates after... 2 From exclusivity to disclosure: a debate on art books 3 Algeria sees precipitation on the part of Brussels... 4 Candeleda (Ávila) records the highest temperature... 5 Spain agrees with Biden to accept twice as many Honduran... 6 Divers from Israel haul trash from an ancient site... 7 Leclerc dominates and Alonso surprises stalking the... 8 Farmers are angered by the Dutch government's... 9 "The Thirds of Albiac are a warning of a time... 10 The Carnival of Tenerife returns, without restrictions... 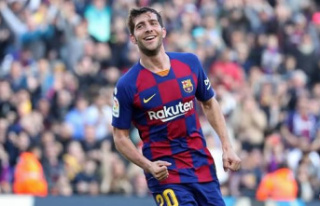 Sergi Roberto's pullita to his teammates after...