Ana Peleteiro announces that she is pregnant

The Spanish athlete Ana Peleteiro announced this Sunday that she is expecting her first child with her partner, the French athlete Benjamin Campaoré. 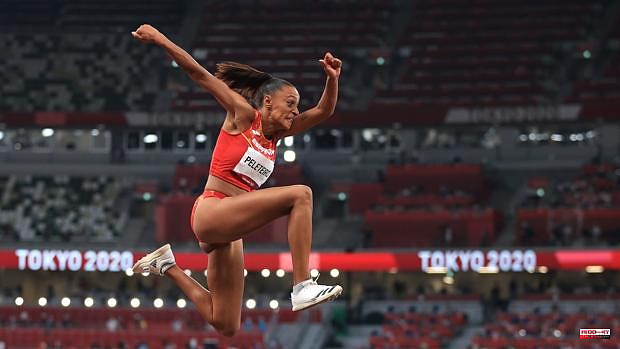 The Spanish athlete Ana Peleteiro announced this Sunday that she is expecting her first child with her partner, the French athlete Benjamin Campaoré. Both have been in a relationship for eight months and late in the afternoon, a publication by the Galician on Instagram confirmed the news: «8 months after our 'second chance', life surprises us with the most beautiful things and with what we want and desire from the first day », explained the athlete in her publication, accompanied by a video in which the athlete compiled several moments, from when she herself found out that she was going to be a mother to how she communicated it to her loved ones.

Peleteiro (Ribeira, Galicia, 1995) will not participate in the next athletics competitions, such as the World Cup, which will be held next July in the United States (from 15 to 24) or the European Championships in Munich, Germany, from 15 to 21 of August.

“We are going to be parents, of a beautiful baby, who will be born surrounded by many people who will love and care for him,” assured the Tokyo 2020 Olympic medalist (bronze in triple long jump).

1 Wales keeps Ukraine out of the World Cup with their... 2 Felipe VI: "Rafa is deserving it, it's amazing... 3 Marin hopes that all parties will make clear their... 4 Moreno promises a "water revolution", which... 5 Queen Elizabeth participates (in the form of a hologram)... 6 These are the cheapest hours of electricity this Monday,... 7 Afternoon of nuances in the first of the Potter 8 Luis Enrique: "We depend on you and we will continue... 9 Gavi surpasses Ansu Fati as the youngest goalscorer 10 To prepare for the debate at six, candidates paralyse... 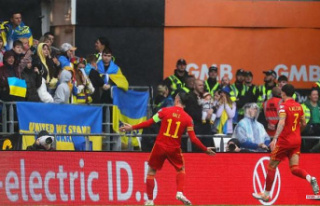 Wales keeps Ukraine out of the World Cup with their...