After Mbappé, Macron pushes for Zidane

The President of the French Republic Emmanuel Macron, who has already intervened in the renewal of Mbappé by PSG, has granted an interview in which he assures that he wants Zinedine Zidane to return to his country of origin to work as a coach. 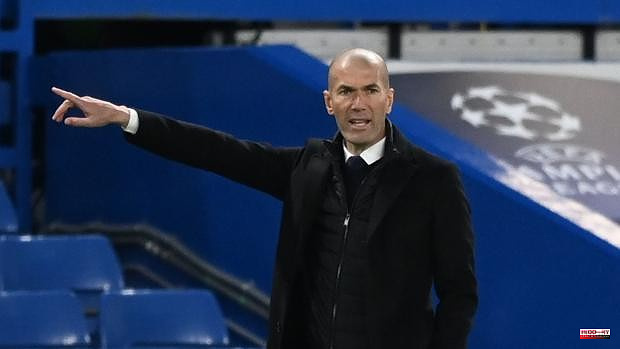 The President of the French Republic Emmanuel Macron, who has already intervened in the renewal of Mbappé by PSG, has granted an interview in which he assures that he wants Zinedine Zidane to return to his country of origin to work as a coach. "No, I haven't talked to him. But I have great admiration for him, both as a player and as a coach. He won three Champions Leagues with Real Madrid, something that we long for very much for our clubs. I want him to come back to promote France," the president explained.

PSG is in a summer reconstruction process. After ensuring the continuity of his star, Nasser Al-Khelaifi plans to make official in the coming weeks the arrival of the Portuguese Luis Campos as the new sports director, who will replace Leonardo at the helm of the ship.

Mauricio Pochettino, current coach, could be the next to leave the club and this is when Zidane enters the scene, since the 20-21 season without a team after leaving Real Madrid.

“I hope, because of the influence of the French championship and for France, that he comes back and trains a big French club, it would be great. My role is to say that France is a great nation for sport and football, that there are great people who love this sport. It is important for us that the best players we have trained, who have sometimes shone at the international level, are able to return," Macron added.

1 EU court ruled that UK citizens living in EU countries... 2 They create a heated tray via USB to keep food warm... 3 Rueda warns that Galicia "will react" if... 4 Turkey's Erdogan warns Greece about demilitarizing... 5 Antibotellón device with 100 municipal police, dogs... 6 Arrested in Tarragona for jihadist indoctrination... 7 A gang scammed 3 million euros from 500 people selling... 8 Two men rob a Ukrainian refugee in Alicante and take... 9 The disappearance of the Aguilar girls 30 years ago... 10 The European Union considers the crisis between Spain... 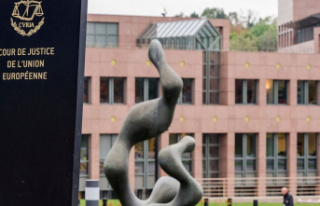