Trembling again: The national coach will follow the last Bundesliga weekend of this football-packed year with a certain amount of tension. 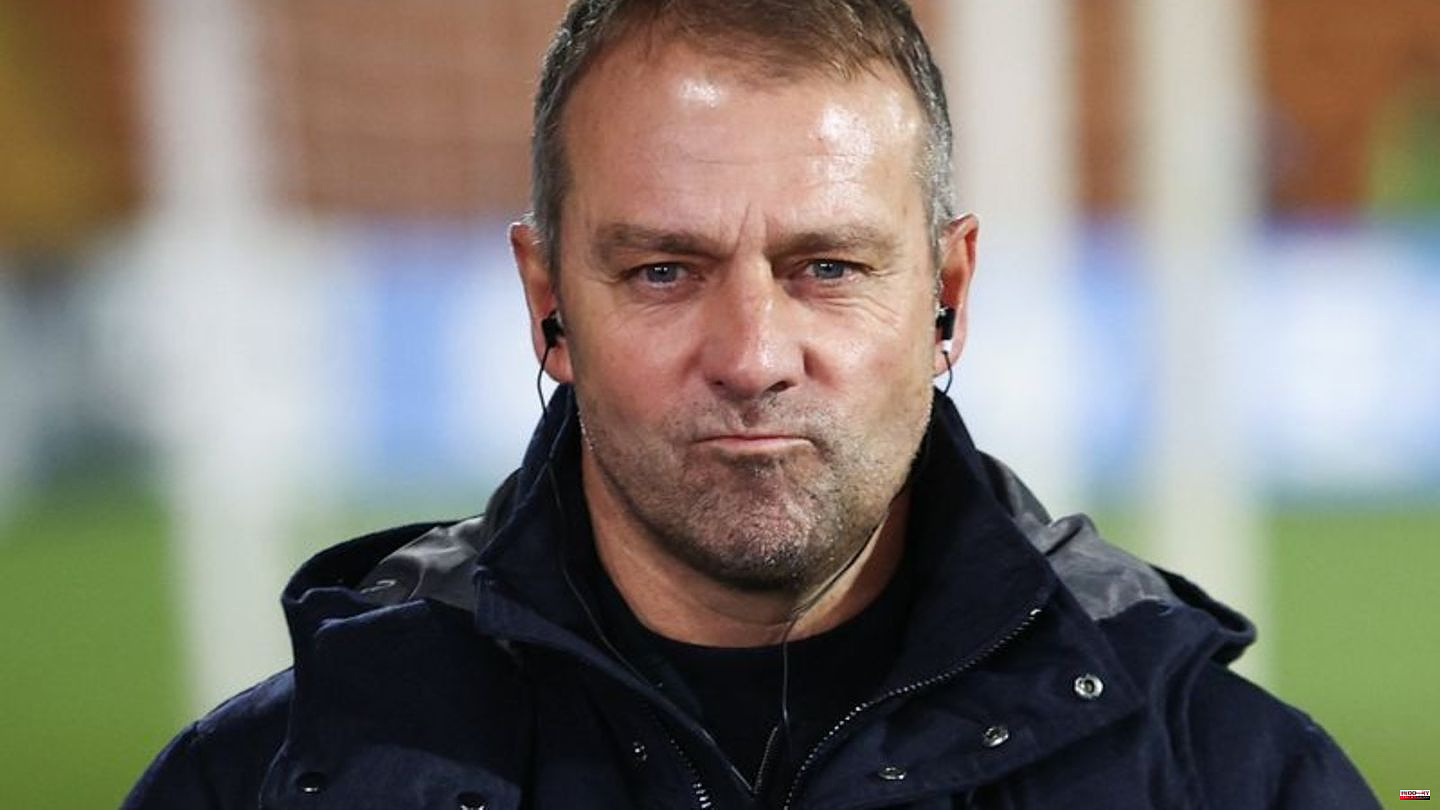 Trembling again: The national coach will follow the last Bundesliga weekend of this football-packed year with a certain amount of tension.

Just a few days before the opening game of the World Cup in Qatar, Hansi Flick's international has to deal with things like relegation battle, Europa League and ninth place - as seriously as possible and without getting injured. "We have to make sure that we don't overdo the wheel, that the players don't get too caught up in the mill," said Flick thoughtfully before the last league games. The league coaches share these concerns.

Leipigs Rose: "At the end of the day just too much"

"Everything is borderline," said Eintracht Frankfurt's Oliver Glasner. "At the end of the day it's just too much," said RB Leipzig's Marco Rose. Freiburg's Christian Streich was critical: "The screw is turned more and more until it breaks." It is hardly possible for the clubs to rest their top performers during the English weeks before the World Cup break - or even for the high point of the season. It's about too much for that.

National player Leon Goretzka reported in the "Süddeutsche Zeitung" on conversations from the FC Bayern dressing room and a "clear announcement" from coach Julian Nagelsmann. Deliberately trying to avoid injuries on the pitch is the wrong approach. "Most of the time something happens when you don't go in fully. Accordingly, we throw ourselves into every duel," said Goretzka.

After all, the Bundesliga is taking a break of several weeks after the World Cup and will continue the season with the 16th matchday on January 20th. In England, where four Flick professionals are playing, the traditional Boxing Day on December 26th is playing again, only eight days after the World Cup final in Doha on December 18th. "It's different here in Germany than in England. I think it's great that we have a break after the tournament, the players have a break," said Flick.

This appointment hunt had recently been criticized by other star coaches Pep Guardiola from the English champions Manchester City. "I can absolutely understand when Pep Guardiola warns that," said Flick. The German Football League can be given "a compliment" about the scheduling.

The four Premier League professionals in the DFB squad, Ilkay Gündogan (Manchester City), Kai Havertz (Chelsea FC), Thilo Kehrer (West Ham United) and Armel Bella Kotchap (FC Southampton), are all challenged this Saturday. Marc-André ter Stegen (FC Barcelona) and Antonio Rüdiger (Real Madrid), who are employed in Spain, already have the weekend off. All other 20 German internationals in the World Cup squad play in the Bundesliga.

The official cancellation period by the world association FIFA begins on Monday. The DFB selection flies to a short training camp in Oman that same day. There is a test match against the hosts on Wednesday. A week later follows the first World Cup game in Qatar against Japan. "According to my information, we can nominate again up to 24 hours before the first matchday if something happens, if someone gets injured," said Flick. "Of course it's in our thoughts, in our considerations."

The top performers are traveling to the World Cup with more than 20 games since the end of August. Freiburg's captain Christian Günter, for example, has never missed a Bundesliga game. "So far, the rhythm suits me quite well: less training, playing a lot. It's incredibly fun, and so far the wear and tear is quite good. I'm doing everything for it - also again and again in regeneration. I hope that I can do it by can pull through at the end," said the 29-year-old.

His coach Streich spoke of an "incredible workload" for the national players. "The boys are paid really well, but they also achieve enormous things and also give up a lot." You really have to love football and be a little crazy to get through it and not burn out."

Rose reported negative effects on quality. "You can tell that the duels are getting messy and that one or the other might have a coordination problem," he said. Perhaps this will also become visible in Qatar. 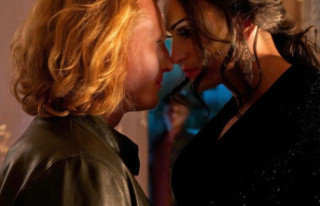