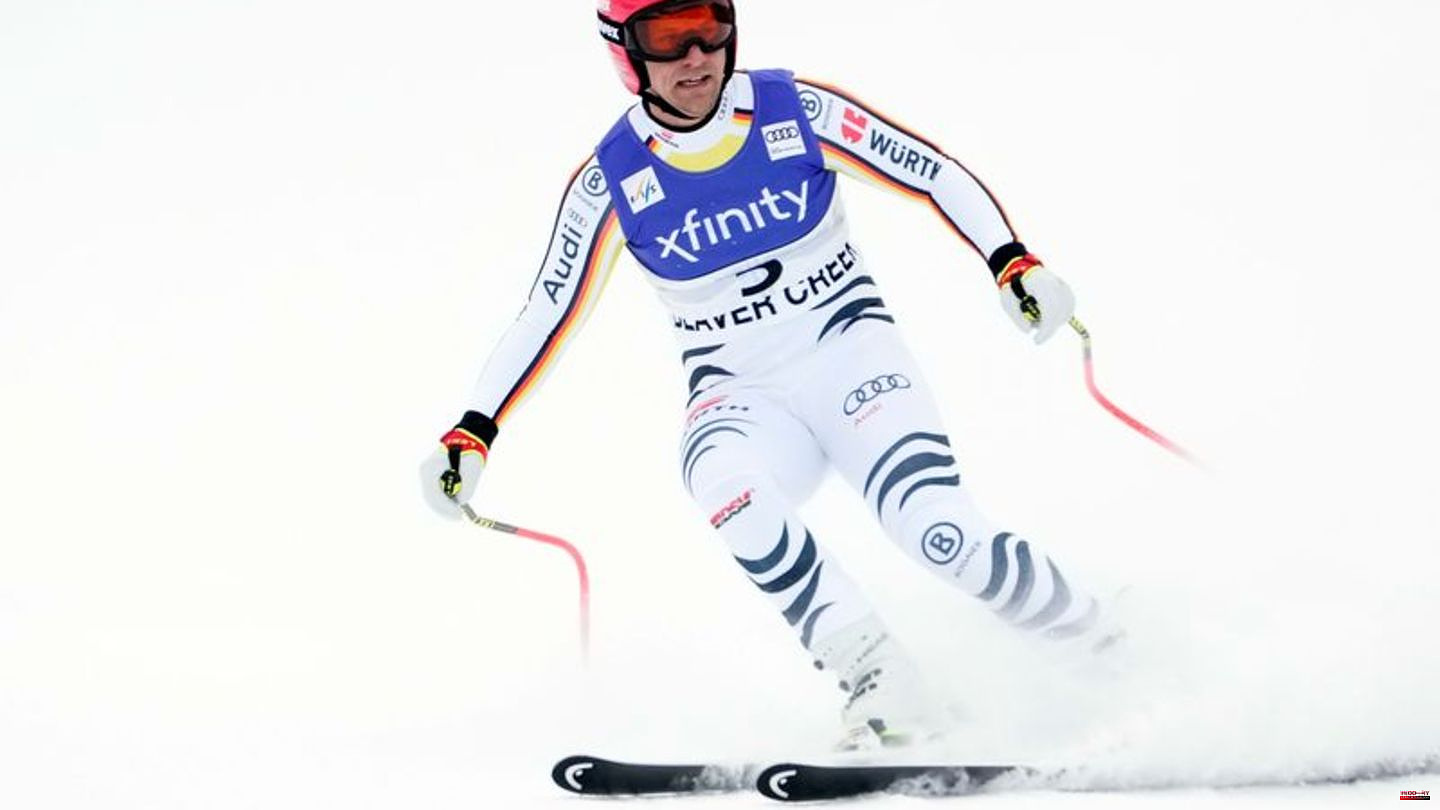 On the demanding Saslong with its dreaded bumps and jumps of up to 80 meters, the man from Traunstein was only 0.28 seconds behind the Austrian winner Vincent Kriechmayr. Second was the Swiss overall World Cup leader Marco Odermatt ahead of Matthias Mayer from Carinthia. Norway's Aleksander Aamodt Kilde, who had won the first two shot drives of the season, had to settle for fifth.

Thomas Dreßen (45th) missed the points and limped through the snow after the drive. The thigh is not doing so well, reported the Mittenwalder. "I hope it's just a strain." Andreas Sander was the second-best German in 14th place. Luis Vogt (32nd), Romed Baumann (33rd) and Dominik Schwaiger, who fell early, went away empty-handed. On Friday there is a Super-G in Val Gardena, followed by the second descent on Saturday. 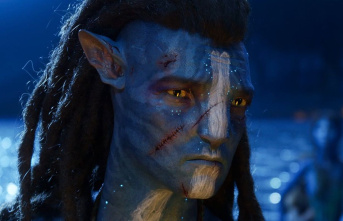