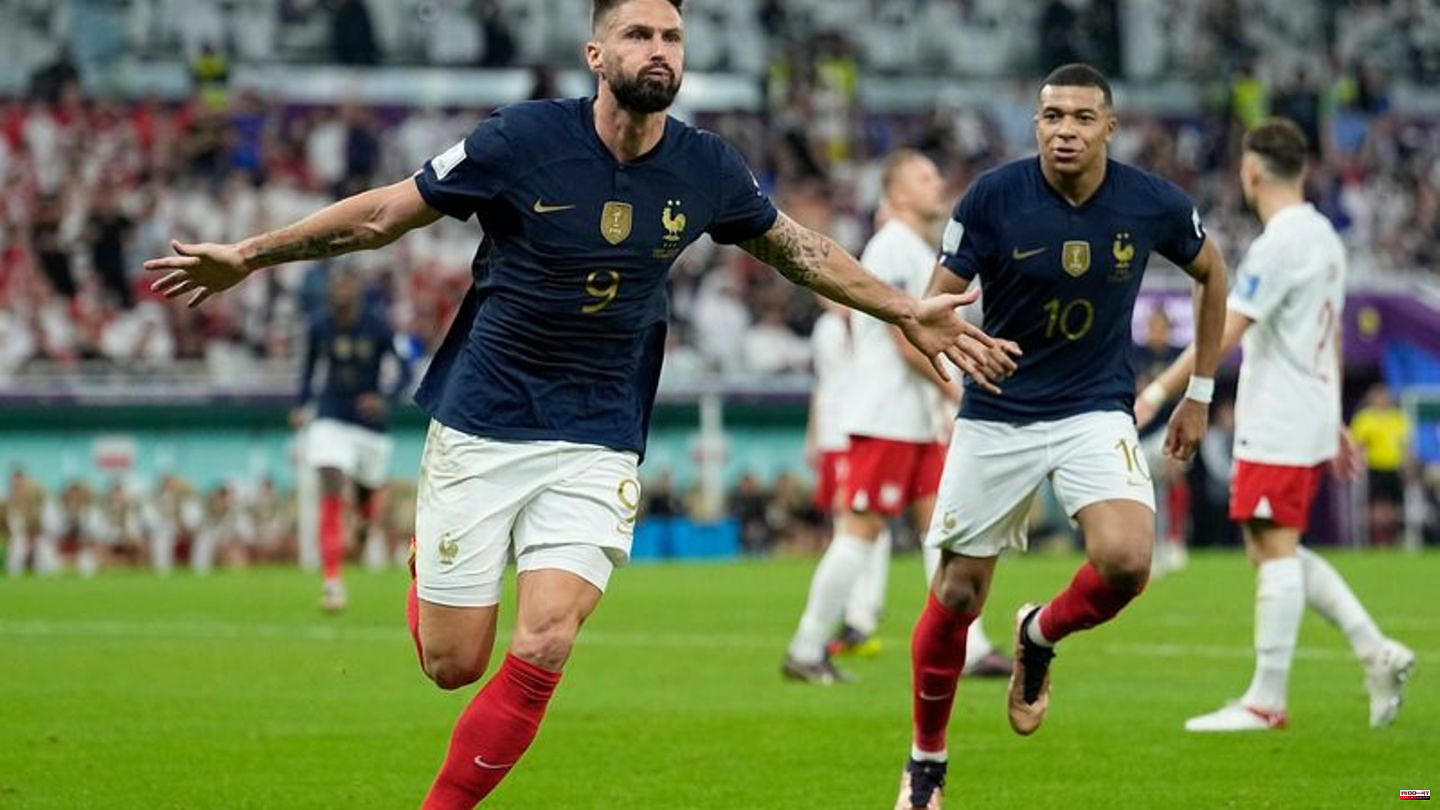 Apparently there, too, Giroud was teased because of his sometimes limited technique. And his chip ball from the turn to make it 1-0 in the World Cup round of 16 against Poland (3-1) was indeed reminiscent of a shooting technique that Özil often used.

The 36-year-old did not reveal whether he really learned that from the former German international. But basically he had once again shown it to all critics and teasers. After 38-year-old Cameroonian Roger Milla 1990, he is now the second oldest player to score in the knockout phase of a World Cup. And above all, with 52 goals, he is now the sole record scorer in France ahead of Thierry Henry.

"It's a childhood dream to surpass Titi," said the AC Milan striker, overcome with emotion: "I immediately thought of my family, my children, my friends. It's extraordinary to be able to do that during a World Cup." Giroud has "always been an important player," said national coach Didier Deschamps to the critics. Four years ago he didn't score at all in the World Cup triumph, "but he was important there too. He's often criticized. But he's always remained mentally strong."

The teammates were also happy with the center forward, which is very popular in the team. They wanted to celebrate him in the dressing room, but Giroud didn't come. "We were waiting for him, unfortunately he was at the doping control for a long time," said Adrien Rabiot with a laugh: "But we will celebrate him later in the hotel."

The striker is "a hard worker and always so humble". But on Sunday, the man from the Savoyard Pre-Alps enjoyed the praise. "Do I get better with age? Like good wine? I don't know," he said, laughing. "Funnily enough, a lot of people ask me that. All I can say is that I feel good and enjoy playing." The 52nd goal should by no means have been the last. And the third in Qatar is not the last at the World Cup either. "I want to score more goals to reach our goal," said Giroud. And of course meant the world champion title.

1 Survey: Savings are also being made on Christmas presents... 2 "important today": Energy crisis: will the... 3 France: Allegations of bribery: Sarkozy's fight... 4 State politics: Awo is in favor of strengthening social... 5 "important today": Energy crisis: will the... 6 Semeru: Indonesian volcano calms down after massive... 7 Knockout round: That brings the day at the World Cup 8 Preview: TV tips on Monday 9 Gamerschlag's kitchen: deboning poultry - it's... 10 Islamic Republic of Iran: Call for new nationwide... 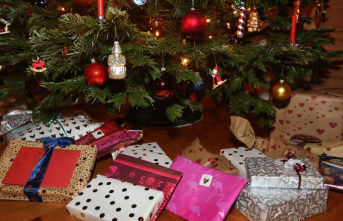