More than 20 years after South Korea's World Cup sensation at home, Japan's footballers now also want to make history and qualify for the World Cup quarter-finals for the first time. 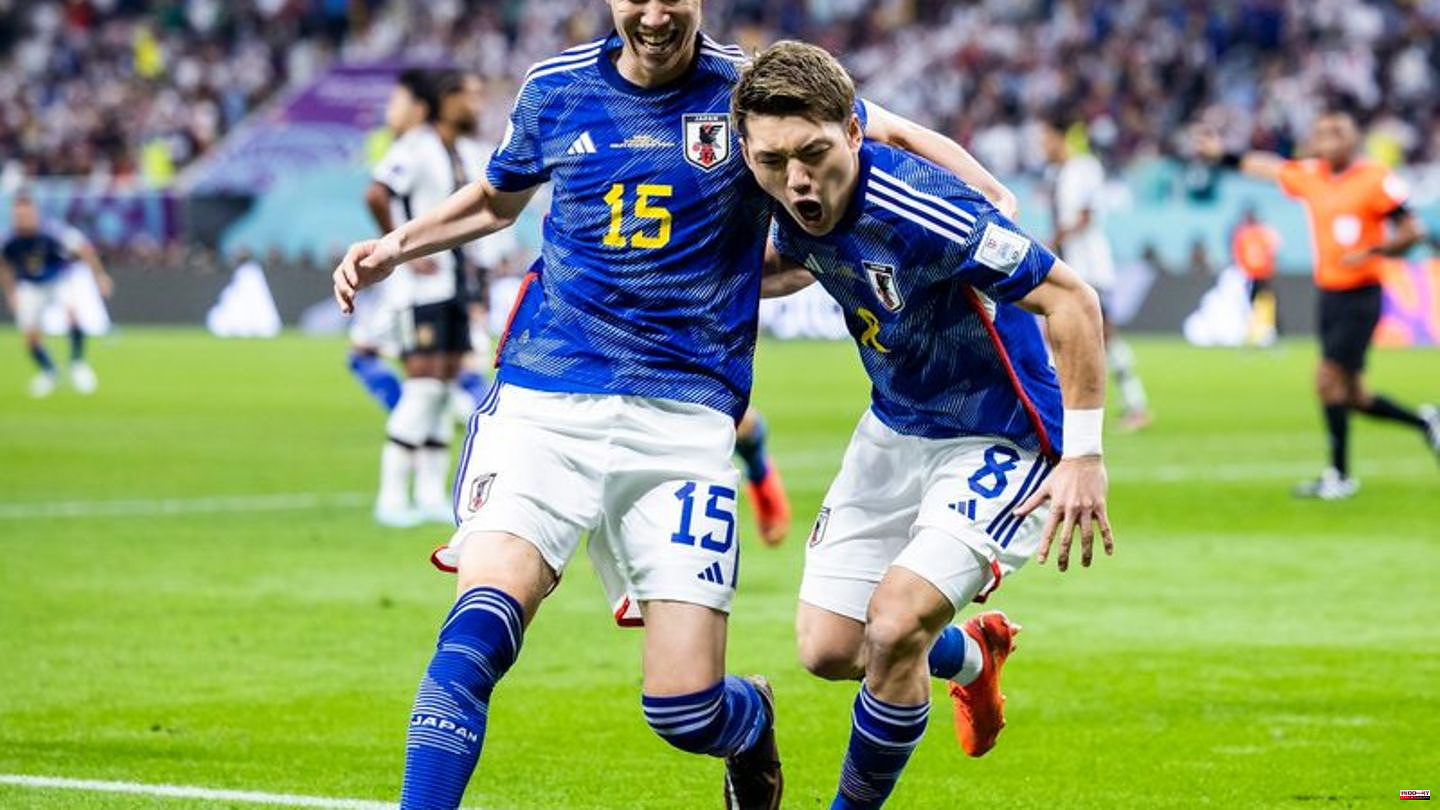 More than 20 years after South Korea's World Cup sensation at home, Japan's footballers now also want to make history and qualify for the World Cup quarter-finals for the first time.

"We want to overcome this hurdle now," said defender Yuto Nagatomo before the round of 16 against World Cup runners-up Croatia this Monday (4 p.m. / ZDF and MagentaTV). Head coach Hajime Moriyasu said: "We Japanese are trying to improve Asian football. I think we're doing our best in this mission."

With the victories over Germany and Spain, the pros around Eintracht Frankfurt's Daichi Kamada have already managed two surprises in Qatar. "This Japanese team is the strongest in our World Cup history. We are the team with the greatest community at this World Cup. We will win," announced full-back Nagatomo, who was there in 2018 in the bitter 2-3 defeat of Belgium in Russia.

In addition to Kamada, players of international class include Takehiro Tomiyasu (Arsenal FC) and Takumi Minamino (AS Monaco), who have hardly been used to date. At the World Cup, it was the Bundesliga professionals who drew attention to themselves. Ritsu Doan from SC Freiburg scored twice as a joker, captain and Schalke professional Maya Yoshida is the head of defense and Ao Tanaka from second division Fortuna Düsseldorf even caused the German World Cup to end with his goal against Spain. "Our individual players have improved since 2018," said Moriyasu. If Japan misses the quarter-finals again, South Korea has the chance to keep Asia in the tournament until the quarter-finals against record world champions Brazil on Monday evening (8 p.m.).

1 World Cup round of 16: "Who taught you that,... 2 Survey: Savings are also being made on Christmas presents... 3 "important today": Energy crisis: will the... 4 France: Allegations of bribery: Sarkozy's fight... 5 State politics: Awo is in favor of strengthening social... 6 "important today": Energy crisis: will the... 7 Semeru: Indonesian volcano calms down after massive... 8 Knockout round: That brings the day at the World Cup 9 Preview: TV tips on Monday 10 Gamerschlag's kitchen: deboning poultry - it's... 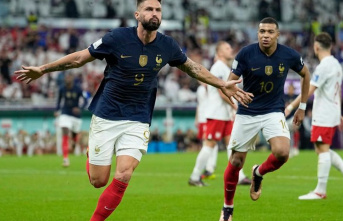