Sweaty work instead of playful magic: Germany's footballers got their ticket to the 2023 World Cup early with a lackluster 3-0 (0-0) in Turkey. 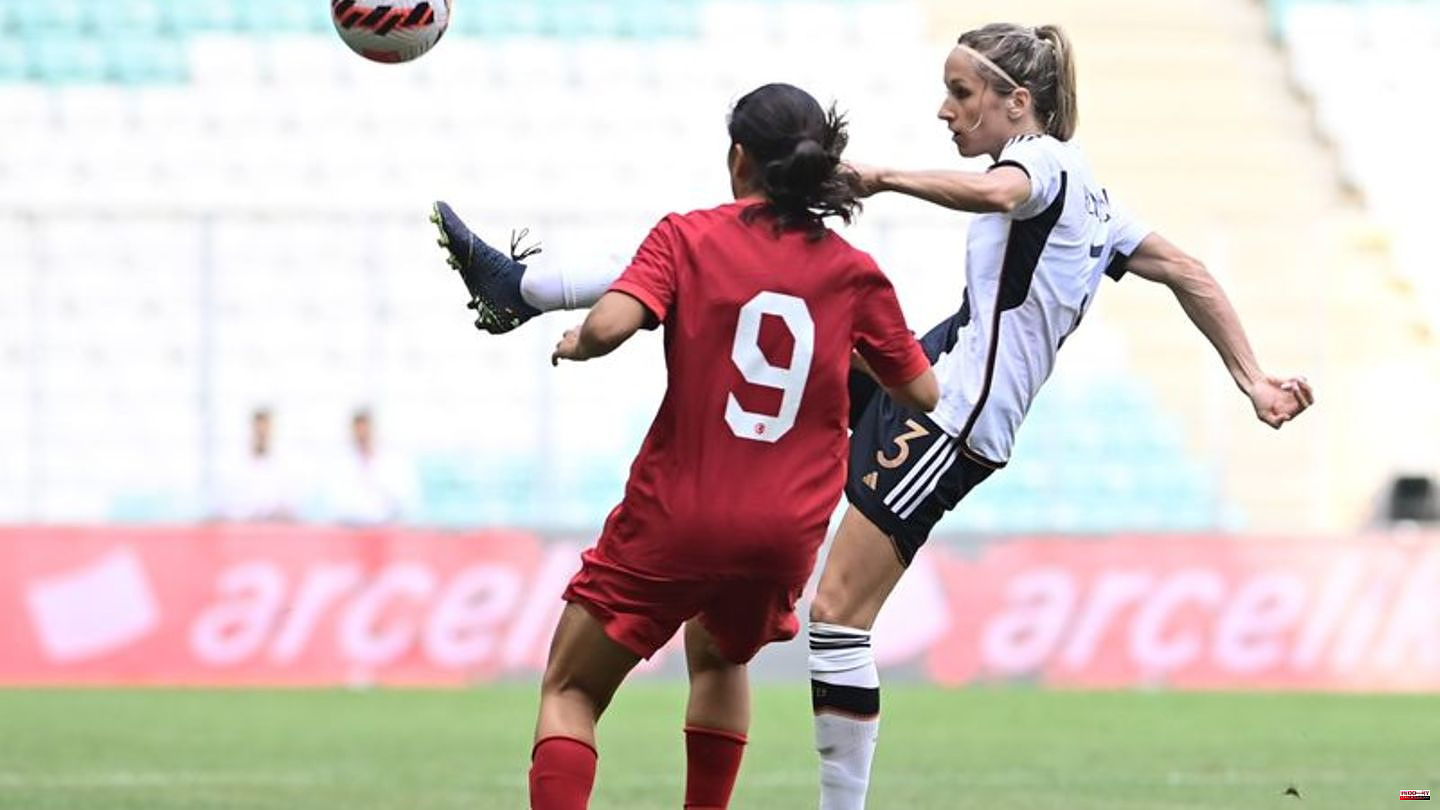 Sweaty work instead of playful magic: Germany's footballers got their ticket to the 2023 World Cup early with a lackluster 3-0 (0-0) in Turkey.

After the success in Bursa, the team of national coach Martina Voss-Tecklenburg secured first place in Group H with 24 points before the final qualifier against Bulgaria on Tuesday in Plovdiv. "It was difficult because we didn't find the solution. We've qualified for the World Cup, but we also know that there's still a lot of room for improvement," said Voss-Tecklenburg.

Felicitas Rauch with a hand penalty in the 57th minute, Klara Bühl (59th) and Lea Schüller (77th) scored after the break for the German team, which had struggled against a destructive opponent for a long time. "We're very happy. We set out to qualify, even if it was hard work," said captain Alexandra Popp. Goalscorer Bühl gave a similar assessment of the tenacious attack against the deep-lying Turks: "It was a typical work victory. We could have done a few things better. But it was also extremely difficult to find solutions."

In a new outfit

Before the kick-off, the DFB women, who were wearing the new uniform jersey for all national teams for the first time, sent a greeting to Ann-Katrin Berger, who was suffering from cancer again. Popp held up the Chelsea goalkeeper's jersey and with this gesture symbolized that the players are thinking of the 31-year-old.

When it started, it was immediately a one-goal game. "The attractiveness of your own game is absolutely paramount, even if most of the players are not yet in competitive mode," Voss-Tecklenburg announced. The clearly superior DFB selection also created a few good chances in the early stages, but were unable to take them. Linda Dallmann and Popp each missed twice in a promising position.

Although the DFB team launched one attack after the other, they often lacked precision in the dangerous zone. No wonder, with the exception of the Eintracht Frankfurt players, who were already in action in the Champions League qualifier in mid-August, it was the first competitive game of the new season for everyone.

As the season progressed, some helplessness spread among the German women. Only once in the first half did the European Championship runner-up make a dangerous move. Bühl failed from close range at the Turkish goalkeeper Selda Akgöz. Despite the overwhelming superiority of the DFB selection and 12:0 corners, the break went goalless.

Only the two goals after almost an hour released the DFB selection from their torment. Rauch initially kept his nerve after a clear handball from Busem Seker from the penalty spot, only 120 seconds later Bühl followed up with a shot from the edge of the penalty area. "That calmed things down," said Popp. The reassuring lead gave the national coach the opportunity to make several changes. This did not jeopardize the victory. In fact, Schüller extended the lead shortly after being substituted on. 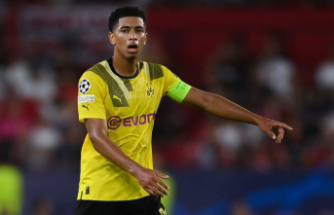 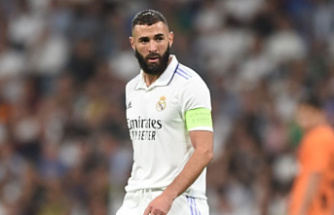 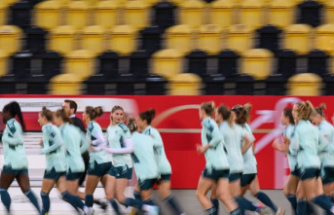 Women's football: DFB women without Gwinn - hoping for a full house in Dresden 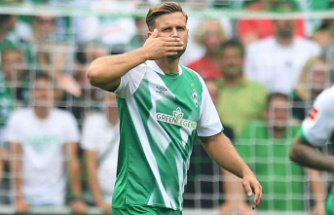 National team: Matthäus on Füllkrug's World Cup chances: "I would take him with me" 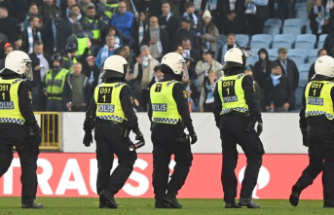 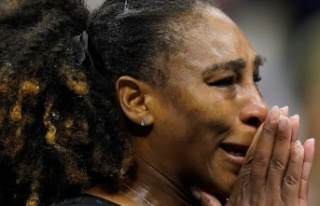