The German basketball players suffered their second defeat in the World Cup qualifiers. 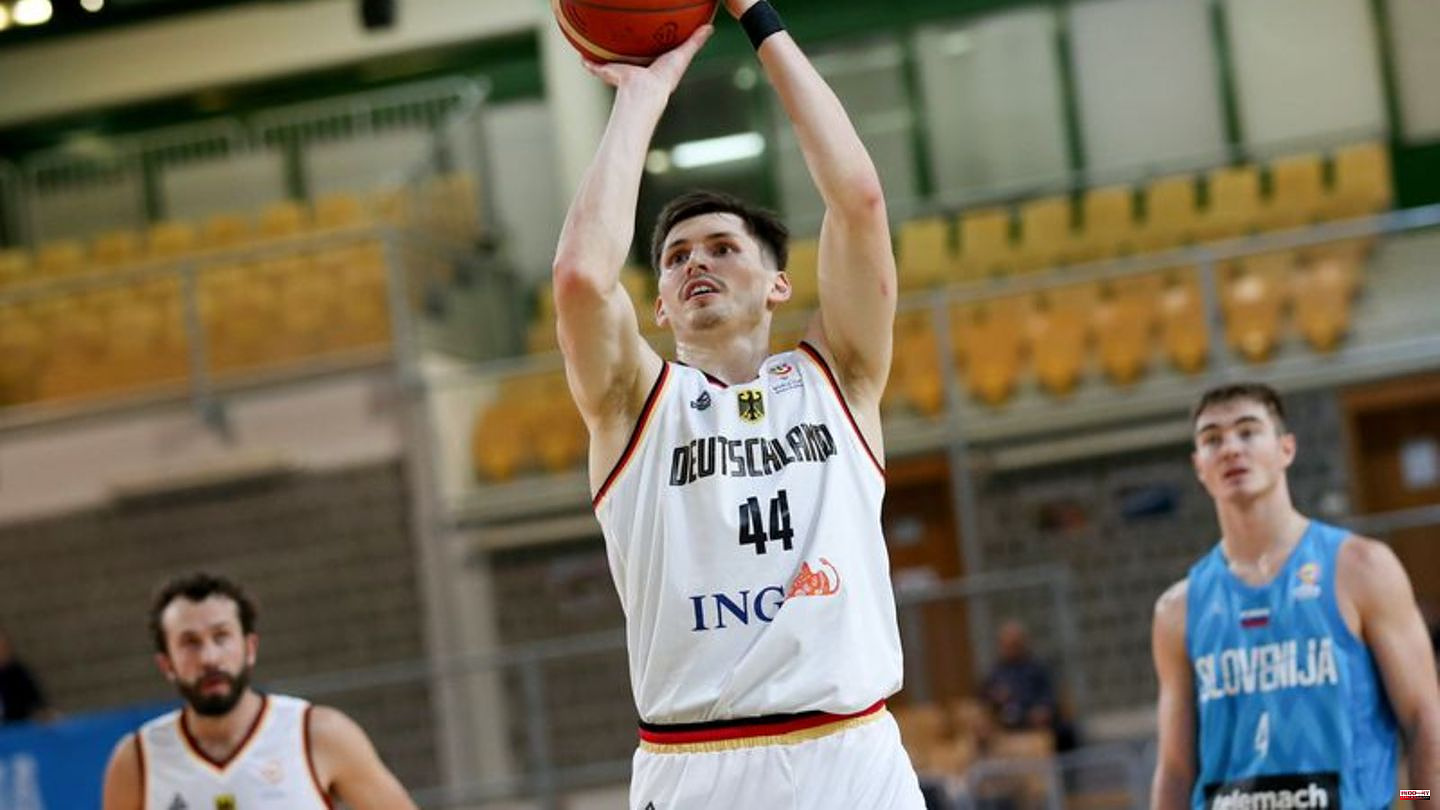 The German basketball players suffered their second defeat in the World Cup qualifiers. The team of national coach Gordon Herbert, which has already qualified for the final tournament in 2023, lost in Koper with 75:81 (34:41) to ex-European champions Slovenia.

Both teams had started with heavily weakened teams due to the current NBA and Euroleague season.

The most successful thrower of the Germans was David Krämer with 21 points. Jordan Morgan (22 points) scored best for Slovenia. Slovenia has now also qualified for the World Cup in Japan, Indonesia and the Philippines. After eight qualifying wins in a row, Germany had to admit defeat again. 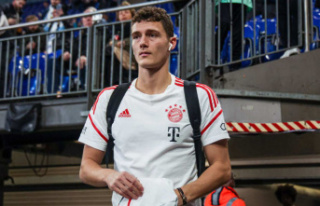