It's the defenses that win tournaments. 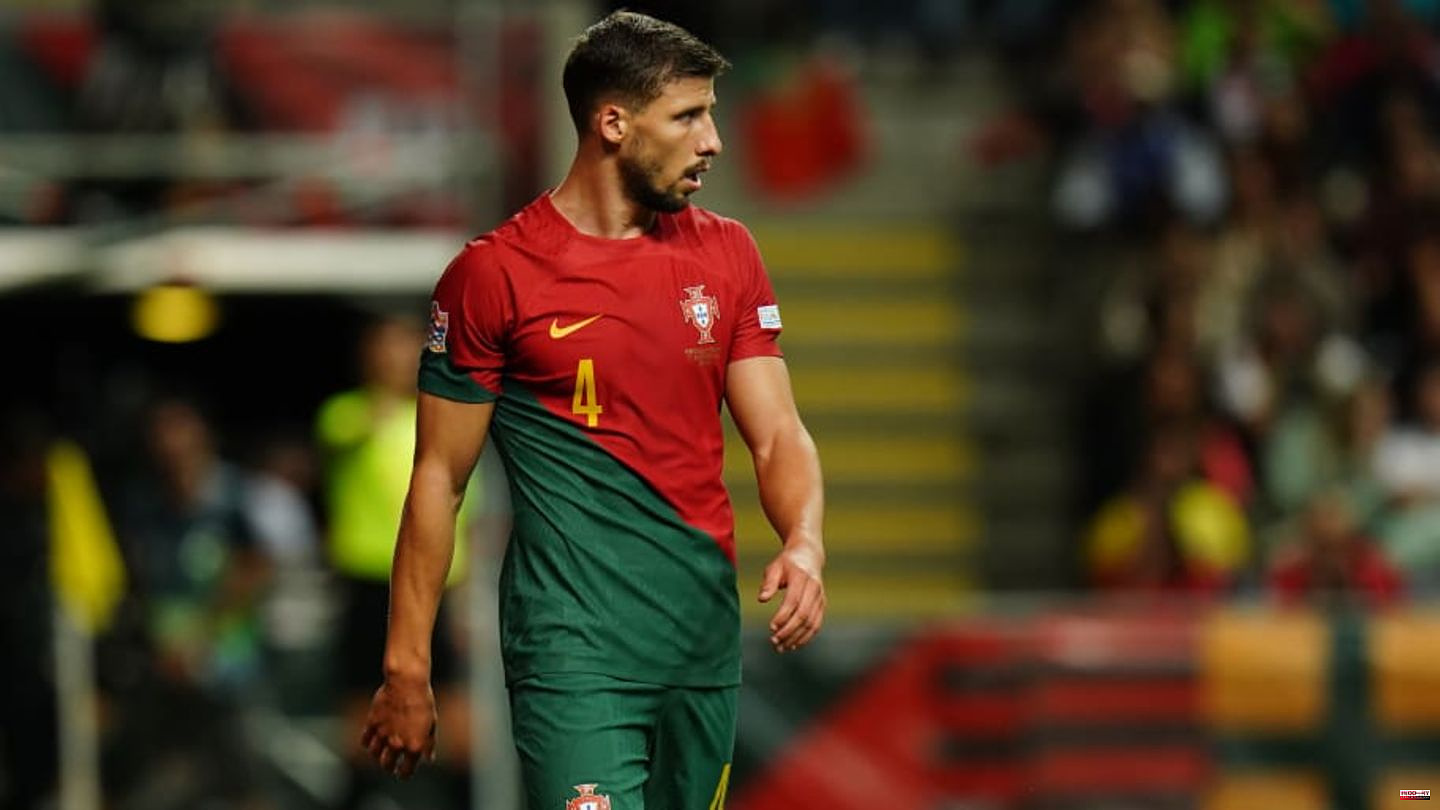 It's the defenses that win tournaments. An old football adage that can be traced back to coach Bear Bryant is still heard today. At the World Cup in Qatar, too, there will be a great deal of focus on the defensive lines, in a defensive sense especially on the center of defence. We take a look at the five strongest central defenders at the World Cup.

Lucas Hernandez is fit again in time for the World Cup - and seeded with the reigning world champion. Together with his brother Theo, the Bayern defender will primarily want to make the left flank of the French a bulwark. In Munich, before his injury, he showed why Bayern once invested 80 million euros. When in top form, Lucas Hernandez is one of the best central defenders in the world.

Moved to Chelsea as Rüdiger's replacement in the summer, Kalidou Koulibaly continued to play his way into the focus of top European football. While he was still a little under the radar for the average football fan at SSC Napoli, although he had already shown extremely impressive performances in Italy, he has arrived at the top of the world in the last three or four years. He is by far one of the best players in Senegal's A team, and they certainly don't have to hide in the World Cup squad.

Since Antonio Rüdiger played for Chelsea FC under Thomas Tuchel, both his form and his consistency have improved noticeably. Since then he has undoubtedly been one of the best central defenders to play in Europe. He has since proven that at Real Madrid. A statement that should not be underestimated. Although Germany is not really one of the big favourites, the 29-year-old does have a very strong defender in their own ranks.

The Portuguese hasn't been regarded as a top defender on the big football stage for too long. But the past and the current season in particular have provided more than enough evidence of this. Rúben Dias is now an integral part of Portugal's starting eleven - he is also a fundamental part of the first eleven at Manchester City. His strength in tackles, paired with his overview and his ability on the ball make him one of the best central defenders at the moment.

Some might think that Virgil van Dijk has definitely lost quality in the last year or two. And that may well be the case, which, among other things, should have something to do with his cruciate ligament tear between 2020 and 2021. Nevertheless, in his normal form he is probably the most consistent and best central defender that a club and a national team can currently muster. In the Dutch Elftal he is seeded despite strong competition (de Ligt, de Vrij, Aké, Timber and Co.).

This article was originally published on 90min.de as WM-Power-Ranking: The five best central defenders.

1 Handball EM: DHB-tip to handball women: have higher... 2 Netflix launch of "1899": Is the new series... 3 TV soaps: This is what happens in the soaps today 4 Major donors are turning away: Prominent donors no... 5 Study: Performance bonuses encourage aggressive behavior... 6 Fahrbericht: WEY Coffee 01 : Coffee to go 7 Men's health: The number of sperm is decreasing... 8 Bushido: The rapper makes a second application to... 9 After the breakup: "Goodbye my Lover": With... 10 Ökotest: Everything in butter? Are you kidding me?... 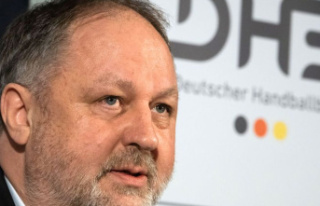