One should not make a final judgment about the sporting quality of a national soccer team too early, especially not at a four-week World Cup. 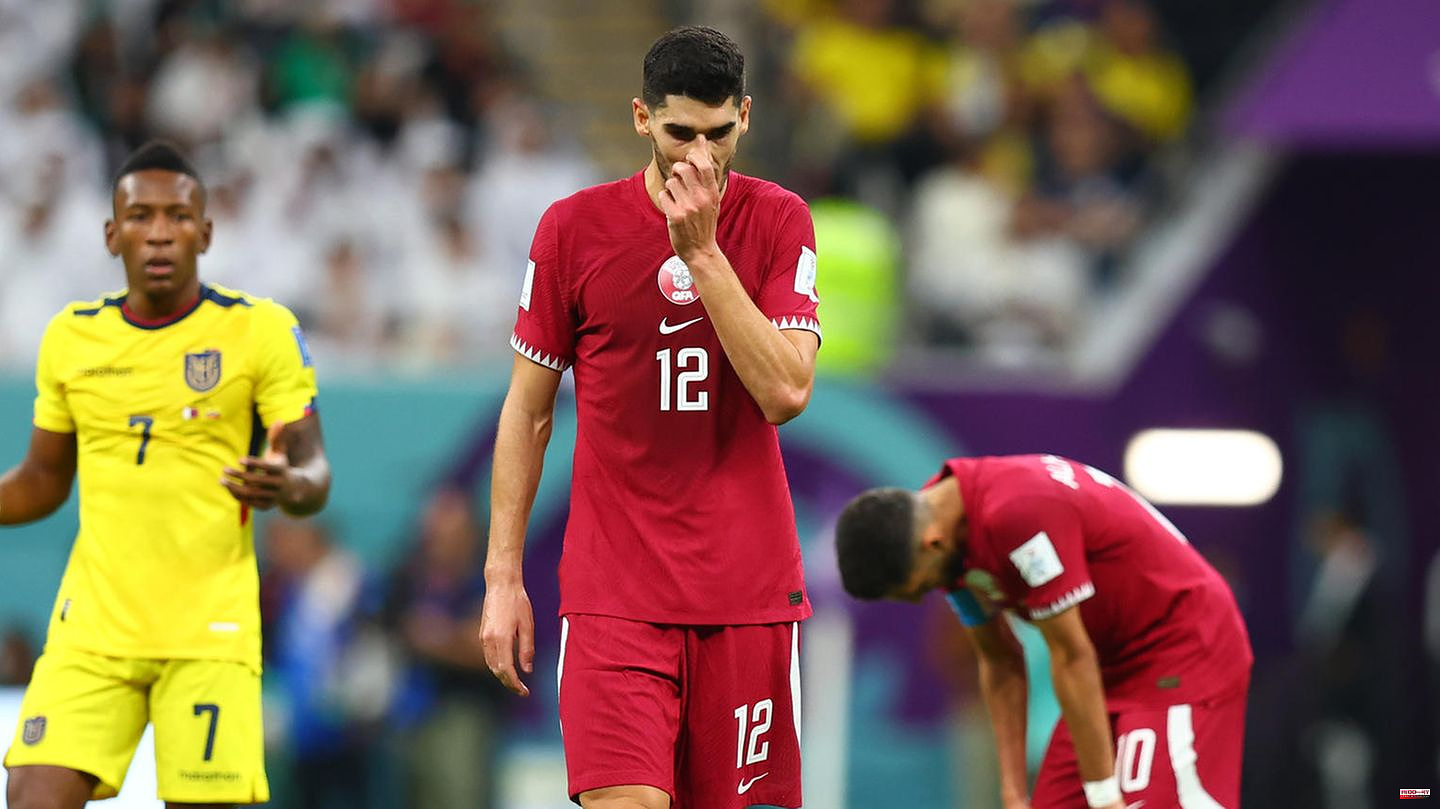 One should not make a final judgment about the sporting quality of a national soccer team too early, especially not at a four-week World Cup. However, the Qatari's appearance in the opening game against Ecuador does not bode well, even if the hosts were already considered outsiders. The team of Spanish coach Felix Sanchez simply had no chance and was overwhelmed against a team that had finished third in the South American World Cup qualifying group behind Brazil and Argentina, so can be considered a solid force. But nothing more.

Already in the 3rd minute Qatar conceded the first goal. The goal was only disallowed thanks to a toe offside and the VAR. Finally, in the 16th minute, there was a penalty kick that Ecuador's best man, Enner Valencia, converted to make it 1-0. The goal against was the mood killer in the stadium. You could even feel it on the TV.

It was also Valencia who scored the 2-0 with a header in the 31st minute. At that moment the game was decided. Not much happened in the second half, Qatar had three reasonably solid scoring chances throughout the 90 minutes but that was about it. Ecuador had no trouble managing the lead until the final whistle from Italian referee Daniele Orsato.

The game must have seemed like an oath of disclosure to Qatari fans and officials. The team was presented with a first receipt during the game. The stadium emptied very quickly in the second half. Pictures showed that many spectators left well before the final whistle. It was an unusual sight for a World Cup opening game, and a pretty sad one. You can't punish a team more visibly and clearly.

The fact that the Qatari team was systematically isolated from the public for months may be taking revenge here, and even the last friendlies were played in the strictest secrecy. The team had been together since spring. A training camp took place in Austria in September, and the last test matches in Marbella took place in October and November, behind closed doors, as the "Süddeutsche Zeitung" reports. Opponents are said to have been Guatemala, Nicaragua, Panama, Honduras and Albania. Allegedly, Qatar won all the games. The rigid isolation may have raised expectations that the team cannot meet at all.

The only official thing is that Qatar is the reigning Asian champion (3-1 win over Japan in the 2019 final). In the same year, the team took part in the Copa America and failed with just one point in the preliminary round. They reached the semi-finals of the Gold Cup (the North and Central American equivalent of the Copa), a solid success. Perhaps the team was simply too tense because of the immense expectations. One can only speculate about that.

The disappointment was definitely huge. Coach Sanchez looked ready to flee to home Spain throughout the game, with the players looking overwhelmed. With group opponents the Netherlands and Senegal there is concern for the Qatari side. It's quite possible that the World Cup will be a fiasco for you in terms of sport. 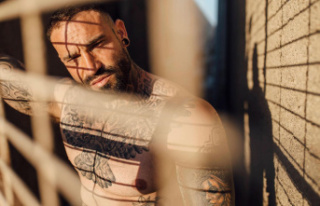