Even the grip on the rear right thigh did not signal anything good, the examination in the hospital in Brixen then brought certainty: A muscle injury is slowing down Thomas Dreßen's comeback after only four races. 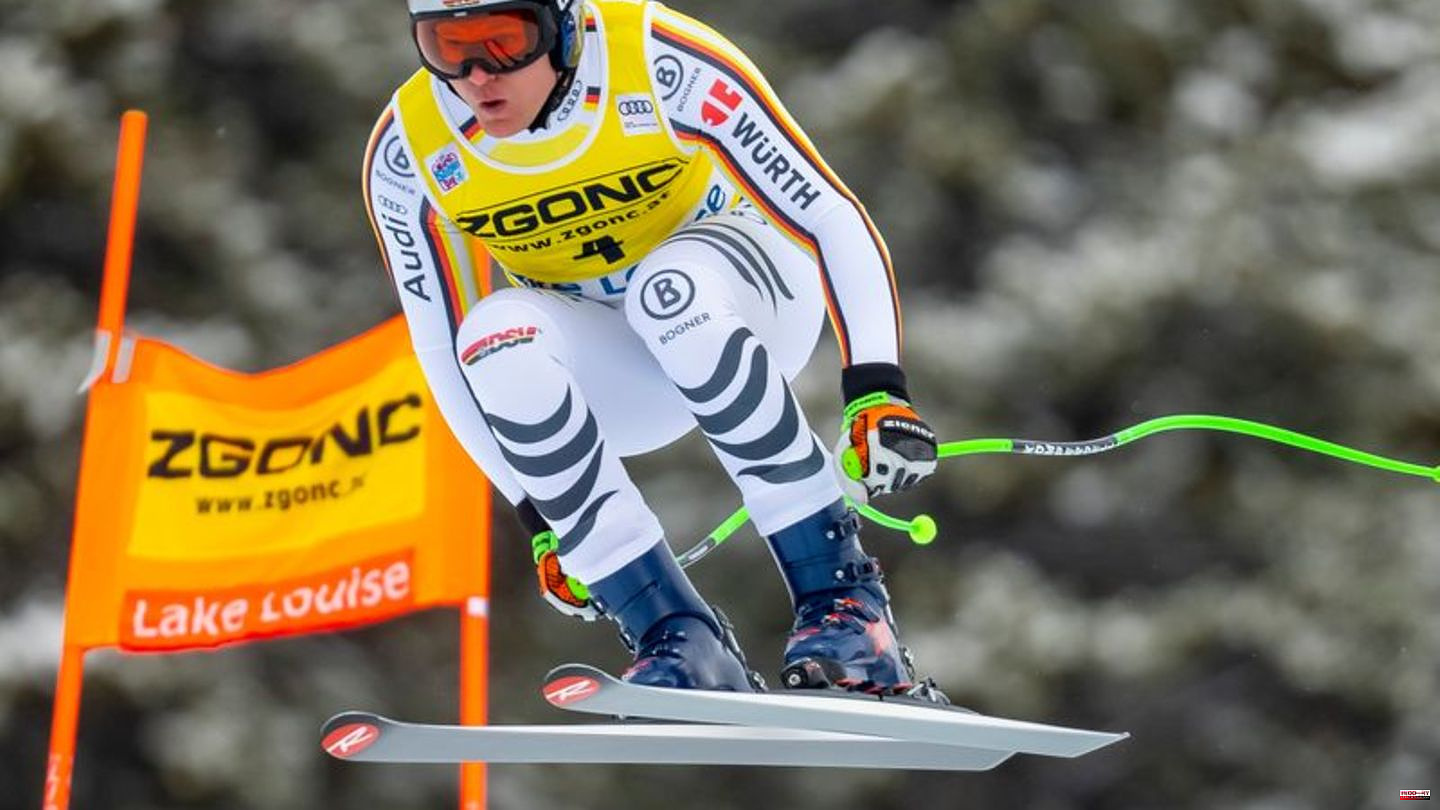 Even the grip on the rear right thigh did not signal anything good, the examination in the hospital in Brixen then brought certainty: A muscle injury is slowing down Thomas Dreßen's comeback after only four races.

"Break until January", the men's national coach Christian Schwaiger announced a few hours after the departure from Val Gardena. The 29-year-old Dreßen will not be doing any more alpine ski races this year - neither the rest on the Saslong in South Tyrol nor those in Bormio.

"The good thing is that knees and hips are intact," Mittenwalder said after the sad news for him, trying to find something positive out of the whole thing. Because first a hip operation and then an operation on the right knee had forced Dreßen to take a two and a half year break from the World Cup. He only returned to the series in Lake Louise, Canada, at the end of November, where he immediately broke the norm for the World Championships in France in early February as eighth downhill.

Two more descents and a Super-G later, it's over for a few weeks. Dreßen will at least miss the Super-G on Friday (11.45 a.m.) and the downhill on Saturday (11.45 a.m.) in Gröden and the World Cup in Bormio a good 100 kilometers further west on December 28th and 29th. "Now I will recover from the injury in peace with the aim of being fit again at the start in January," announced the five-time World Cup winner. According to national coach Schwaiger, that could be the case in Wengen, Switzerland (January 13-15).

Dreßen not satisfied with comeback

Despite the recent injury, Dreßen wasn't really happy with his comeback. Eighth place in Lake Louise "felt like coming home", followed by 24th place in the downhills in Beaver Creek (USA) and now 45th place in Val Gardena with a handicap. "At the moment I don't feel quite at home with racing because it doesn't quite work as I would like it to. I'm still making a bit too many mistakes," he admitted.

This is not surprising for the national coach. The sport has evolved during Dreßen's absence. "In certain passages he is absolutely world class and on these technical sections a lot has happened in downhill sport in recent years. He's just not ready for that yet," he said. It is now important that Dreßen also drive difficult descents like in Beaver Creek again. You can't simulate that in training. "Reality will come at the weekend," said Schwaiger.

In terms of stress control, the national coach advocates that Dreßen devote himself entirely to downhill skiing and avoid super-G races. "If we want to prolong his career as long as possible, we have to be very sensible with his burden," he said. He should ride the Super-G if possible, but otherwise focus fully on the descent. "That gives him more recovery time. I just hope that the whole system will gradually get used to the stress again. But now we just have to act sensibly and smartly," emphasized Schwaiger. 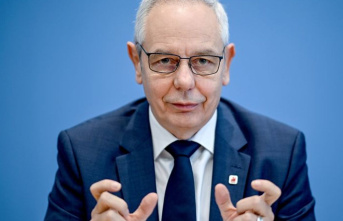