The men's Super-G at the Alpine Ski World Cup in Val Gardena, Italy, is cancelled. 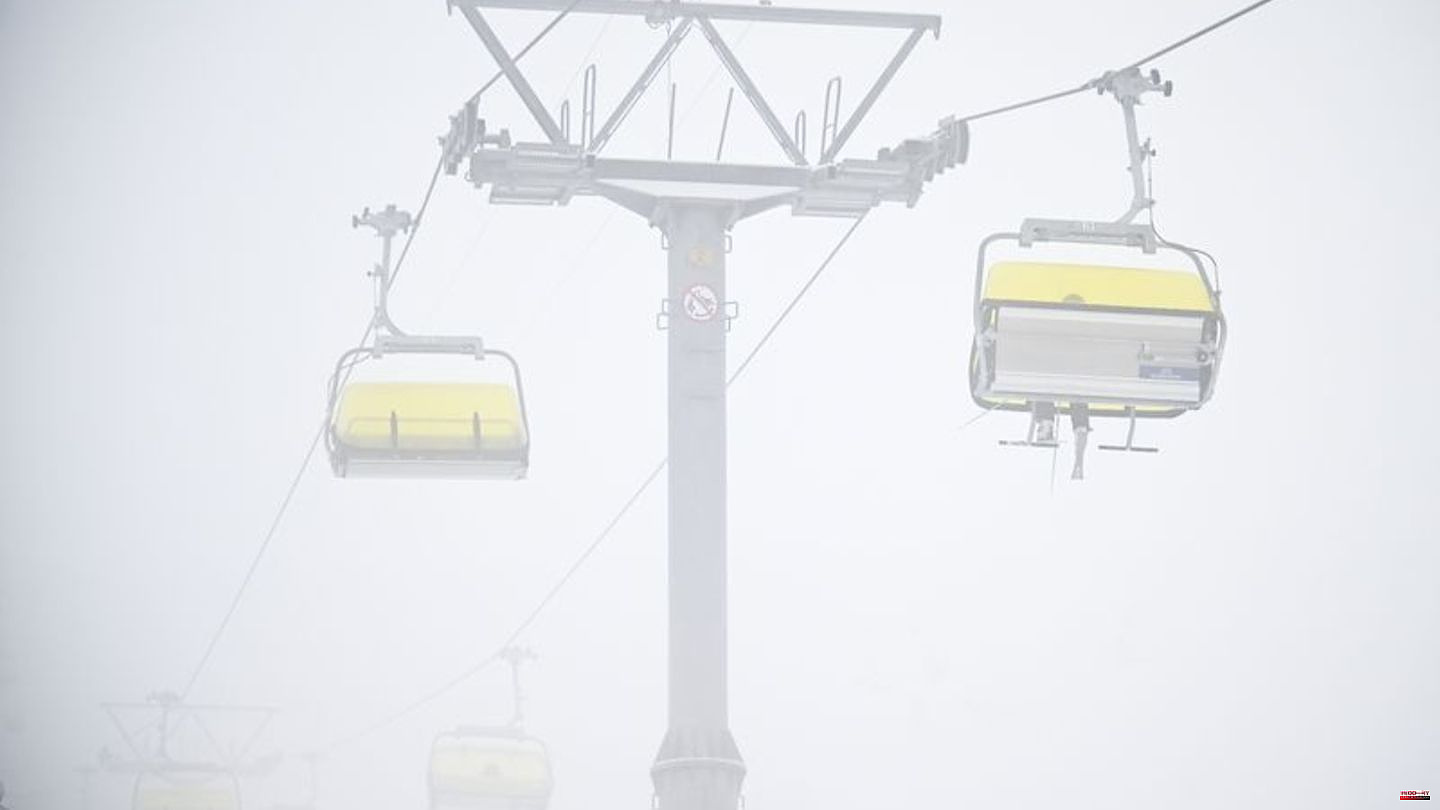 The men's Super-G at the Alpine Ski World Cup in Val Gardena, Italy, is cancelled. The race was canceled due to fog on the course, the organizers announced shortly before the scheduled start on Friday. The start had previously been postponed by 30 minutes. It was not initially clear whether and when the race should be rescheduled.

This means that the anniversary on the Saslong slope has also been postponed. The Super-G was to be the 100th World Cup race. This should now be the departure planned for this Saturday (11.45 a.m.).

At the start of the originally planned three races in Val Gardena, the Austrian Vincent Kriechmayr won the downhill ahead of the Swiss Marco Odermatt and his compatriot Matthias Mayer. In sixth place, Josef Ferstl (Hammer) broke the norm for the World Championships in Courchevel (France) at the beginning of February next year.

1 Author: Literature Council "dismayed": Wulf... 2 Margot Robbie: She surprises in a mini dress with... 3 Off is in the room: Negotiations are ongoing: Amazon's... 4 12 billion missing: D-Mark treasure in the garden... 5 Netflix documentary: Prince Harry: 'I think my... 6 Netflix documentary: "We had planned this for... 7 Recipes for the festival: duck knuckles, roast venison... 8 Bottleneck in medicines: medicines for children: call... 9 Defense: Japan is arming itself militarily massively 10 Kate Hudson: She shines in a glittering sequin suit 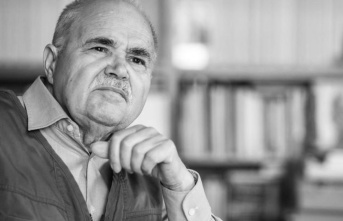