World Cup in Qatar: was that it? Lewandowski leaves World Cup future open 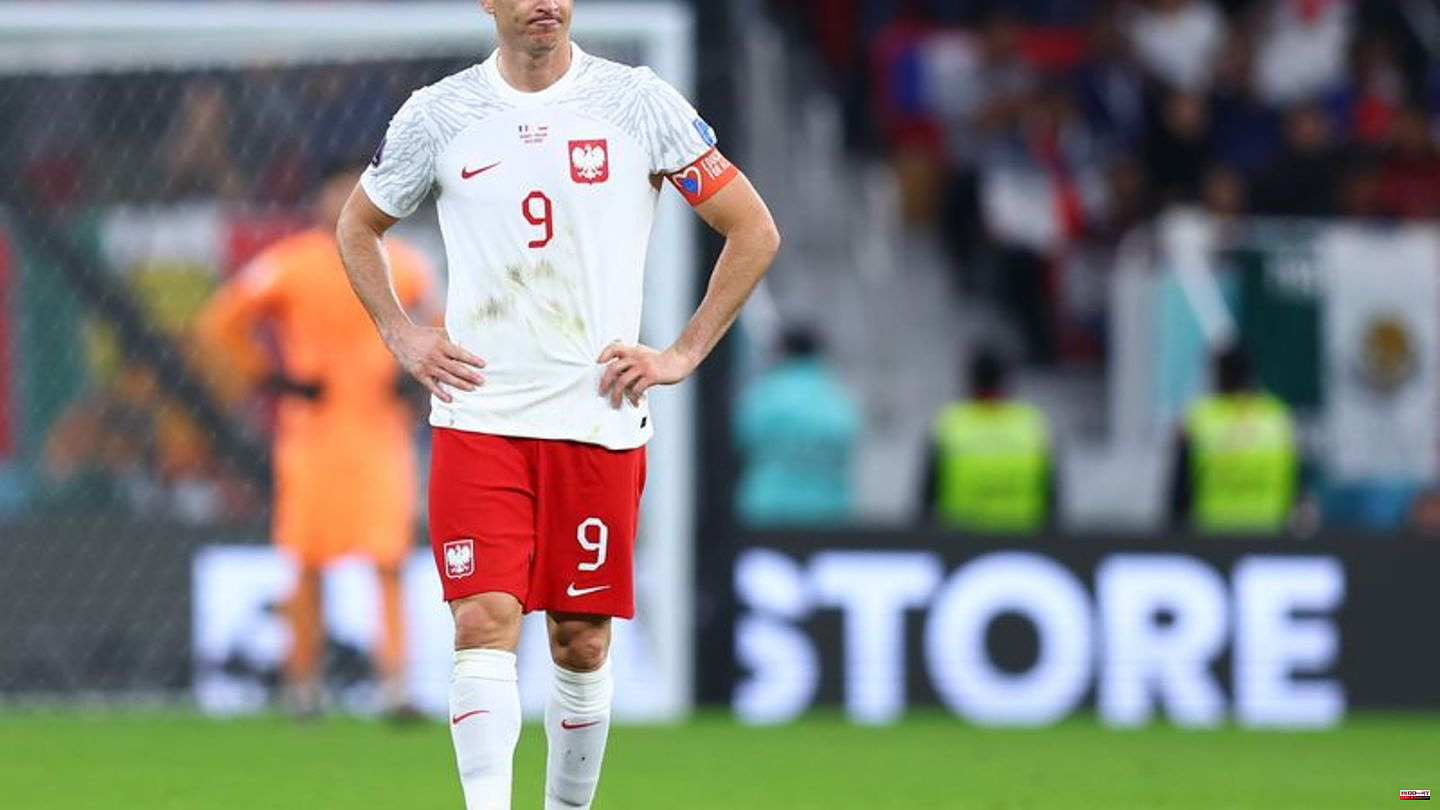 "On the one hand we can be proud, we tried everything. On the other hand we lost," said the world footballer after the 1: 3 in the round of 16 against world champions France. While the French and their superstar Kylian Mbappé are looking forward to the quarter-finals against England, Poland is going home.

"I would have liked to have stayed longer at the World Cup, but in the end we achieved our goal," said Lewandowski. "When you play against the world champion, it's always tough." The 34-year-old left it open on Sunday evening whether the star of FC Barcelona will also be present at the tournament in the USA, Mexico and Canada in four years' time if the national team has qualified successfully.

The big goal was Poland's first round of 16 at a World Cup since 1986 - and Lewandowski's first World Cup goal. The former Bayern star was successful in both. With the first goal in the 2-0 win against Saudi Arabia, he fulfilled a "dream from his earliest childhood" and was unusually emotional afterwards. Against France he scored again when he converted a hand penalty on the second try. The missed penalty in the 0-0 win against Mexico at the start was annoying for him and the team.

Before the tournament, Lewandowski had not committed himself. And even after the end he didn't do that. "It's hard to say now. Physically and sportively, I'm not worried, but there are so many different things that all together can decide that it could be the last World Cup," he said. The father of two daughters pointed out that there are so many things outside of football - and then you have to evaluate and decide all points. Lewandowski's contract with FC Barcelona ends on June 30, 2026, so he's probably still a professional at the time of the World Cup.

It was 2-0 against Lionel Messi and Argentina and 3-1 against France and Mbappé. Although Lewandowski left the field as a loser, he does not have as excellent a teammate as the two. "If you make small mistakes against France, you concede two goals," said Lewandowski. "We fought and tried our best."

1 Against the rural exodus: "They should no longer... 2 "Celebrity Big Brother": Doreen Steinert... 3 Offers in December: clinical thermometer from Braun... 4 Great Britain : Association: Many pubs and breweries... 5 Instagram: "The most beautiful Christmas miracle":... 6 War against Ukraine: London: Russian Air Force greatly... 7 Criticism of Minister of Health: Kubicki on Lauterbach:... 8 Top Deals: Last minute offers at Amazon: Shop for... 9 Not only Cunha: Wolves also want Felipe from Atlético 10 Cambodia: Would you like a tarantula? Fried eight-legged... 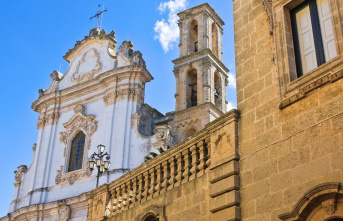 Against the rural exodus: "They should no longer...