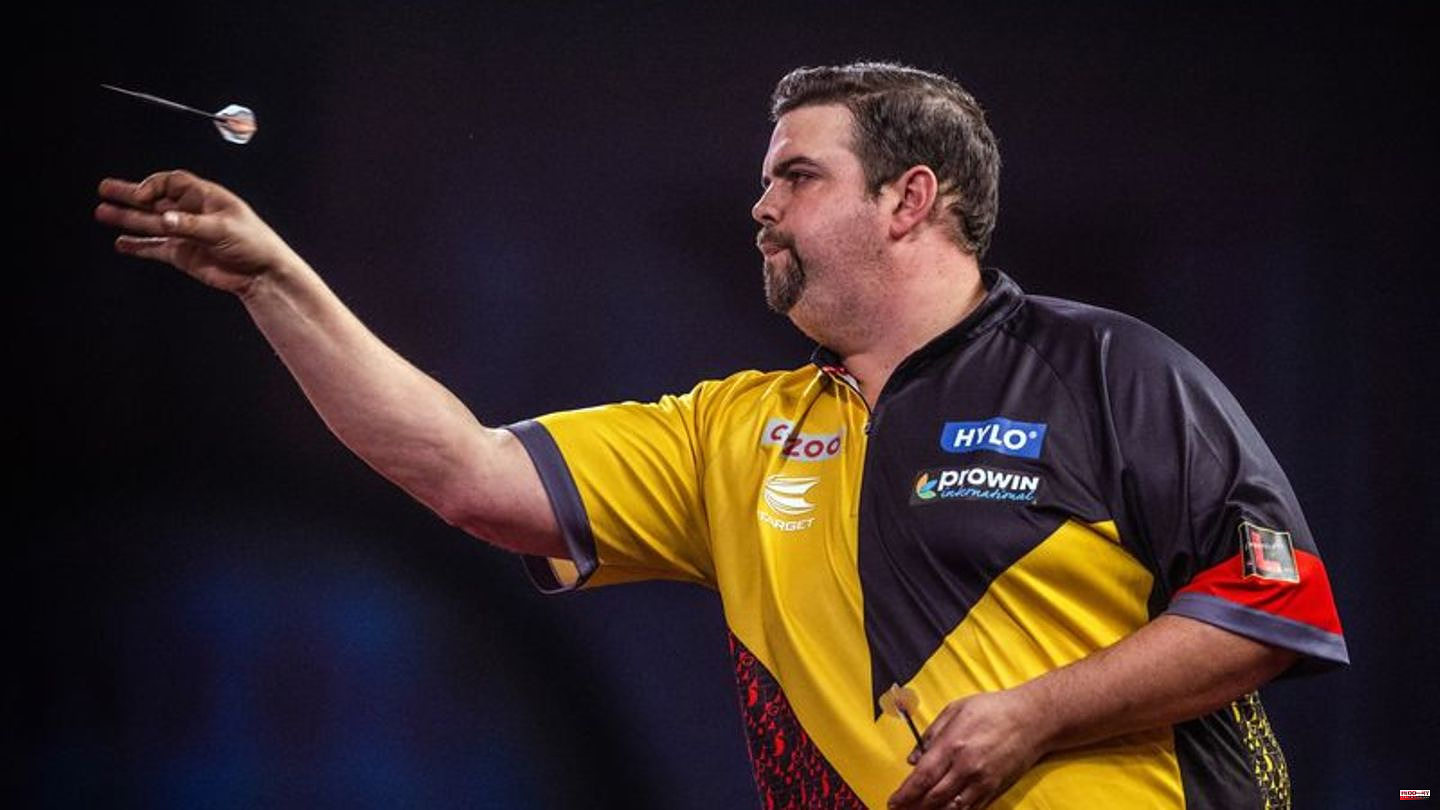 Gabriel Clemens triggered great enthusiasm for darts in Germany. As the first World Cup quarter-finalist, the 39-year-old from the Saarland now has the chance to win at London's Alexandra Palace.

After victories over the outsiders Alan Soutar (Scotland), Jim Williams (Wales) and William O'Connor (Ireland), the most important game of his career so far is coming up on New Year's Eve: the quarter-finals against the Welsh leader Gerwyn Price (from 8.30 p.m. / Sport1 and DAZN). The four semi-finalists will be determined in two sessions.

Is it enough for the German sensation?

Clemens, whose 4-1 win over Soutar in the round of 16 even landed in the 8 p.m. Tagesschau on Friday, gained confidence as the tournament progressed. When the "German Giant" was asked about his outsider role against former world champion Price, he said with a smile: "Why isn't it a 50-50 game? Does he start with a lead? I don't think so."

In fact, reaching the quarter-finals is a great success for the best German, because important games have often been lost to outsiders in the past. Clemens himself says he could be dangerous to anyone. A coup against Price (from 8.30 p.m.) would almost be a sensation given the starting position. The Welshman has much more experience on the big darts stages, while Clemens is making his debut in a major quarterfinal.

But Price is not infallible either. The lead in the world rankings is still favored by the 2021 world title, which falls out of the two-year list on January 4. "The Iceman", as the muscle man is called, has to win the world championship title to stay in first place in the ranking. The victories against Raymond van Barneveld from the Netherlands (4-0) and Portugal's José de Sousa (4-1) were convincing, but other players have shone more so far. "Only the win is decisive. I always say that I only find my best game from the quarterfinals onwards," announced Price. That will now have to be proven.

If you look at the previous tournament games at Alexandra Palace, there is hardly a path to Dutchman Michael van Gerwen. “Mighty Mike” was already the clear favorite last year, until a positive corona test slowed him down. His three world titles in 2014, 2017 and 2019 are almost too few compared to his endless potential. Van Gerwen hardly gave the strong Austrian Mensur Suljovic (4:2) or compatriot Dirk van Duijvenbode (4:1) a chance. He is clearly favored against England's Chris Dobey in the evening (10 p.m.).

This also applies to last year's finalist Michael Smith, who has to play against Stephen Bunting in the English duel (3:15 p.m.). "Bully Boy" Smith had his scare moment in the third round when Germany's Martin Schindler had him on the brink of defeat. Smith won 4-3 from 3-1 down. Bunting comes into the top eight as an underdog, but his back-to-back wins over favorites Dave Chisnall and Luke Humphries have been impressive.

The rest of the quarter-finals (1.30 p.m.) will be contested by Dimitri van den Bergh from Belgium and Jonny Clayton from Wales. Both have not yet been named as one of the closest favorites, although they play well in London. "Dreammaker" van den Bergh hasn't had any problems in the tournament so far, veteran Clayton took the Northern Irish high-flyer Josh Rock out of the tournament. The winner faces a semi-final against van Gerwen. 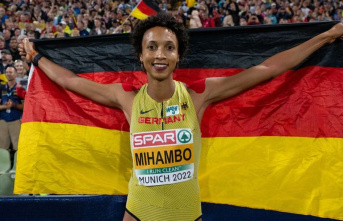