The German darts professional Gabriel Clemens won a thriller at the World Cup in London and is in the round of 16 for the second time. 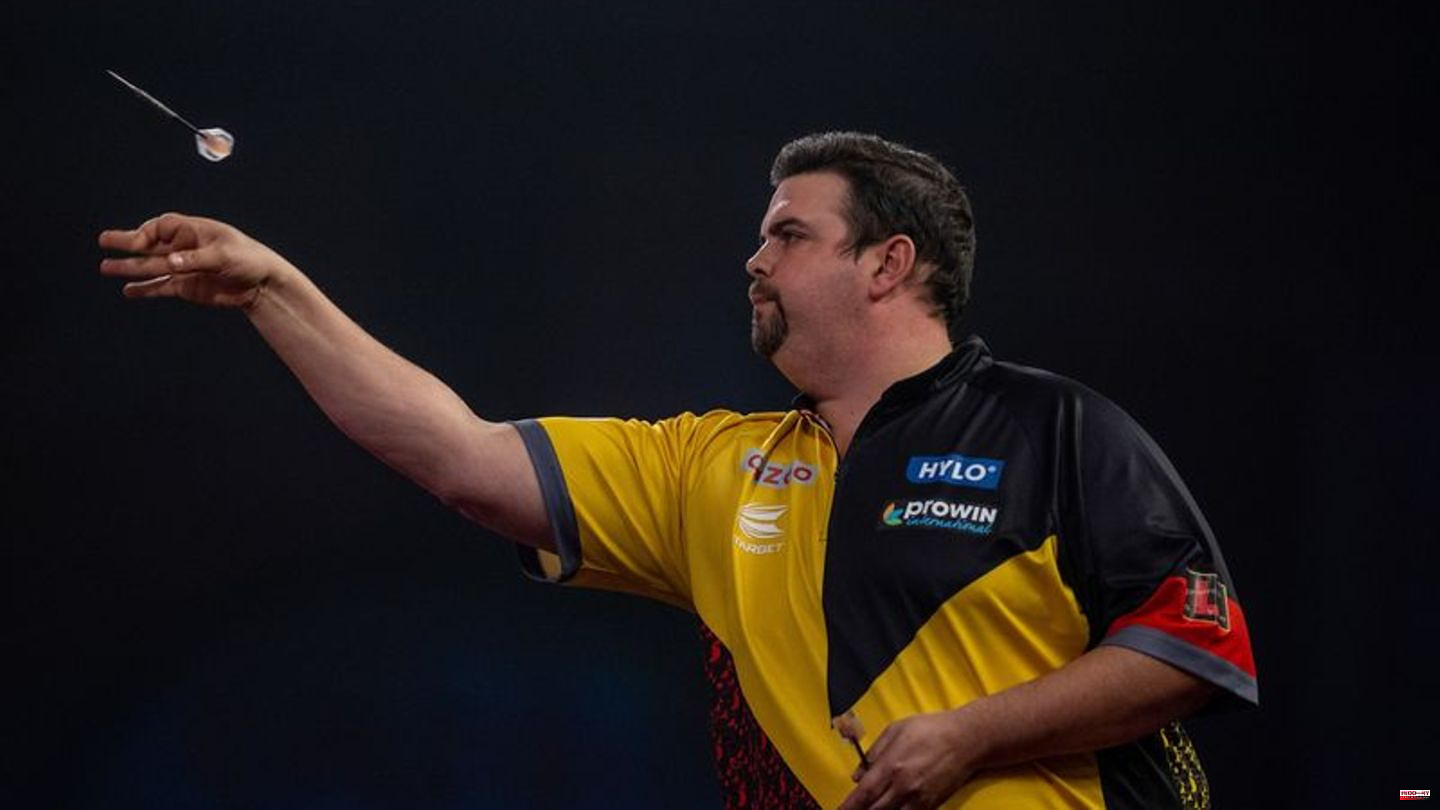 The German darts professional Gabriel Clemens won a thriller at the World Cup in London and is in the round of 16 for the second time. The 39-year-old Saarlander defeated the Welshman Jim Williams in a high-class and dramatic match 4:3.

He has thus secured prize money of 35,000 pounds (almost 40,000 euros). After just averting the end, the "German Giant" has the chance to be the first German in World Cup history to reach the quarter-finals in his round of 16 against Danny Noppert (Netherlands) and Alan Soutar (Scotland). The game has not yet been scheduled, but will take place before the turn of the year. Martin Schindler still has a chance of reaching the round of 16 as he meets Michael Smith from England on Wednesday.

From the start, Clemens received the support of around 3,000 fans at Alexandra Palace, most of whom were from Germany. "Oh, how beautiful it is" sounded before the game even started. And the German number one contributed to the mood with a strong start. Clemens won the first and third set, his spectacular finish of 157 points delighted the audience.

But the game remained open because the Welshman Williams convinced again after the surprise win over former European champion James Wade. In the fourth set, Clemens missed two darts for a 3:1 lead, the slight outsider equalized again. Williams took control and even had a match dart, but then the game tipped and Clemens still won. 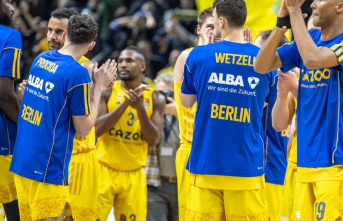