For the fact that he was "actually dead" in his own words, Gabriel Clemens seemed totally alive again after the darts thriller in London. 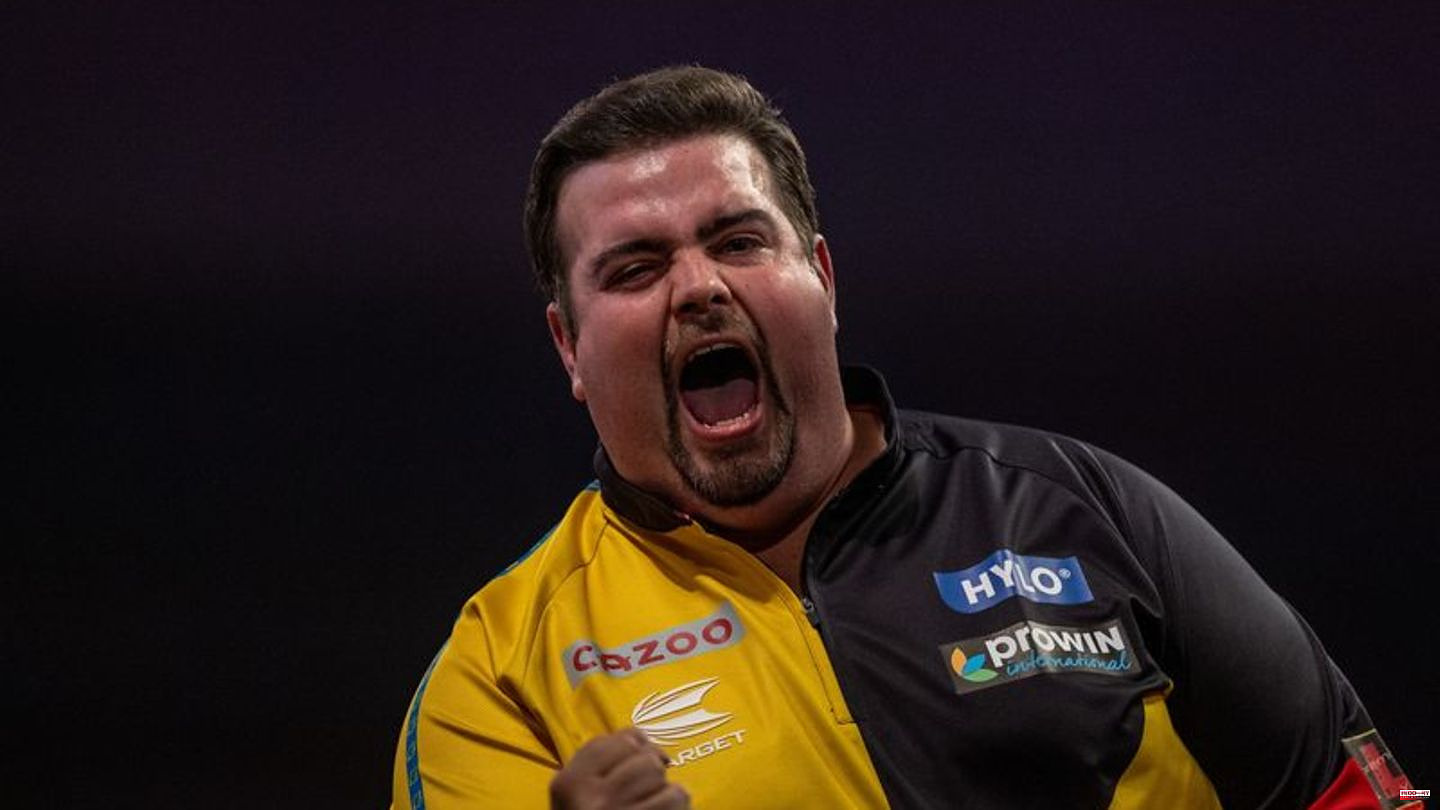 For the fact that he was "actually dead" in his own words, Gabriel Clemens seemed totally alive again after the darts thriller in London.

The highly emotional 4: 3 of the national leader against the Welshman Jim Williams not only cheered football star Thomas Müller, but also awoke a few dreams of the big hit in "Ally Pally" in darts Germany.

Not only the 750 loud Germany fans in London's Alexandra Palace are now asking themselves the question: Can this Gabriel Clemens make it as far as no other German has done before at the World Cup after reaching the round of 16? In fact, only one win is missing.

Praise from the Primus

Primus Gerwyn Price was also enthusiastic about the "German Giant" - and was already thinking about a possible quarter-final duel on New Year's. "He played the three legs of his life. Jim was on top, I've never seen Gabriel like that. He delivered under pressure. Maybe I'll meet him soon," said Welsh Price on DAZN.

Seen soberly, Clemens only did his duty against the number 37 (William O'Connor from Ireland) and the 77 in the world (Williams). It is already much more emotional, which was also due to the dramatic course of the third round game.

"I was actually dead, then somehow managed to pull my head out of the noose. I had a few good moments," said 39-year-old Clemens, describing the tricky moments when he scored 2-3 against Williams in the meantime and was 0:2 legs behind. The Welshman even had a match dart in the sixth set, but missed it. After that, the whole game collapsed.

Now Williams has to leave, while Germany's number one continues to play for big prize money and huge prestige after the impressive comeback. "I'm speechless, especially with the bull finish at the end. Gaga showed such nerves," praised professional Max Hopp his colleague.

Waiting for the round of 16 opponents

Except for Clemens, who has now achieved this for the second time, no German has yet reached the round of 16 at the World Cup. In the round of the best 16, the winner of the game Danny Noppert (Netherlands) against Alan Soutar (Scotland) is waiting for the Saarlander. "In the round of 16 there is no longer a bad one," emphasized Clemens.

And now that. Clemens was still sweaty and exhausted, but then quickly said: "The rest day is enough to calm down. Now a few more interviews. Tomorrow morning everything will be normal again."

At least the travel stress is over now. For the Christmas holidays, Clemens traveled to Saarland again temporarily. Now he stays in London until the tournament is over for him.

Also on his rest day on Wednesday, "Gaga" planned a visit to Alexandra Palace, this time to support his compatriot Martin Schindler in his duel with the English world-class player Michael Smith. "Of course I keep my fingers crossed for Martin. He was here with me, now I'll accompany him," said Clemens.

Fitness trend: functional training: Everything about the perfect full-body workout 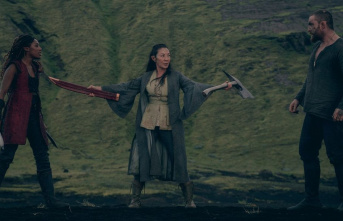