The pictures of Lena Dürr's finish in Levi, Finland, were a little reminiscent of the bitter scenes at the Olympic Games in February. 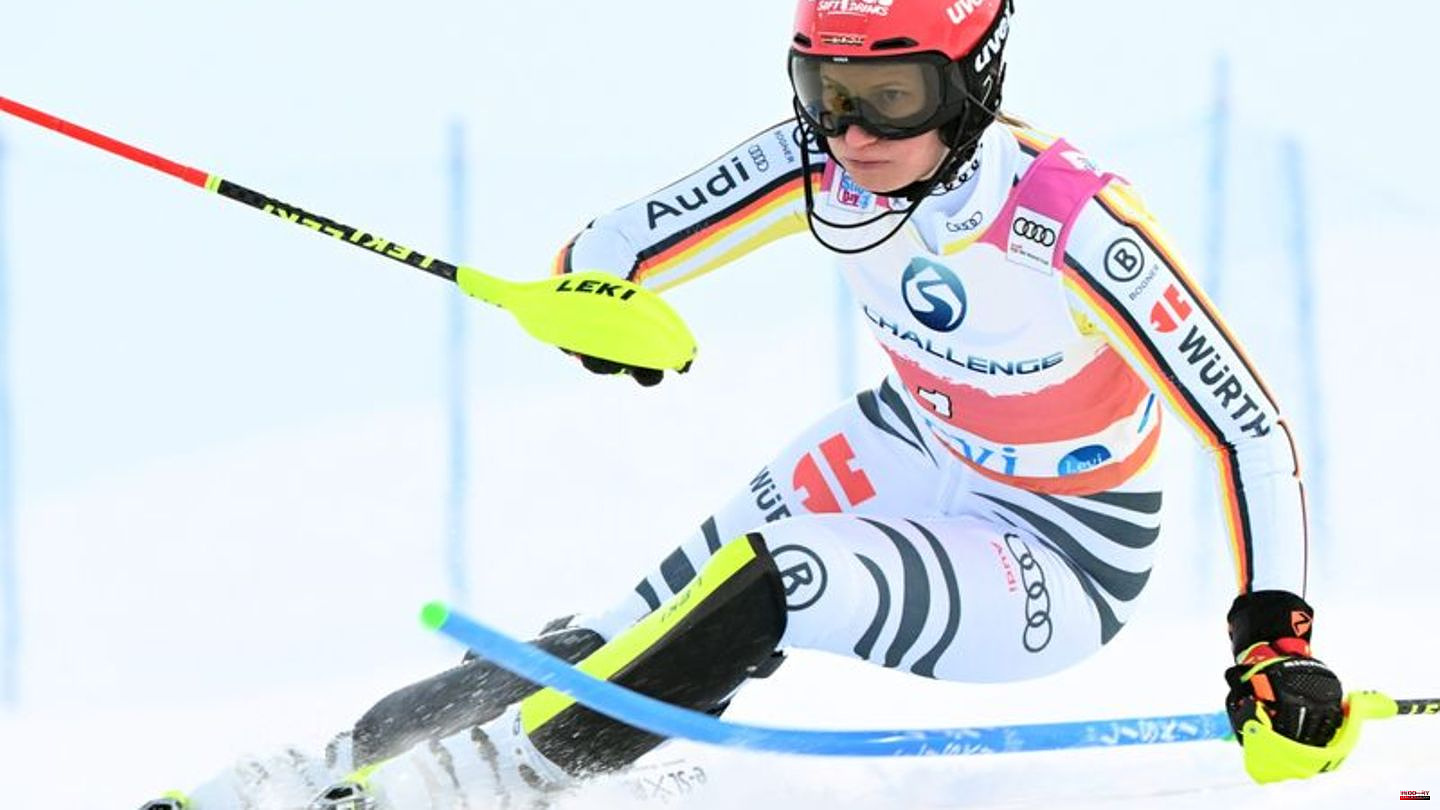 The pictures of Lena Dürr's finish in Levi, Finland, were a little reminiscent of the bitter scenes at the Olympic Games in February. Only that Germany's best slalom skier didn't shed any tears this time after the unpopular fourth place.

The 31-year-old skier even had a smile on her face when she congratulated exceptional athlete Mikaela Shiffrin around 170 kilometers north of the Arctic Circle on her 75th World Cup victory. Secretly, the disappointment must have been great.

Arid on the steep slope without courage

In the second round, Dürr lost courage on the imposing steep slope - in contrast to Shiffrin, who raced at full throttle around the gates. "Then I just pull the tick back too much. That doesn't work at all," said Dürr, who at least broke the national World Cup norm right at the start of the season.

After four podium finishes in her flagship discipline in the previous season, the demands of the technician from near Munich have increased. A World Cup victory is the big goal. The German could almost have checked the plan in Levi, where she made it to the top of the world last year. "Attack again. I still have a score to settle with the second run," Dürr announced before the second goal run in Lapland this Sunday (10.15/13.15 / Eurosport and BR).

For US superstar Shiffrin it was the fifth victory in Finland's Winter Wonderland. Since the winner adopts a reindeer for every triumph, the animal park of the exceptional American athlete keeps growing. "I haven't thought of a name yet. Maybe Angelina Jolie," joked the 27-year-old. Sweden's Anna Swenn Larsson came second ahead of Slovakia's Olympic champion Petra Vlhova.

With her 75th World Cup title, Shiffrin has impressively opened the hunt for alpine legend Lindsey Vonn. Seven victories are still missing to draw level with their compatriot in the all-time best list. In the men's race, former Swedish technical specialist Ingemar Stenmark is ahead with 86 wins.

Jessica Hilzinger, who recorded her best World Cup result in 16th, and Andrea Filser in 24th place rounded off the good overall German result. Emma Aicher, Lara Klein at her World Cup debut and Marlene Schmotz missed the final of the top 30.

1 Adele: Her first Las Vegas show was so spectacular 2 PG Roxette: "Hardly a day goes by that I don't... 3 Two-wheelers from China: Davinci DC100: The "robot"... 4 Relationship break: why temporary separation often... 5 Amusement park: The whole world on 28 hectares, can... 6 Egypt: Climate conference: No farewell to oil and... 7 Corona: The call for a nationwide end to the obligation... 8 Hanover: Two women hit the sidewalk and seriously... 9 Darmstadt-Dieburg: Nine-year-old hit by a car and... 10 Rail traffic: salvage on the Hanover-Berlin route... 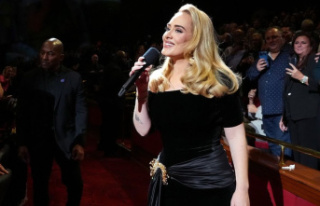 Adele: Her first Las Vegas show was so spectacular