Roman Rees finished third in the Kontiolahti biathlon sprint and gave the German men's team their third podium finish at the World Cup opener in Finland. 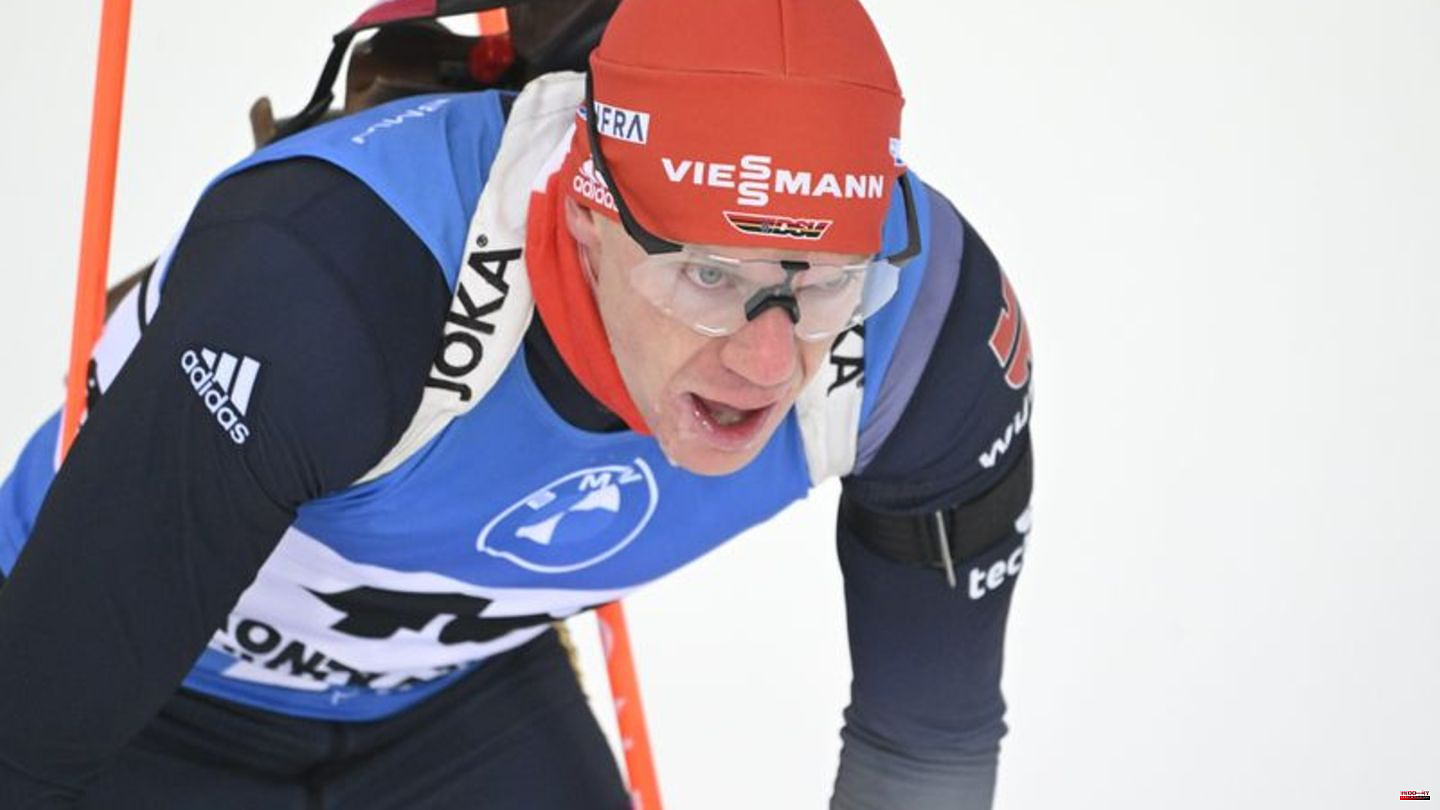 Roman Rees finished third in the Kontiolahti biathlon sprint and gave the German men's team their third podium finish at the World Cup opener in Finland. The 29-year-old shot clean and after ten kilometers was only beaten by the two Norwegians Johannes Thingnes Bö and Sturla Holm Laegreid.

"I felt super good and the skis were world class. Somehow surprising, but somehow it also fits because I feel comfortable on the track and at the shooting range," said Rees on ARD. David Zobel as third in the first individual and the relay in second place had already brought the team of national coach Mark Kirchner the first successes of the new winter.

The four-time Beijing Olympic champion Bö relegated his 53rd World Cup victory despite a penalty loop to second place by a margin of 10.5 seconds. Rees was 28.8 seconds behind Bö and thus has a very good starting position for the pursuit on Sunday (12.15 p.m. / ARD and Eurosport). For Rees, it was the second World Cup podium of his career.

"Outstanding, now we can both be happy," said Zobel, who had relegated Rees to fourth place by 1.6 seconds at the start. The 26-year-old convinced again. "I was a bit nervous, but less than in the individual. You can be angry about the last mistake, but overall I'm satisfied," said Zobel, who only secured his World Cup starting place for Finland in the elimination races.

Anna Weidel finished fifth as the best German and missed her first World Cup podium of her career by just 2.4 seconds. With fast and clean shooting, the 26-year-old laid the foundation for the best World Cup finish of her career, with which she broke the internal World Championship norm. 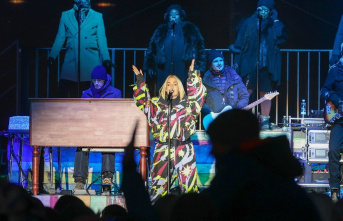