World Cup in China: World Cup success in table tennis: women have a medal for sure

The Table Tennis World Championships in China are a success for the German teams even without big names like Timo Boll. 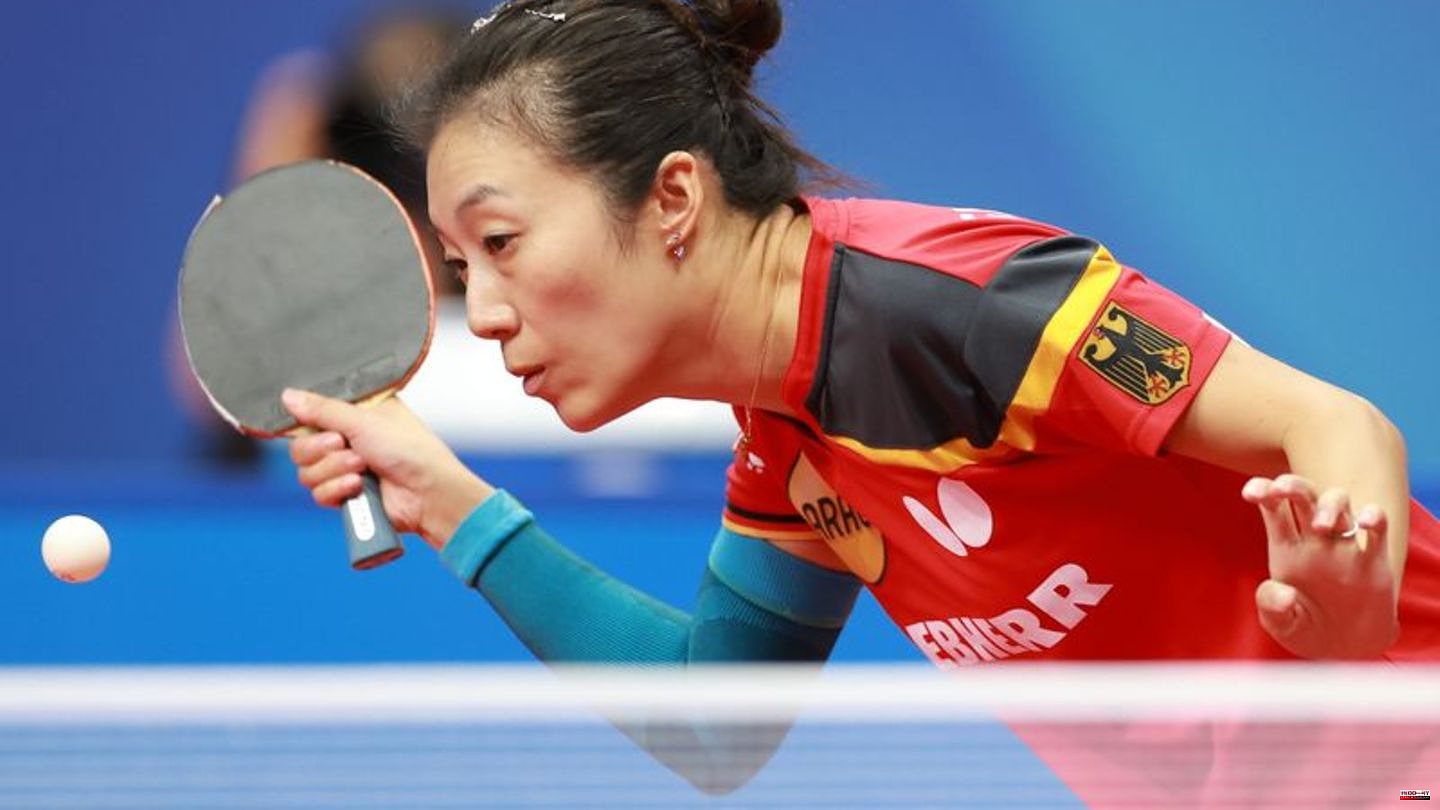 The Table Tennis World Championships in China are a success for the German teams even without big names like Timo Boll.

After a spectacular success against Hong Kong, the German women have already secured their first medal at a team World Cup since 2010. The men are only missing one win. After their clear 3-0 win against Croatia, the 2021 European champions are now playing in the quarter-finals against the French team, which they had already defeated 3-1 in the preliminary round.

After reaching the semifinals, women's national coach Tamara Boros said: "It was really a thriller! I didn't stop telling the girls over and over again that they had to keep fighting."

Because her team had lost the bronze medal match against Hong Kong at the Olympic Games in Tokyo and were already 2-0 behind in this revenge match in Chengdu. But then Han Ying (KTS Tarnobrzeg), Nina Mittelham and Shan Xiaona (both TTC Berlin Eastside) still turned the overall match. The decisive fifth game was won by Mittelham, who came second in the European Championship, in 3:1 sets against Minnie Soo.

"When I went into the pits when the score was 2-2, Ying said to me: 'You can only win. We almost lost'," said the 25-year-old afterwards. "When I converted the match point, everyone else ran into the box. And I started crying because I was so relieved. I'm really happy right now."

Opponents in the semifinals are now Japan or Slovakia. At this World Cup, both German teams are lucky enough to only be able to meet the World Cup hosts, defending champions and big favorites China in a possible final. The men are also spared the strong Swedes and Japanese in their half of the tournament.

Both teams in Chengdu will have to do without their best-known names: Petrissa Solja, who has suffered an intervertebral disc injury, is missing from the women's team. Not even Timo Boll, Dimitrij Ovtcharov and Patrick Franziska are among the men.

National coach Jörg Roßkopf praised his completely newly formed team after the clear win against Croatia: "The lads played well and put the pressure on well from the start."

Benedikt Duda (TTC Schwalbe Bergneustadt) beat Croatian number one Andrej Gacina right at the start. Individual European champion Dang Qiu and 19-year-old World Cup debutant Kay Stumper (both Borussia Düsseldorf) got the other two points. "It will be a completely open game against the French," said Roßkopf. "It will be important for us to get our heads around the fact that we won the first game against them." 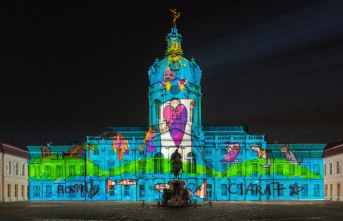