Despite a lucky win against Brazil's B team, Cameroon have bowed out of the World Cup. 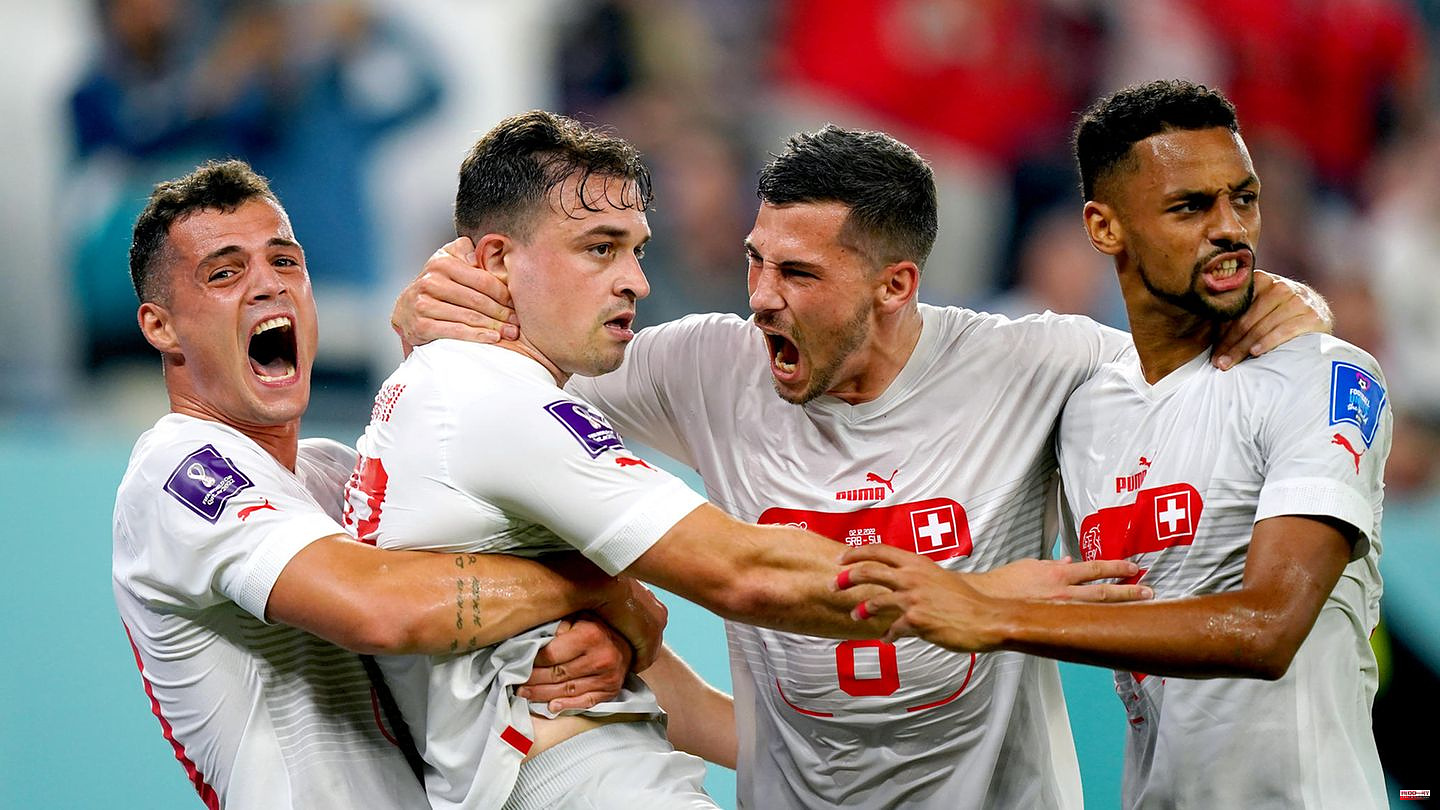 Despite a lucky win against Brazil's B team, Cameroon have bowed out of the World Cup. Vincent Aboubabar secured the West Africans a flattering 1-0 (0-0) win against the record world champions with his late header goal (90.2) on Friday evening. But that was no longer enough for the knockout round. Because the goal scorer took off his jersey while celebrating, he saw his second yellow card in the game - consequently yellow-red.

While Cameroon failed in the preliminary round for the seventh time in their eighth World Cup participation, the Brazilians want to take their next step on the targeted path to their sixth World Cup title against South Korea next Monday (8:00 p.m.). It remains to be seen whether Neymar, who is still injured, will be back. National coach Tite wants to comment on the return of his football superstar over the course of the weekend.

What the Brazilians did in front of 85,986 spectators had nothing to do with the starting eleven. National coach Tite made nine changes to his team compared to the 1-0 win against Switzerland, and even substitute goalkeeper Ederson got his first minutes at the tournament in Qatar. Then there was Dani Alves, who captained his team at the age of 39, becoming the Seleção's oldest player at a World Cup. But despite all the rotation: The Brazilians also dominated the game against Cameroon.

For the third time in a row, Switzerland has made it into the round of 16 at a soccer World Cup, while Serbia once again fell far short of expectations. The Swiss defeated coach Dragan Stojkovic's team at the end of the group stage on Friday in a highly entertaining game 3-2 (2-2). Xherdan Shaqiri (20th minute), Breel Embolo (44th) and Remo Freuler (48th) scored in front of 41,378 spectators for Switzerland, who now meet Portugal in the knockout stages. The Serbs scored goals from Aleksandar Mitrovic (26') and Dusan Vlahovic (35'). The Serbs also failed in the preliminary round in their fourth World Cup in a row - and in each case with a prominent cast.

The game was not only sporting, but also explosive because of its history: At the World Cup duel in Russia four and a half years ago, the Swiss goal scorers Granit Xhaka and Shaqiri caused a scandal with their double-headed eagle celebrations. This time the protagonists were largely restrained in their gestures. However, when the line-ups were read out, the ex-Bundesliga duo had already been hissed at by the Serbian fans.

Outsider South Korea thwarted superstar Cristiano Ronaldo's hopes of Eusébio's goal record and surprisingly made it into the knockout stages of the World Cup. The two-time Asian champions defeated favorites Portugal, who had already qualified for the knockout stages, 2-1 (1-1) in the last World Cup group match on Friday and thus took second place ahead of Uruguay and Ghana. For the South Koreans, who made the next coup by an Asian team the day after Japan's victory over Spain, it was only the third round of 16 in eleven World Cup appearances.

Cristiano Ronaldo, who stumped off the pitch when he was substituted in Qatar, failed to score again. That puts him one goal behind his legendary compatriot Eusébio in the World Cup record. However, winning the group was not in danger for Ronaldo and company, which means that the Portuguese will take the supposedly easier route in the knockout stages of the finals in Qatar.

Young-Gwon Kim (27) equalized the early Portuguese opening goal from Ricardo Horta (5th minute) before Hee-Chan Hwang (90.2) sent the South Koreans into a frenzy late on in front of 44,097 spectators at Education City Stadium.

Luis Suárez was crying on the bench minutes before the final whistle. Like Ghana, Uruguay failed in the fight for the World Cup round of 16. The South Americans won again after the Africans missed a penalty, but nobody was happy about it. Twelve years after the legendary quarter-finals in Johannesburg, the Celeste this time won 2-0 (2-0) in Al-Wakra against Otto Addos Ghanaians in the last preliminary round match - but that didn't bring her anything. After being substituted, Suárez was stunned by South Korea's 2-1 winner over Portugal; his own team couldn't keep up.

In front of 43,443 spectators Giorgian de Arrascaeta of Flamengo Rio de Janeiro fired a brace (26th and 32nd minutes) for the previously winless and goalless Uruguay to an ultimately meaningless victory. Ghana, on the other hand, missed the great opportunity to make World Cup history as the third African team after Morocco and Senegal by reaching the round of 16.

Suárez, who had become the enemy of many Ghanaians in 2010, provided the preparatory work for Uruguay's first goal at this World Cup. Twelve years ago, the then 23-year-old prevented an almost certain goal from Ghana on the goal line with his hands just before the end of extra time in the quarter-finals and was sent off for it. However, Asamoah Gyan missed the penalty for the Black Stars, who failed on penalties. "It's not a revenge for me, it's a normal game," Ghana coach Addo said before the two teams met again in Al-Wakra.

After the game, German referee Daniel Siebert had to defend himself against angry Uruguayans and quickly left the pitch. From the point of view of the South Americans, Siebert denied them a penalty twice. 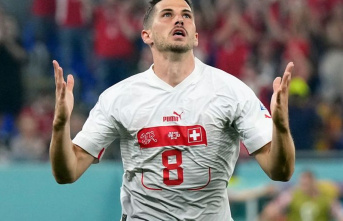