World Cup 2022: "The ball was right in front of my feet" - this is how Niclas Füllkrug describes his goal to 1-1 against Spain 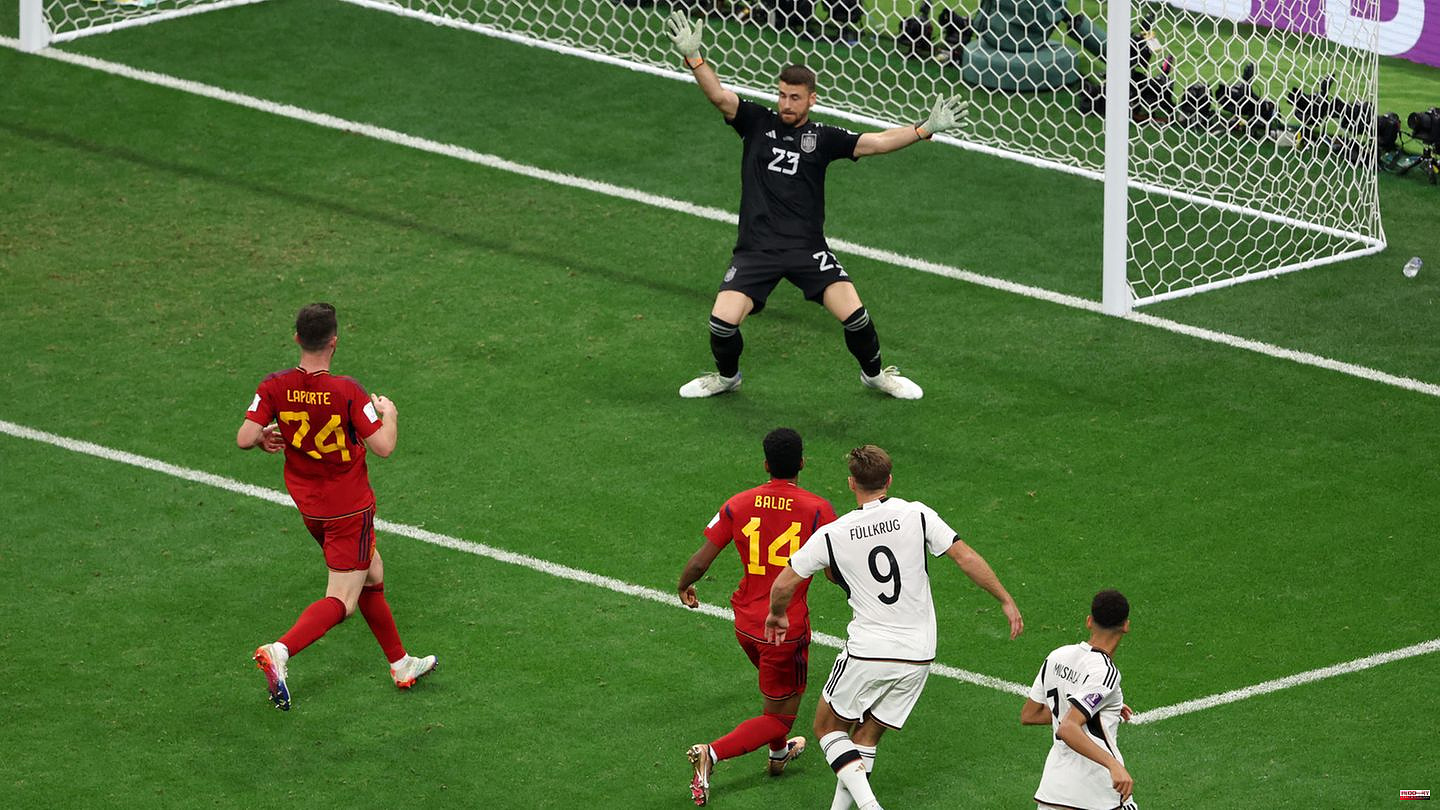 Niclas Füllkrug remained cool even after his first World Cup goal. The 29-year-old SV Werder Bremen center forward, who gave the German team a valuable point in the 1-1 draw against Spain with his joker goal, saw no reason to freak out after his first real feat as a national soccer player.

"I'm very relaxed in such situations, it's not the first important goal," said Füllkrug after midnight in the Al Bait Stadium, adding with a view to the group constellation that was still tricky before the last preliminary round match against Costa Rica on Thursday. "We don't need to go crazy now either, it's a 1-1 draw and not a win."

He, the center forward who was called up so late, rose to become Germany's hopeful at the World Cup in Qatar on Sunday evening. "I think it was important that somebody broke the knot," he said modestly. He did that on his goal, which befitted a full-blooded striker. He just stole the ball from Jamal Musiala's foot, took it with his left and sank it powerfully high in the far post.

"I was just totally running. And then the ball was in front of my feet. And then it was just instinct that acted there. It's automatic. It's nice that the ball lands in the corner like that," said filling jug his big moment.

There was a lot of praise from national coach Hansi Flick. "I think he showed how to score with his determination. That's what sets him apart. That's why he's here. He gives a lot to the team, not just this goal." Füllkrug also quickly convinced the executives of his qualities and character. "I think Niclas is giving us something up front that we don't have," said defender Antonio Rüdiger about the long-awaited real nine in the attack.

Captain Manuel Neuer was impressed by Füllkrug's determination, which he also demonstrated with his goal. "I think there are instinctive players who just make that decision. He did it very confidently and accurately with the shot. We need that."

And striker colleague Thomas Müller puts it in a nutshell: "He's also an incredibly cool guy." 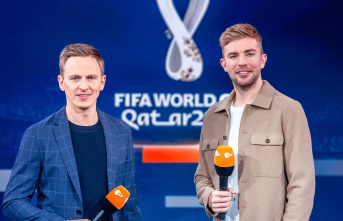