World Cup 2022: Infantino is now more powerful than ever. And football at his mercy and his demeanor 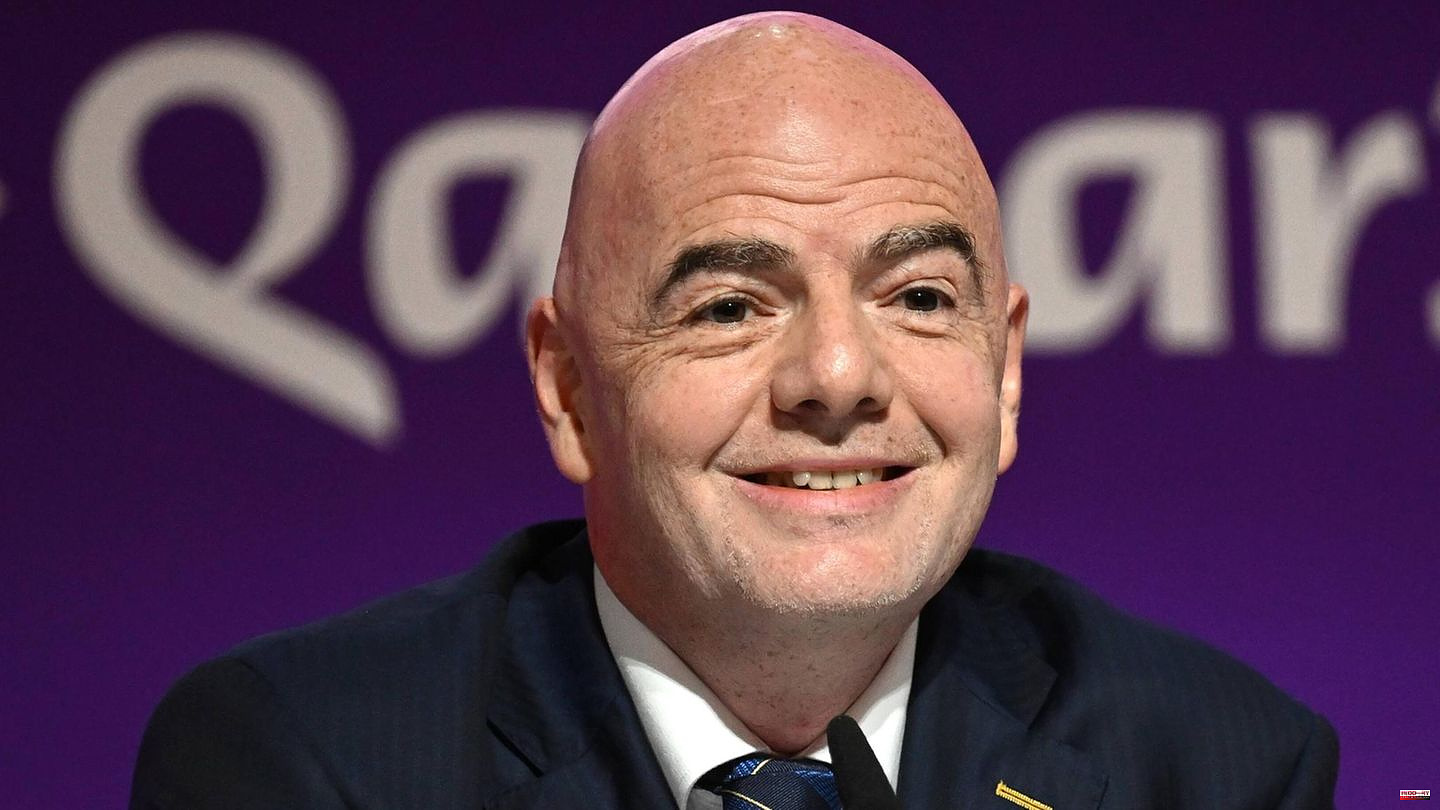 Oh, what wonderful pictures: Gianni Infantino enjoys life. In the midst of the wildest World Cup stress, the world's highest representative of football allows himself a break. And he shares them with the great legends of the sport, with 5,000 fans, with volunteers and with guest workers! Thousands of them died on the emirate's trip to this World Cup. This is what media reports and reports from human rights organizations suggest. Possibly also at the place, the Al-Thumama Stadium, where FIFA had invited old stars and workers to a joint kick on Monday. Infantino picked up his whistle. The mediator between the worlds.

The Swiss has been the strangest figure in football for years and continues to write new chapters in this story of incredible subservience (towards autocrats) and absurd visions (for football). Ignorant of criticism. Immune to an intact moral compass. Nothing seems sacred to this 52-year-old, especially not snuggles with the most authoritarian regimes on our planet. In the Doha days, he smiled alongside Emir Tamim bin Hamad Al Thani and Saudi Arabian Crown Prince Mohammed bin Salman. He is suspected of having ordered the murder of the critical journalist Jamal Khashoggi.

Qatar has come under criticism, particularly in Europe, for its treatment of foreign workers. According to official information, three people have died on the construction sites of the eight World Cup stadiums since they were awarded in 2010. In the course of the World Cup, officials first corrected the number to 400 to 500 and then recorded it again. The total number is massively higher anyway. Reports of inhumane living conditions had repeatedly shocked the public. Qatar rejects the criticism and cites far-reaching reforms, including on workers' rights.

This World Cup, it produced so many absurd images - and one of the most absurd was this game of legends and guest workers (who they were and how they were cast is unclear) in which Infantino appeared in a good mood in red and black referee uniform and handed out two yellow cards in ten minutes of utter and hard-hitting impartiality. Infantino, a friend of rules, a man of action. But his actions are controversial, his behavior at this World Cup has been reported exhaustively: giving in in the beer dispute with the powerful of the emirate, the completely confused speech before the official opening, when he rose to the savior and martyr of world football in equal measure, and that Banning the "One Love" armband, these are just the wildest excesses of the FIFA boss at the desert World Cup in the state in which he lives.

And in which he can now rely on the powerful reflexes of football. Albeit belatedly, the public's focus has shifted to sporting matters. The grandstand collapse and death of American journalist Grant Wahl was a final exception. People around the world have been fascinated by the toxic duel between Argentina and the Netherlands in the past few days. People around the world are celebrating the fairy tale of the proud Moroccans, who were the first team from Africa to reach a World Cup semi-final. Infantino is always there and enjoys the stories of football.

The World Cup is going surprisingly well for the Swiss, apart from the occasional disruptive fire from major European associations. Most of the world is behind the football king. In the coming year he will go into his third term in office, there is no opposing candidate in the FIFA elections. He is said to have around 200 nations behind him, but the fact that the DFB, the largest individual sports association in the world, will refuse to follow him in the future is at best an unpleasant side note for him. Probably not even that.

Infantino, as absurd as that sounds, seems more powerful than ever. And football at his mercy and his demeanor. The fact that Saudi Arabia, a country with an even more questionable human rights situation than Qatar, wants to host the 2030 World Cup will arouse excitement and outrage in parts of the western world, but will leave the Swiss at peace – after all, there would be one if there was a bid new, gigantic source of money. Money is already pouring in. And Infantino spends it, a solid foundation of his power. And the fact that national teams from all six continents have qualified for the knockout stage for the first time in Qatar speaks for the opening up of football that Infantino has made his mission.

And how he enjoys them! Infantino high fives with the legends of Alessandro del Pierro and Cafu, he smiles, he whistles - everything seems so liberated, liberated from the shadows that weigh on this World Cup. But this smile, this good mood, is also a mockery of the death of the numerous guest workers. This tournament, it just keeps producing strange images. "Let's hope for a great night of football here, just like we've seen a great World Cup here so far," said Infantino before the 60-minute game kicked off: "Football unites the world". At least the part that FIFA wants to see.

This article first appeared on ntv.de 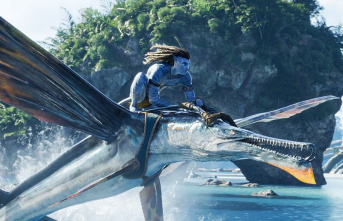