Yesterday was not an easy day for Spanish national soccer coach Luis Enrique: His team played 1-1 against Germany in the World Cup group match in Qatar on Sunday evening. 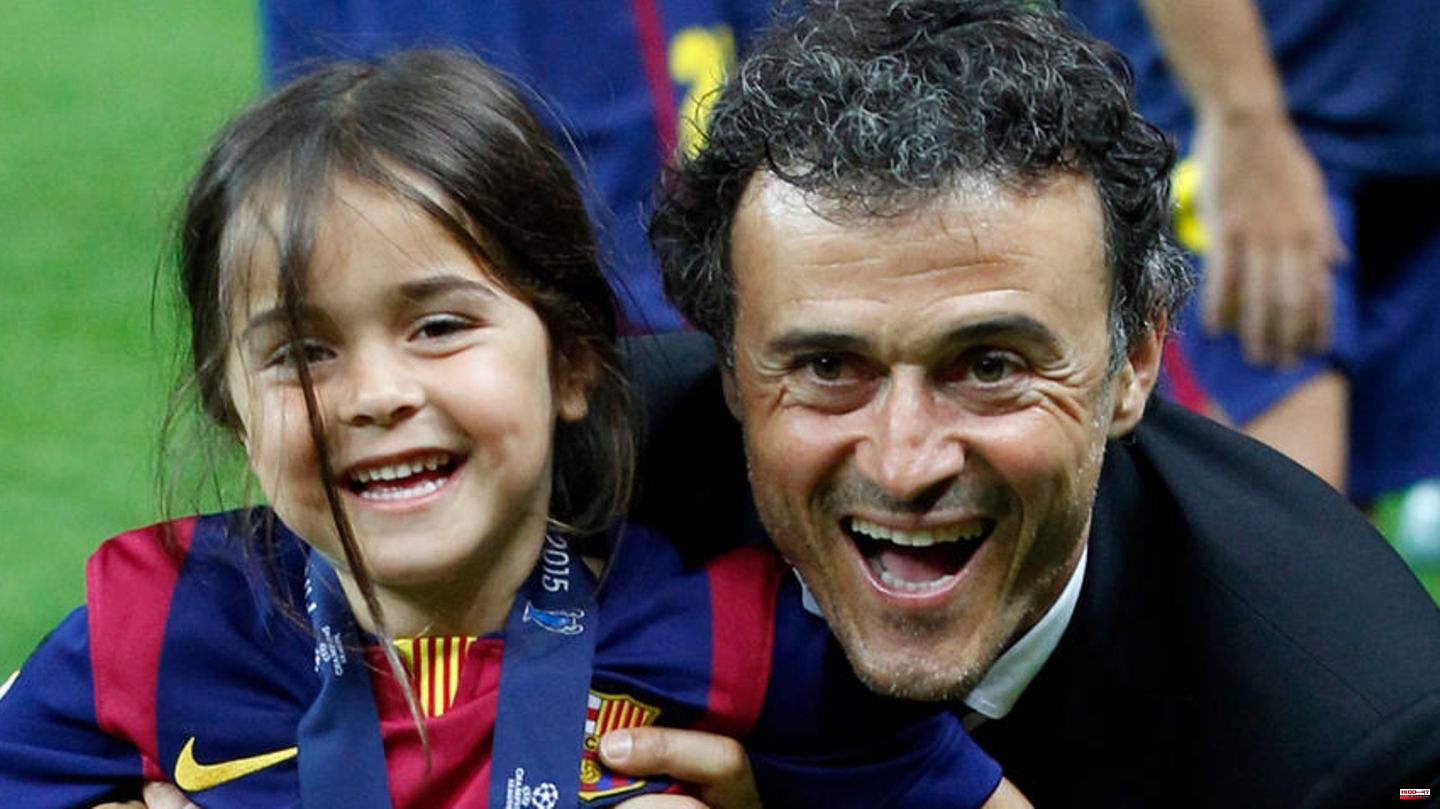 Yesterday was not an easy day for Spanish national soccer coach Luis Enrique: His team played 1-1 against Germany in the World Cup group match in Qatar on Sunday evening. The birthday of his deceased daughter Xana, who would have turned 13 on Sunday, weighed much more heavily.

"Yes, it was a special day for me, for my family. No doubt about it," said Enrique after the game - and referred to his deceased daughter. Xana died in 2019 at the age of nine as a result of a malignant bone tumor. She had previously battled the devastating disease for five months.

Her father and her family supported her as best they could during this difficult time. After receiving the diagnosis in March 2019, Luis Enrique resigned from his position as Spain national team coach with immediate effect – "for urgent private reasons", as it was then said.

After her death, he said goodbye to her on Twitter with the words: "We will miss you very much, but we will also think of you every day of our lives. You will be the star that guides our family." Three months later, he resumed his job as national coach of the Spanish men's soccer team.

The 52-year-old football coach had already thought of his daughter before the game. He uploaded a video message to Instagram showing him training on a bike. In the video he said: "Today we not only play against Germany. Today is also a very special day because Xanita would have turned 13. My dear, where you are, many kisses and that you have a great day. " 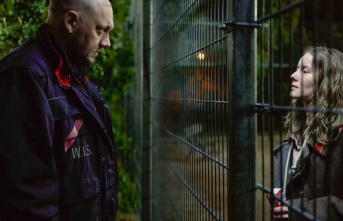