The Dutchman Raymond van Barneveld lived up to his role as favorite at the World Cup and fought a duel with darts leader Gerwyn Price. 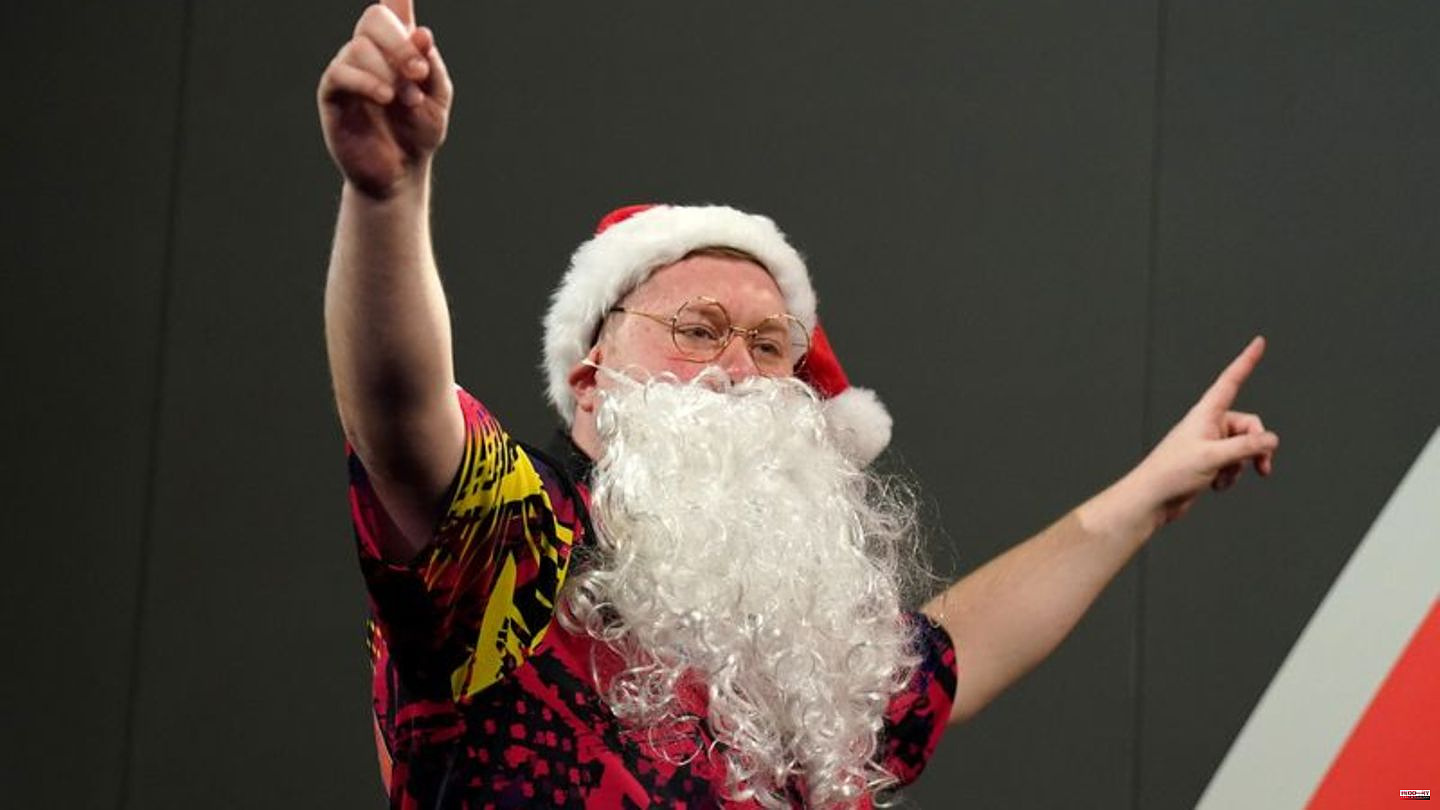 The Dutchman Raymond van Barneveld lived up to his role as favorite at the World Cup and fought a duel with darts leader Gerwyn Price.

"Barney" won his opening match on Wednesday night after slight initial difficulties 3-1 against Englishman Ryan Meikle and will now meet Price on December 27 (9:30 p.m. / Sport1 and DAZN), who is one of the big tournament favorites. Van Barneveld is in the third round of the World Cup for the first time in five years. In recent years, the ex-world champion had suffered bitter bankruptcies against Darin Young (USA) and Darius Labanauskas (Lithuania).

This time the Englishwoman took a 1-0 lead after a strong start and had further chances when the score was 1-1 and 1-2. Showman Evans, who came on stage as Santa Claus for "Merry Christmas Everyone" with a white beard, had to fight massively. The "Queen of the Palace" left too many chances on the doubles, which took revenge. In the fourth set, Evans showed nerves of steel. "I knew it was going to be tough. She's so good," Evans said. Sherrock was the better player.

At the end of the third sentence, an obscene gesture of "Rapid", as Evans is called in the darts scene, caused a stir. As usual, the crowd at London's Alexandra Palace was clearly on the woman's side. Before Sherrock, Beau Greaves (0:3 against William O'Connor) and Lisa Ashton (2:3 against Ryan Meikle) were the other two women who were eliminated at the World Cup. 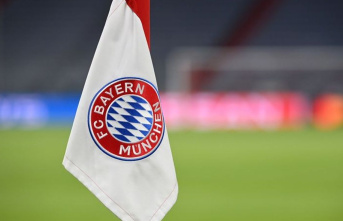