World Championship in London: That's what the day at the Darts World Cup brings

Four third rounds and two rounds of 16: This is the program of the Darts World Cup in London this Thursday (1. 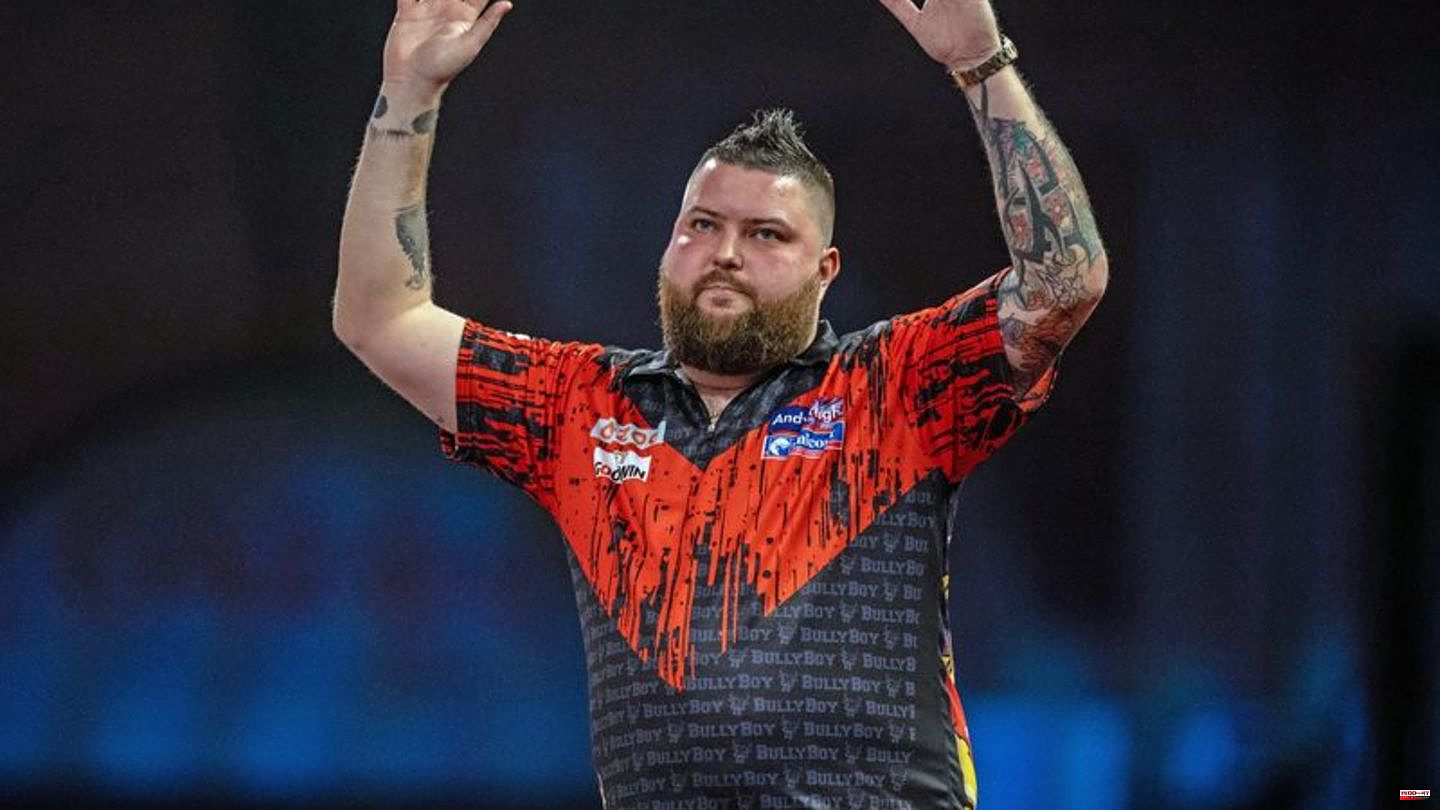 Germany's number one Gabriel Clemens has another day off before he meets Scotland's Alan Soutar. For this, other top protagonists are required in the Alexandra Palace.

The Primus is in shape. Gerwyn Price from Wales wants to defend world number one, but has to survive a tricky round of 16 task. In the evening (9.30 p.m.) the "Iceman" will face the Portuguese José de Sousa, who managed to catch up 4: 3 after 0: 3 against England's Ryan Searle. Price is still the clear favorite.

This role is not so clearly divided in the duel between Jonny Clayton from Wales and Northern Ireland's Josh Rock. The 48-year-old Clayton has much more success and experience than the 21-year-old, but the trend speaks for the direct duel (10:45 p.m.) for youngster rock. After the gripping 4:3 win over Nathan Aspinall, this could provide the next big coup on the stage at "Ally Pally".

Who is allowed against van Gerwen?

Michael van Gerwen put on a great show at 4:2. Now the top favorite from the Netherlands is waiting for his round of 16 opponent. Will it be Dirk van Duijvenbode, known as the "Aubergine King", or European Champion Ross Smith from England? The duel in the afternoon (1.45 p.m.) is considered completely open.

1 Preview: TV tips on Thursday 2 Divorce: how long, how much - and who has to pay maintenance?... 3 Russian war of aggression: Habeck: "Putin is... 4 Russia's war: According to Habeck, Putin is heading... 5 Turn of the year: survey on resolutions: almost every... 6 Turn of the year: Weißer Ring 2022 dealt with rampages... 7 Ski season in the countryside: "Without snowmaking,... 8 New Year's Eve: Sale of New Year's Eve fireworks... 9 World Cup in London: bitter darts off for Schindler... 10 World Cup in London: That's what the day at the... 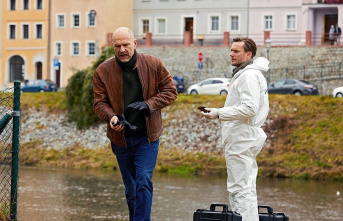