A few weeks before the start of the soccer World Cup, the Iranian women's rights movement "Open Stadiums" called on the world association FIFA to exclude Iran from the tournament in Qatar. 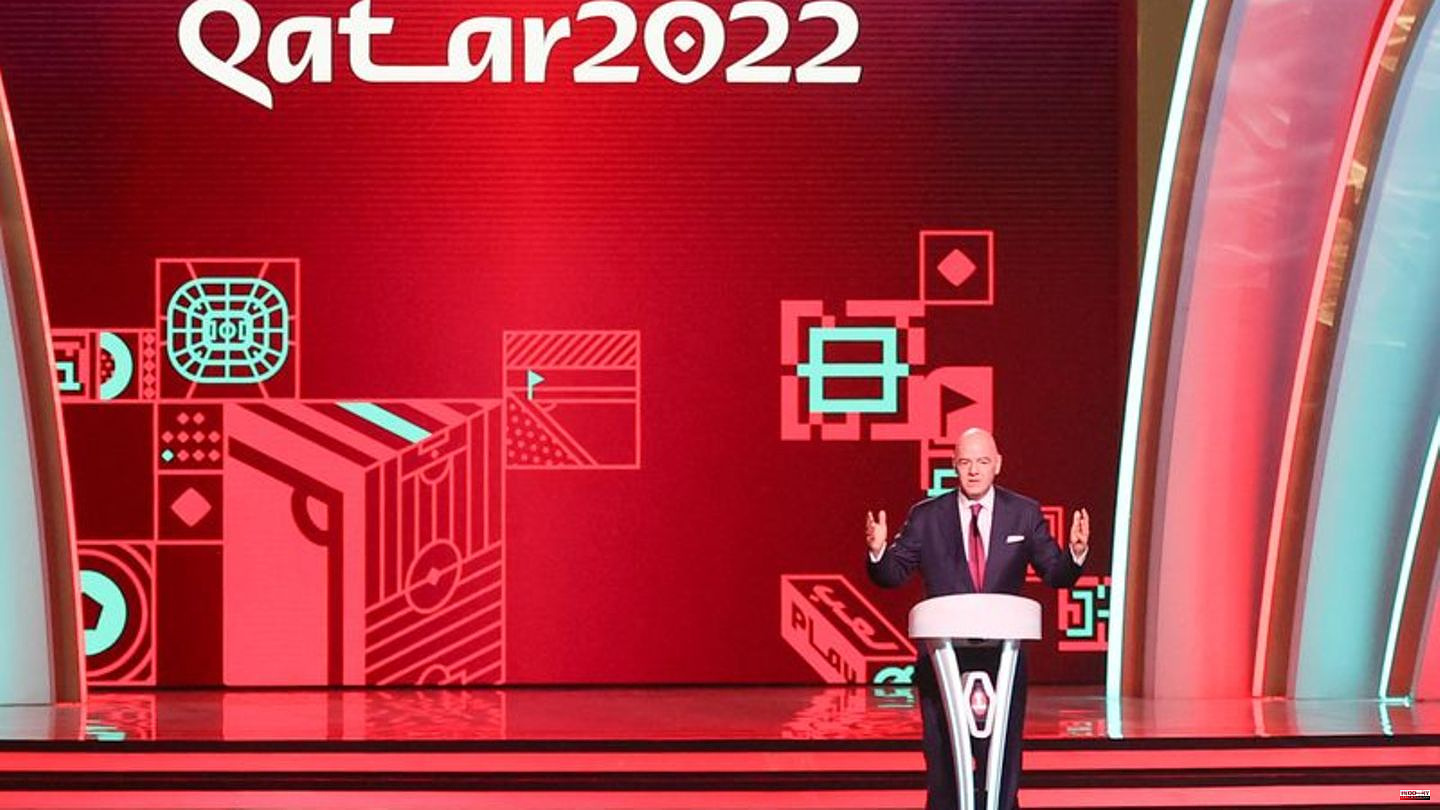 A few weeks before the start of the soccer World Cup, the Iranian women's rights movement "Open Stadiums" called on the world association FIFA to exclude Iran from the tournament in Qatar.

"Why should FIFA give the Iranian state and its representatives a global stage?" reads a letter the organization personally addressed to FIFA President Gianni Infantino. "Open Stadiums" has been calling for women to have free and unhindered access to football stadiums in Iran for years. Amid the violent protests in the country, the request continues to gain weight. FIFA has not commented on the letter for the time being.

The background to the demonstrations is the incident surrounding the death of 22-year-old Mahsa Amini. The moral police had arrested her because of her alleged "un-Islamic outfit". What exactly happened to Amini after her arrest is unclear. The young woman fell into a coma and died in a hospital on September 16. Since then, people across the country have been demonstrating against the government's repressive course and the Islamic system.

"This state not only refuses to respect fundamental rights and human dignity. It tortures and kills its own people," the letter from the women's rights movement continues: "Where are the principles of the FIFA Statutes in this regard? We demand FIFA to immediately ban Iran from the 2022 World Cup in Qatar." Iran meets the United States, England and Wales in Preliminary Group B. The first game is against England on November 21st.

According to consistent media reports, former national soccer player Hossein Mahini has been taken into police custody in connection with the protests. The 36-year-old was arrested on Thursday evening by order of the judicial authorities because of his support for the ongoing protests, wrote the sports portal "khabarvarzeshi". Solidarity rallies took place on social media on Friday with the former captain of 14-time Iranian champions Persepolis FC.

Women in a stadium for the first time in 40 years

At the end of August, Iranian women were allowed into the football stadium for a league game for the first time in more than four decades. According to a spokesman for the Ministry of Sports, they were provided with 28,000 tickets and thus 30 percent of Tehran's Asadi Stadium. If the result is positive, women will soon be granted access to the stadiums in other cities, it said.

The league match was the encounter between Esteghlal Tehran and Mess Kerman. Under pressure from FIFA, a limited number of women were allowed to go to the Asadi Stadium at least for the World Cup qualifiers in the past two years. However, league games for women have so far been taboo. In Islamic Iran, women have been banned from attending football matches for over forty years. The country's arch-conservative clergy believe that women have no place in stadiums with fanatical male fans and their vulgar slogans.

"Nothing has changed - Iranian women remain excluded from our 'Beautiful Game' and are systematically oppressed if they try to get into the stadium," wrote Open Stadiums on Friday.

Several players from the current Iranian national team, such as Sardar Azmoun from Bundesliga club Bayer Leverkusen, have shown solidarity with the ongoing protests in the country. The human rights organization Amnesty International has documented violence against demonstrators in Iran and is calling for an international investigation. The Bundestag has condemned the violent suppression of dissident demonstrations in Iran across all party lines. A massive internet blackout in Iran has severely hampered the dissemination of information about the protests. 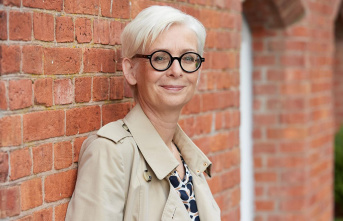