Women's football: DFB women without Gwinn - hoping for a full house in Dresden

In a sold-out Rudolf Harbig Stadium in Dresden with 28,000 spectators, the German footballers may be allowed to play the international test match against France. 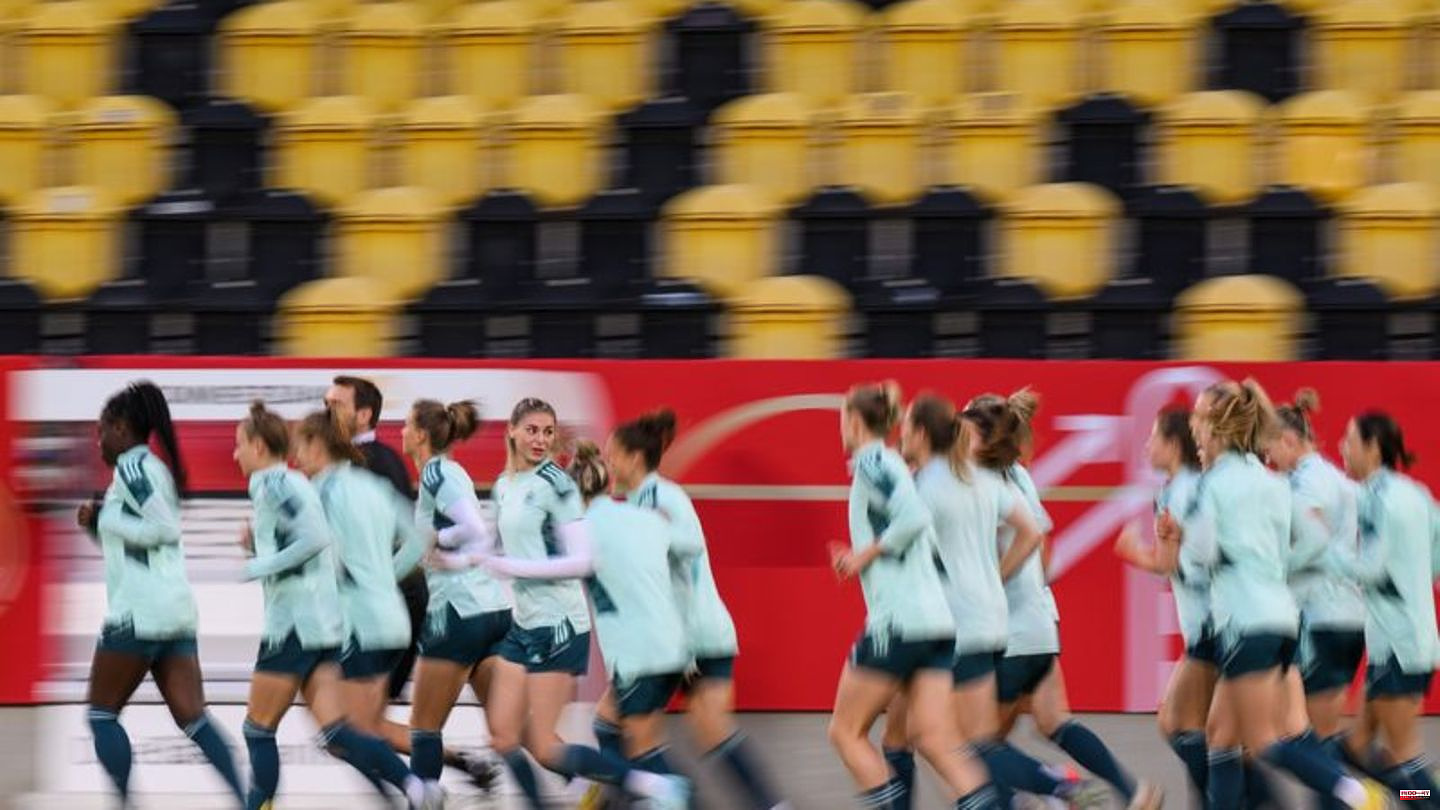 In a sold-out Rudolf Harbig Stadium in Dresden with 28,000 spectators, the German footballers may be allowed to play the international test match against France.

"We hope that the last 2,500 standing room tickets will still be sold," said national coach Martina Voss-Tecklenburg on the evening before the game on Friday (8:30 p.m.), which will be broadcast by ARD during prime time, to the delight of the European runners-up.

"A large part of the EM squad is there," emphasized Voss-Tecklenburg. The squad is led by captain Alexandra Popp from VfL Wolfsburg and Lea Schüller, Germany's footballer of the year from FC Bayern Munich.

Nevertheless, important players are absent from the first home game after the tournament in England: Lina Magull from FC Bayern because of Corona, Frankfurt's Laura Freigang because of a shoulder injury, France professional Sara Däbritz (Olympique Lyon) because of ankle problems - and to the horror of the whole team too Julia Gwinn. According to the national coach, the 23-year-old from Munich "probably" tore another cruciate ligament during training - which happened to her in 2020. Her club has not yet announced the results of the final investigation.

Voss-Tecklenburg promises a "game at a high level" against the German semi-final opponent from the European Championship. "I think it will be an even game with a lot of pace and energy," said the 54-year-old. "It's good for throwing in young players who wouldn't otherwise enjoy playing in the Champions League or the national team."

Like the two international matches in November in the USA against the host world champions, the encounter serves as preparation for the World Cup from July 20 to August 20, 2023 in Australia and New Zealand. The draw for the preliminary round groups on October 22 will show which opponents are waiting for the DFB women.

1 "Tatort" repetition from Weimar: For a change... 2 Princess Kate: She skilfully smiles away a provocation 3 Energy: "Economy" dampens expectations of... 4 US Justice: Trial over Musk's Twitter acquisition... 5 Tokio Hotel: Bill Kaulitz doesn't want to be... 6 Brad Pitt vs. Angelina Jolie: His ex-wife's allegations... 7 Ex-US President: Media: Investigators want more government... 8 Media reports: Trump may have other government documents... 9 Weather: Sun and rain in Berlin and Brandenburg at... 10 Child Abuse: No priestly ministry and no other duties... 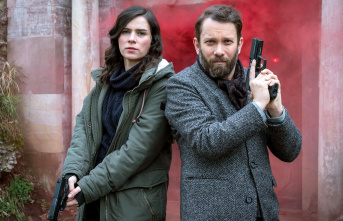 "Tatort" repetition from Weimar: For a change...