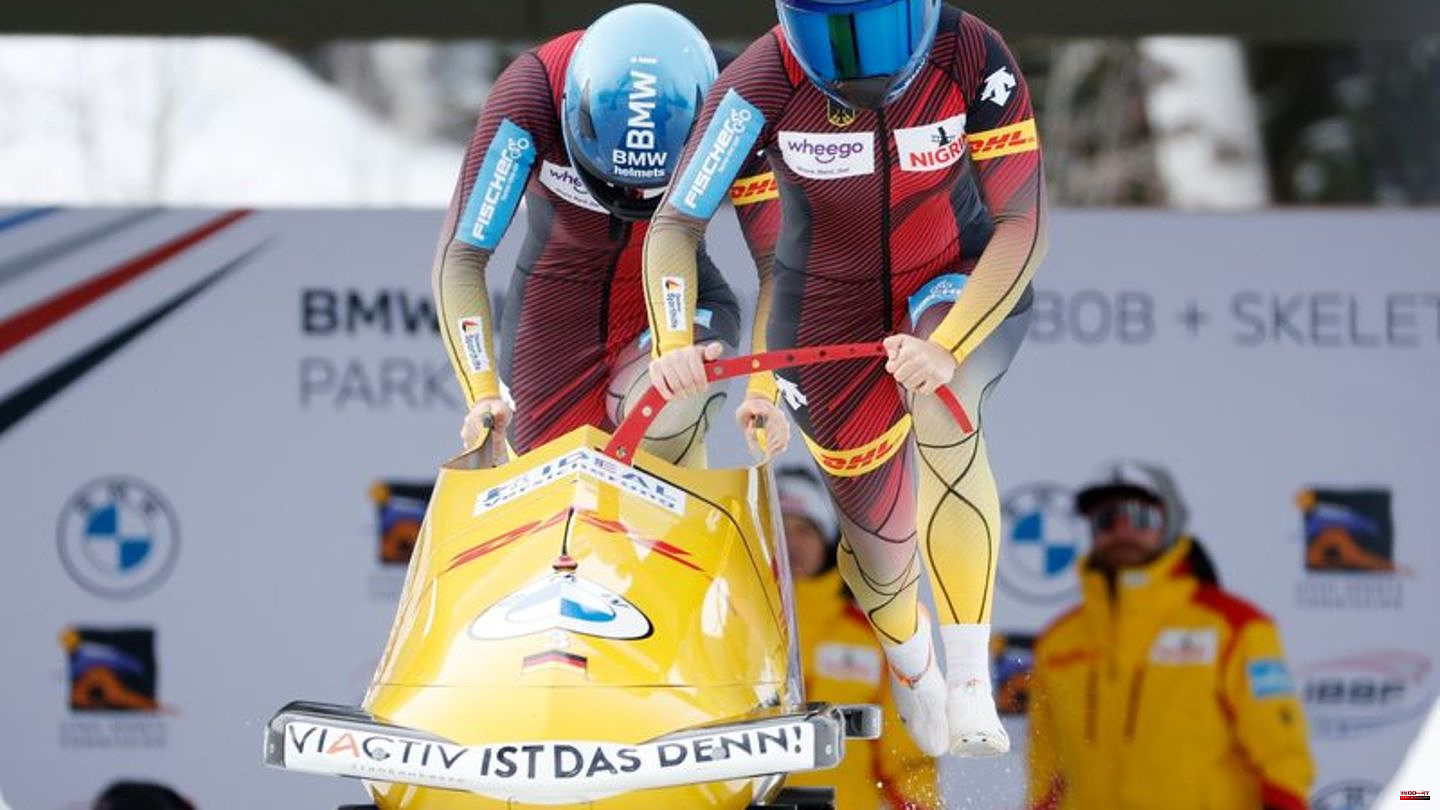 With two best times, the woman from Wiesbaden on the 2002 Olympic track was 0.23 seconds ahead of Beijing Olympic champion Laura Nolte, who rode with brakewoman Lena Neudecker. Third was Kaillie Humphries from the USA with Jasmine Jones.

Lisa Buckwitz, who finished second in the monobob the day before, finished fourth with Neele Schuten and the best time at the start. "I got two solid runs down, for three practice runs it was pretty solid," said Kalicki. 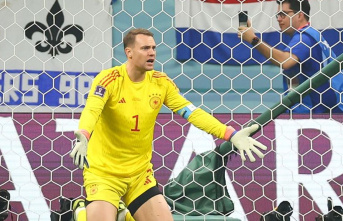