VfL Wolfsburg would like to sort out a lot in the winter. 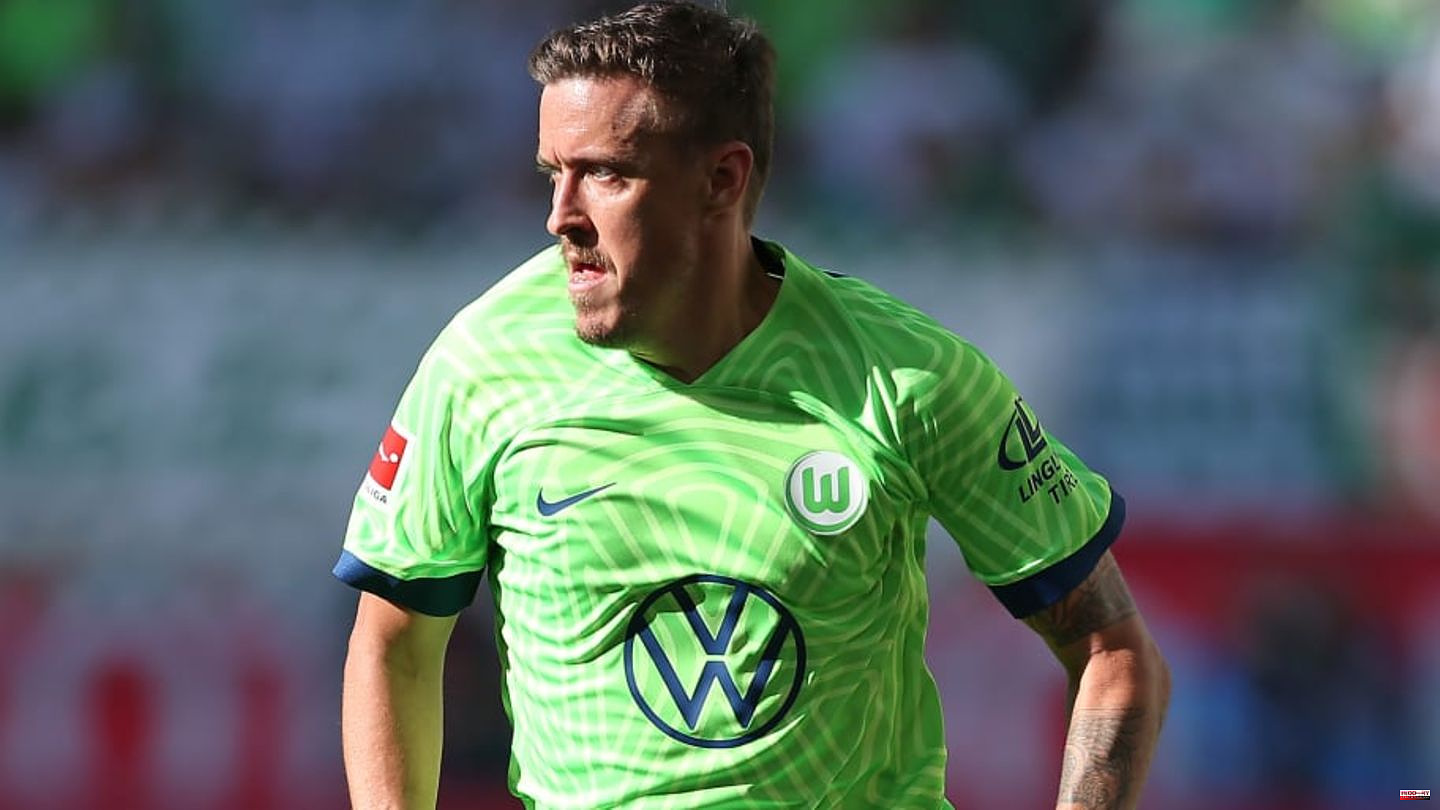 VfL Wolfsburg would like to sort out a lot in the winter. The most prominent farewell candidate is Max Kruse, who will no longer play a game under Niko Kovac. However, it is still unclear whether there will be a change.

Max Kruse hasn't been able to draw attention to himself on the pitch for months. First, Kovac's attacker was suspended before he got injured. Now, at least physically, Kruse is on the way back and has announced that his professional career is not over yet. But the veteran would have to make a change urgently. According to kicker information, however, this is not that easy, as some clubs are said to be put off by his lifestyle and social media appearances.

A termination of his contract, which is valid until the summer of 2023, would certainly be helpful. However, according to the report, VfL does not want to pay the player out. Conversely, this means that Kruse would probably have to accept a drop in salary if he changed positions in the winter. Whether he's ready may also depend on how the poker tournaments in Las Vegas go during the winter break.

This article was originally published on 90min.com/de as Winter change: Max Kruse would have to forego salary. 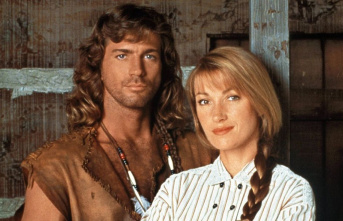